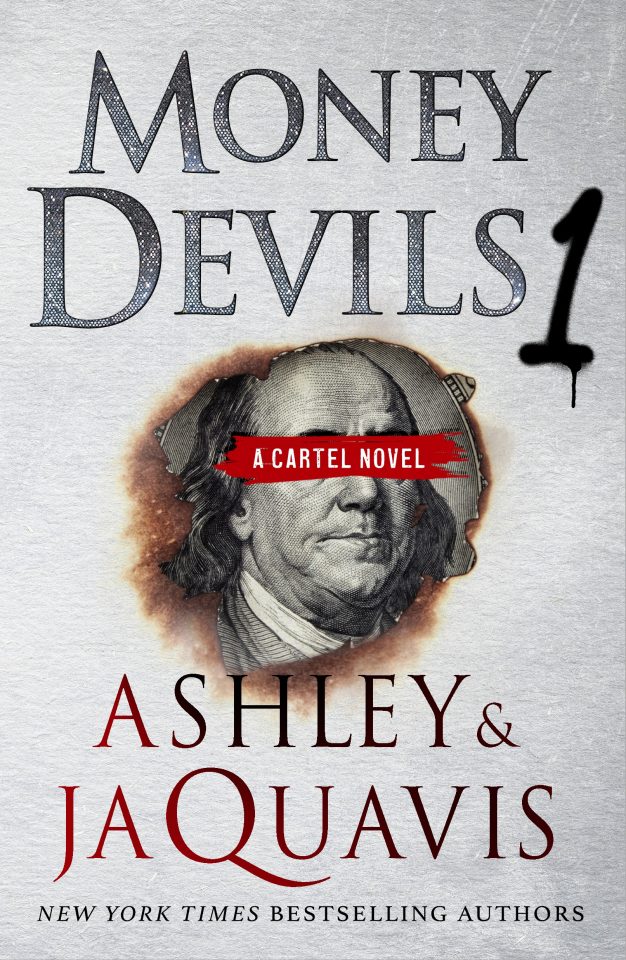 Bestselling authors Ashley and JaQuavis are known for urban fiction, or street lit, based on inner-city living. The married writing duo has released the first of its latest cartel series, Money Devils 1.  Four beautiful Haitian-American sisters, the LaCroixs, run long cons on the most wealthy under the guise of their venture capital company, the LaCroix Group. Their system: Find the perfect mark, create the problem, then present the solution. For a cost …

What was the biggest challenge while writing Money Devils?
Ashley: We wrote Money Devils in the middle of a global pandemic. Everything around us was changing. There was a lot going on. The biggest challenge was closing the world off to immerse ourselves in a fictitious one. At a time when so many things were in flux, allowing our creativity to flourish amongst uncertain change was a challenge. We had to switch our perspective and realize that we had already conditioned ourselves to create in complete solitude, to shut off from the world. We do that daily anyway. We separate ourselves from the madness with every book so we just had to tap into that mental peace and do what we’ve always done … zone out and create art. 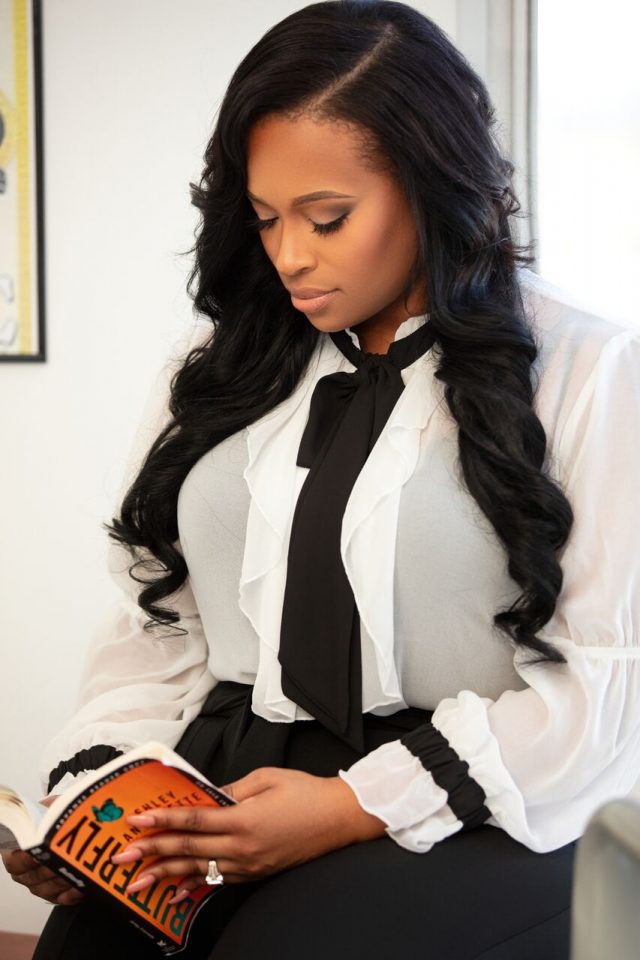 What inspired you to write Money Devils?
JaQuavis: With Money Devils, Ashley and I set out to create a sophisticated crime story. We’ve elevated in our business acumen since our early days of storytelling and that growth is reflected in everything we do. We wanted to write about Black characters who are opulent, who live in the lap of luxury, who are tech geniuses, who are oil tycoons. We wanted to put Black men and women of influence and power on the pages, because you rarely see that in our genre. We always aim to push Black book culture forward.

Tell us about the husband-wife writing duo.
JaQuavis: Ash and I started writing when we were kids. We were literally teenagers, living together, I was in the streets, and we were expecting a baby. She suffered from an ectopic pregnancy and was having a hard time healing from the surgery and the loss. I challenged her to a writing contest to serve as a distraction and we’ve been distracted ever since. We wrote one book together during that time and it was like a snowball effect. We never stopped. Once we figured out we could make legitimate money and leave the streets alone, we never looked back. We poured our experiences onto pages and people began to relate to us. They began to anticipate our storytelling. Writing saved our lives and broke generational curses. We’ve learned a lot growing up in corporate publishing because we’ve had a major deal since we were 17 and 18 years old. We began writing jointly as a strategy to create a demand for both styles, then we split to become solo artists, which created three revenue streams in our portfolio. We’ve always approached the book game strategically. Any game; from the streets to books, to TV [and] film. 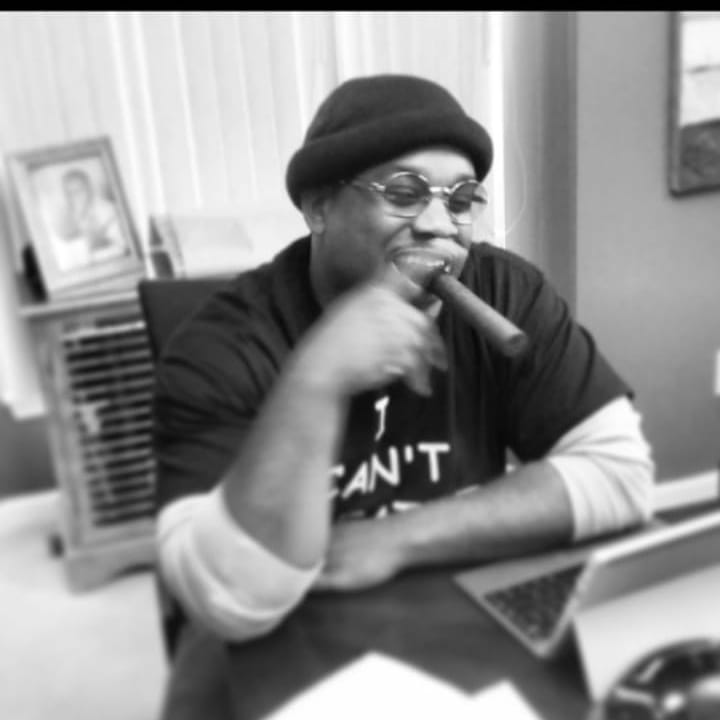