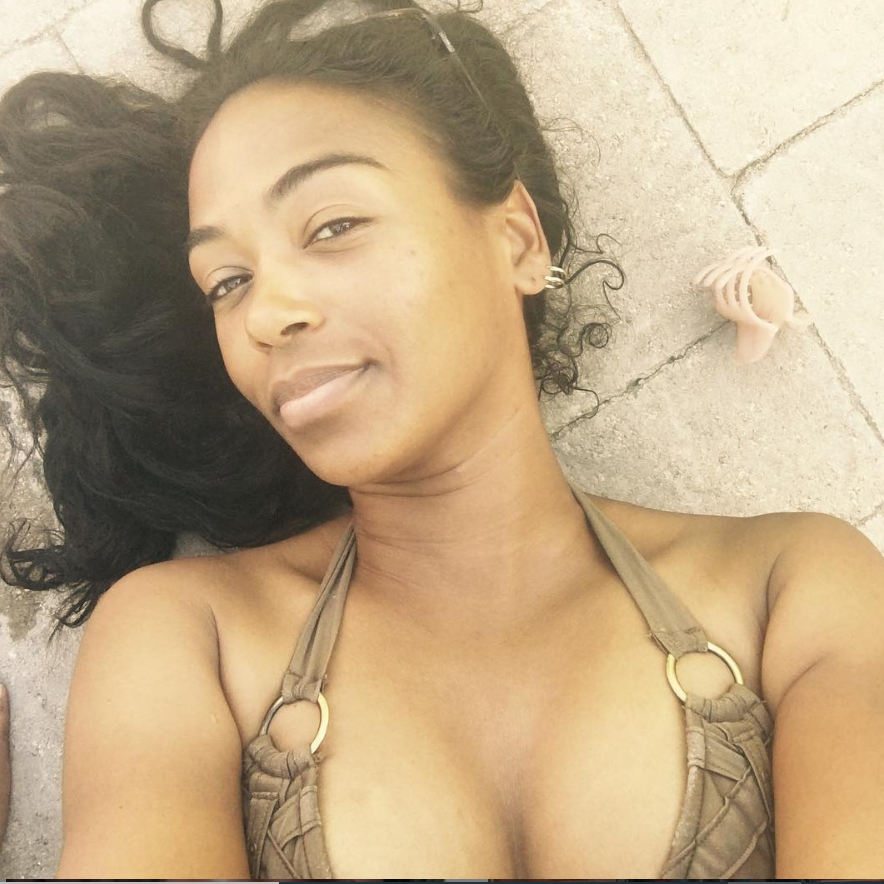 Ananda Lewis, a former host of BET’s “Teen Summit” and MTV, revealed she has been diagnosed with stage 3 breast cancer.

Coinciding with Breast Cancer Awareness Month, Lewis, 47, decided to announce she has an acute form of the disease. She admits that, due to her past experiences, she decided to forego routine breast exams after watching what her mother went through decades ago.

“I watched my mom get mammograms for almost 30 years, and at the end of that, she had breast cancer, and I said, ‘Huh? Radiation exposure for years equals breast cancer. Yeah, I’m going to pass. Thanks anyway,'” Lewis rationalized on her Instagram page.

Because of all the things she is going through now, Lewis now wishes she had adhered to her physicians’ recommendations of regular screenings.

“If I had done the mammograms from the time they were recommended when I turned 40, they would have caught the tumor in my breast years before I caught it through my own breast exam and thermography. And they would have caught it at a place where it was more manageable — where the treatment of it would have been a little easier. It’s never easier, but I use that word in comparison to what I’m going through now. Instead, what I’m dealing with is stage 3 breast cancer that is in my lymph nodes. I need you to get your mammograms.”

Click on page 2 to view Lewis’ testimony and admonishment for women to get regular mammograms: