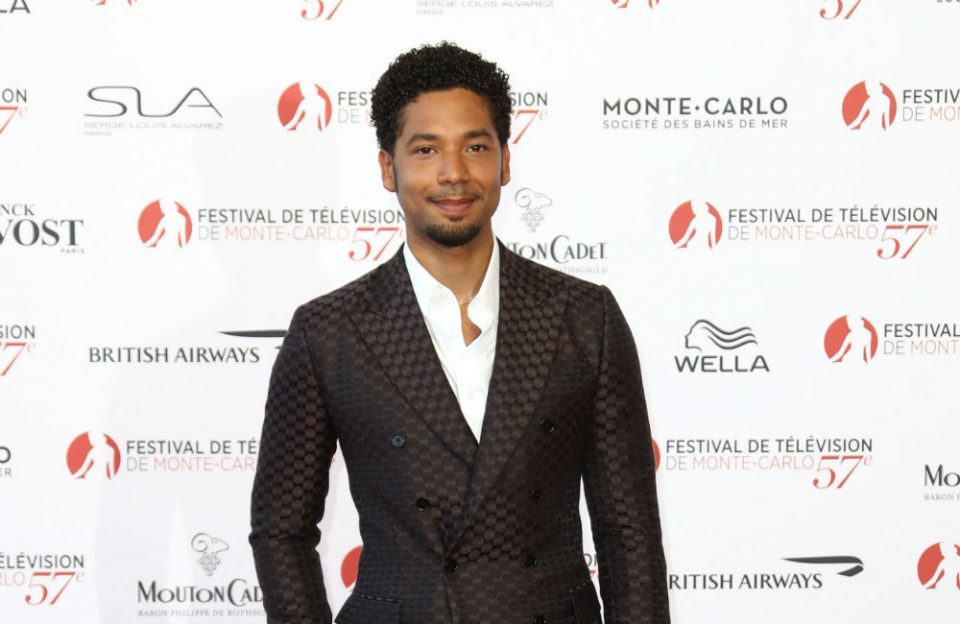 Jussie Smollett, whose meteoric rise in fame is matched by his ignominious downfall from grace, will be making his directorial debut in a film he is also producing.

According to Deadline, B-Boy Blues is the first in a series of five books on the main character and is considered a must-read in the LBGTQ community.

The publication says the film will be produced through Smollett’s production company, Story Worthy Pictures, and begin filming on Oct. 17 in New York.

This news comes amid the 21-month saga and debacle involving Smollett allegedly staging a homophobic and racist attack on him in January 2019 in Chicago. After being initially indicted with a slew of felonies by Cook County State’s Attorney Kim Foxx in August 2019, she eventually dropped all the charges. However, Smollett was vilified and relegated to Hollywood exile because fans and public officials believe he manufactured the beatdown. Worse, Smollett’s alleged personal improprieties contaminated the set of the once blockbuster series “Empire,” which experienced a spectacular dive in ratings and eventually shut down.

Worse, a grand jury was reconvened by a special prosecutor and they returned with an indictment on six counts of disorderly conduct for allegedly lying to police. He is also being sued by the city of Chicago for $130,000 for the police man-hours devoted to investigating his case.