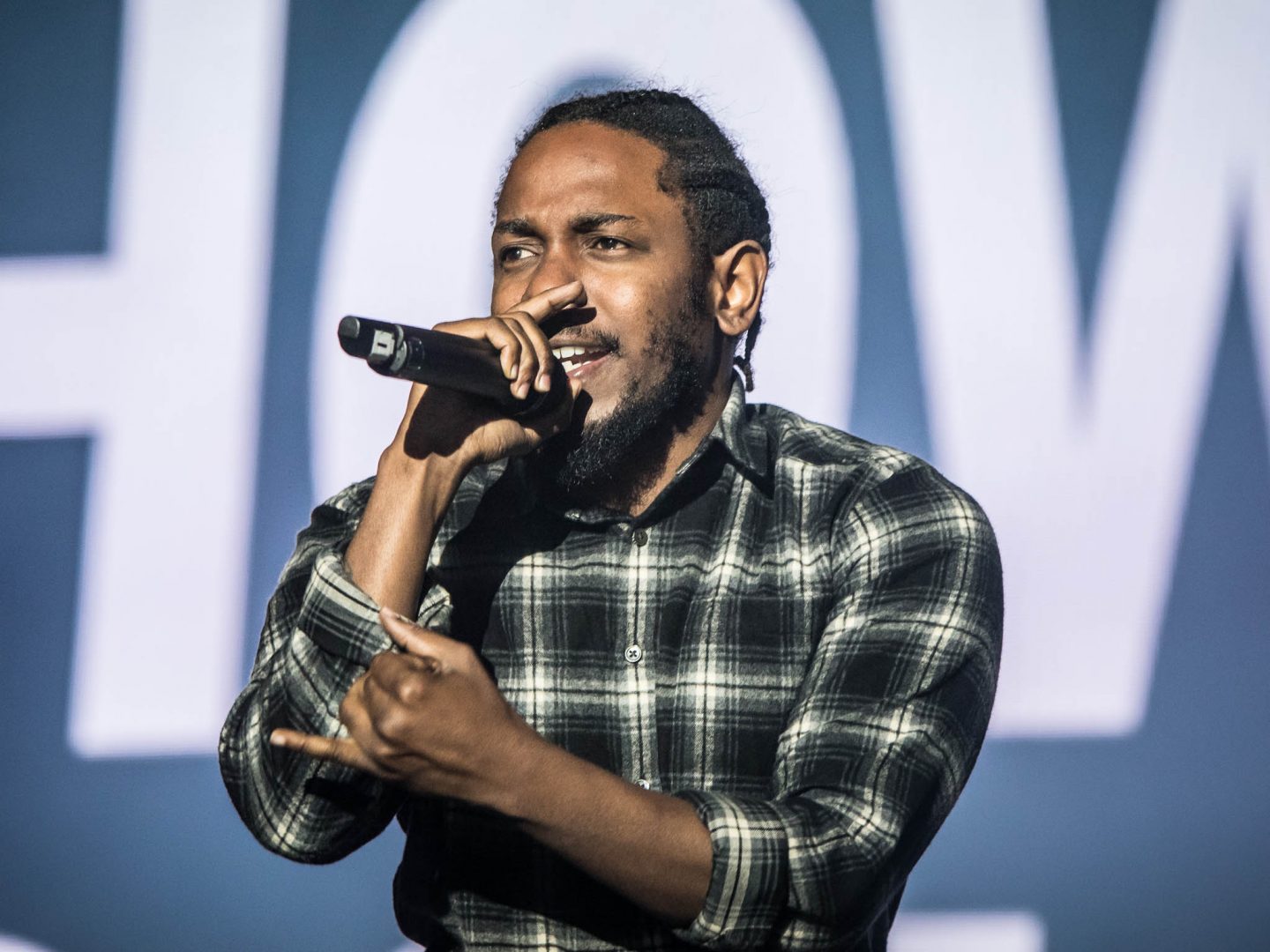 Kendrick Lamar has revealed the reason why fans have to wait so long for him to make albums.

The 33-year-old hip-hop megastar admitted he can spend an entire year just working on executing a new sound and insisted he would never want to repeat anything he’s done before.

In an interview with rapper Baby Keem for i-D magazine, Kendrick, whose last studio effort was 2017’s Damn, said: “I get it, that’s [making new sounds] what will take me so long to do albums.

“I spend the whole year just thinking about how I’m gonna execute a new sound, I can’t do the same thing over and over. I need something to get me excited.”

The “Pray for Me” star added that he would never do a sequel to any of his albums.

He said: “I remember the sophomore jinx of Good Kid, M.A.A.D City; it was for that year and for that time.

“I was in a different space in my life. I already knew off the top I can’t make Good Kid, M.A.A.D City Part Two. The second I’m making that, it’s corny bro. That takes the feeling away from the first. I need that m——– to live in its own world. Then boom, To Pimp a Butterfly. Some people love it to death, some people hate it.”

In May, Kendrick’s TDE record label boss, Anthony “Top Dawg” Tiffith, claimed the “Humble” hitmaker is gearing up for his comeback “soon.”