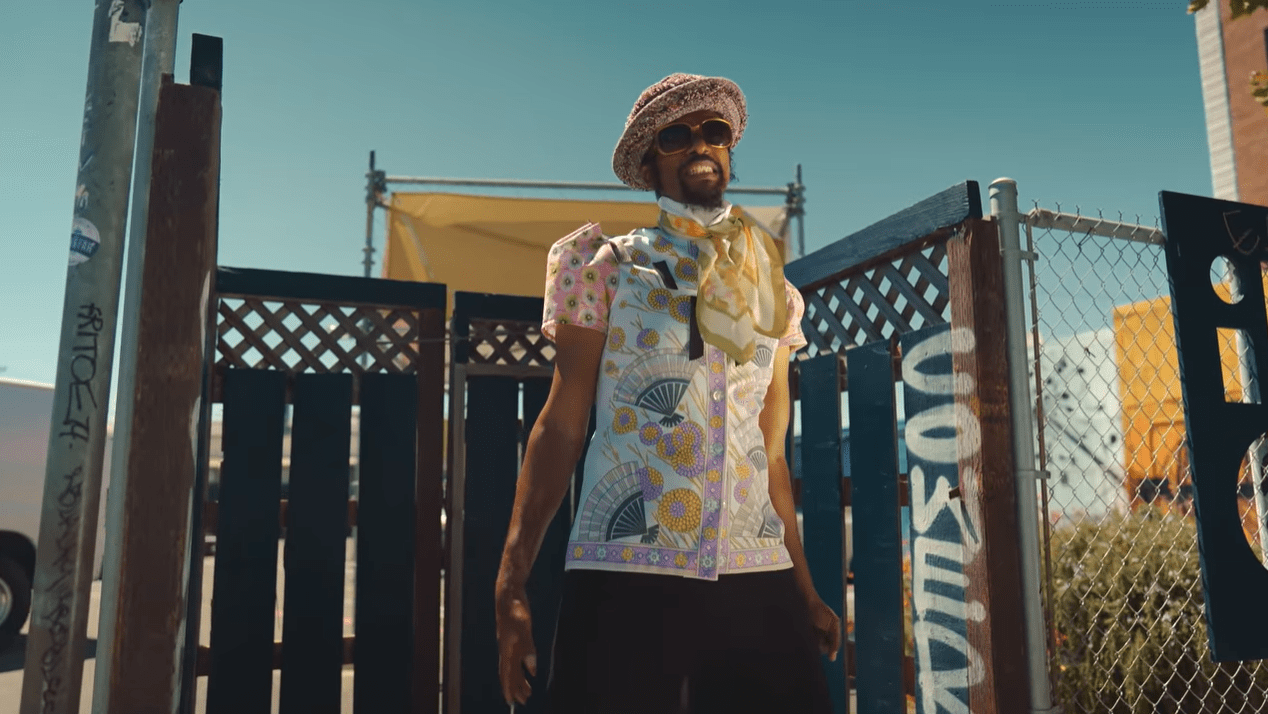 As two-time Grammy Award winner Fantastic Negrito continues to work his acclaimed record, Have You Lost Your Mind Yet?, his latest offering finds the celebrated contemporary blues artist collaborating alongside another Bay Area icon, E-40.

The two music savants dug up a classic – “Captain Save A H–” – that did much to establish 40 as a mainstay on the west coast and the hip hop industry during the early 90s. Fantastic’s take on the record offers a different spin than the original, beginning with its title, “Searching for Captain Save a H–.”

As the visual for the record was released today, Sept. 23, Negrito provided some context that put his soulful rendition in full perspective.

“Working with E-40 is like working with the Godfather of Hip Hop,” says Fantastic Negrito. “I am such a fan of his work. He is, and has always been so original. Light years ahead of what everyone was doing. I think people are just catching up with the genius of E-40.

“You have to be familiar with E-40’s work to understand the title ‘Searching for Captain Save a H–.’ For those who are not, I was reversing the role in the original ‘Captain Save a Hoe’ – The character Captain Save a H– was reformed and became a savior of men, and in the new song, I am searching for him. I wrote the song from the perspective that I am the ‘h–.’ Me and my fellow man. Because culturally we refer to women as ‘h–s’ when in fact, we are the biggest h–s in the world.”

Peep the official video for “Searching For Captain Save a H–” below.