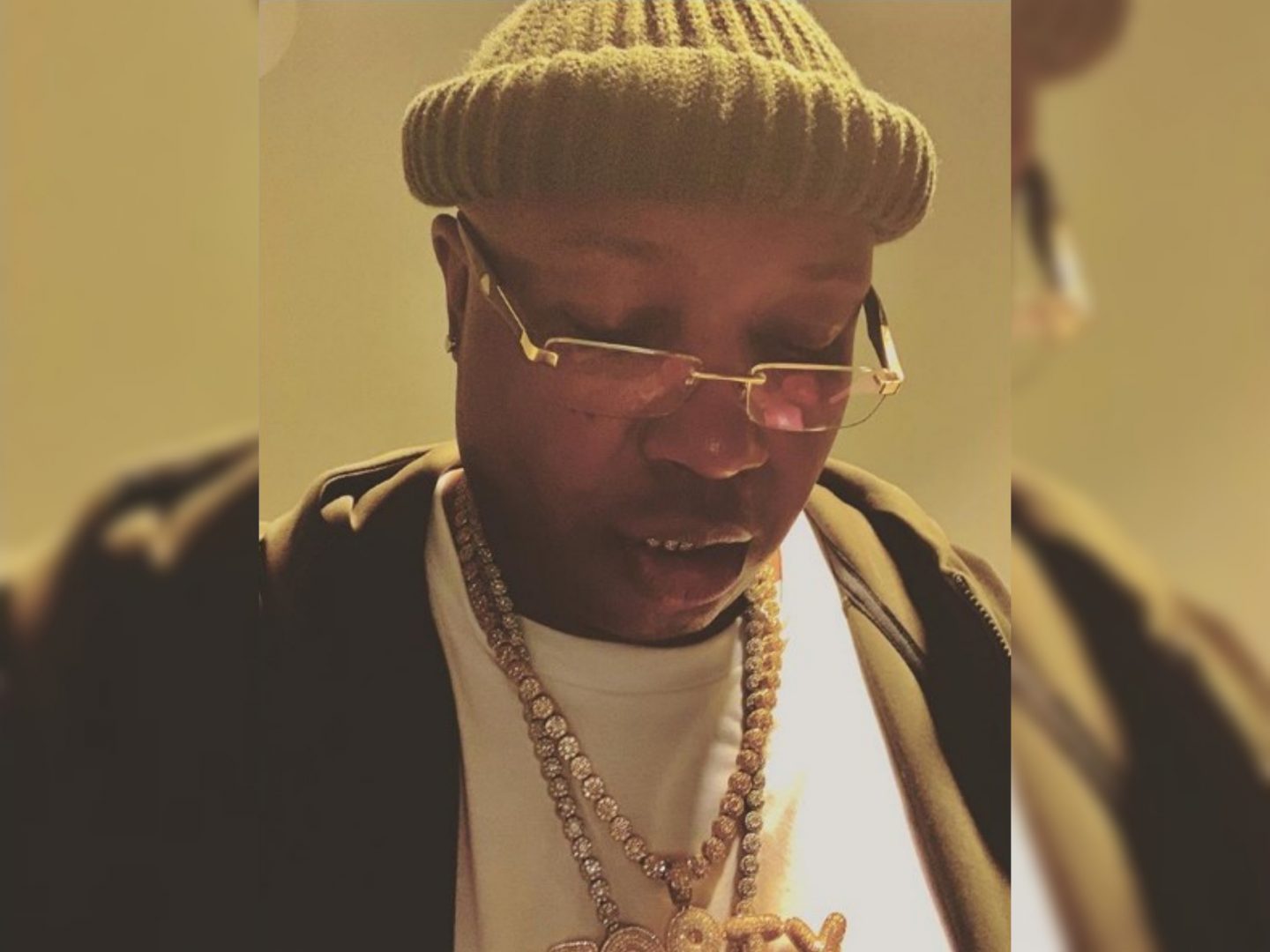 Less than 48 hours after two Bay Area hip-hop legends were embroiled in a war of words that stemmed from social media posts over a Super Bowl bet, Oakland-bred rapper Richie Rich and the Ambassador of the Bay, E-40, have squashed a beef that had the makings of a disaster.

E-40, a devout 49ers fan, was dealing with another loss in the big game when Rich jokingly posted an image of the Sick Widit Records boss in Raiders paraphernalia. Given his alliance and loyalty to the Red and Gold (the 49ers), 40, born Earl Stevens, responded rather harshly.

Among other things, he labeled Rich “irrelevant” and called him a “b—-” and a “snitch.”

Rich responded immediately with a YouTube video post that quickly went viral, demanding the swift-tongued rapper produce paperwork within two days — a street-induced order — verifying that he is indeed an informant.

Cooler head prevailed, and an image of the two was captured the next day, Wednesday, Feb. 5, 2020, sitting at the table working out their differences.

On Thursday, Feb. 6, E-40 took it upon himself to release a recorded video of the two icons patching things up.

“I want to apologize to the streets because that ain’t how I get down,” said E-40. “I don’t condone the word snitch. But when I said it, I gotta be honest with you, I was saying it in a way that he posted up a picture. [Looks at Richie Rich] You posted up a picture with me … I said, you trying to expose me to the world about being a Raider.”

Flip the page to see the video of the two West Coast legends working it out.