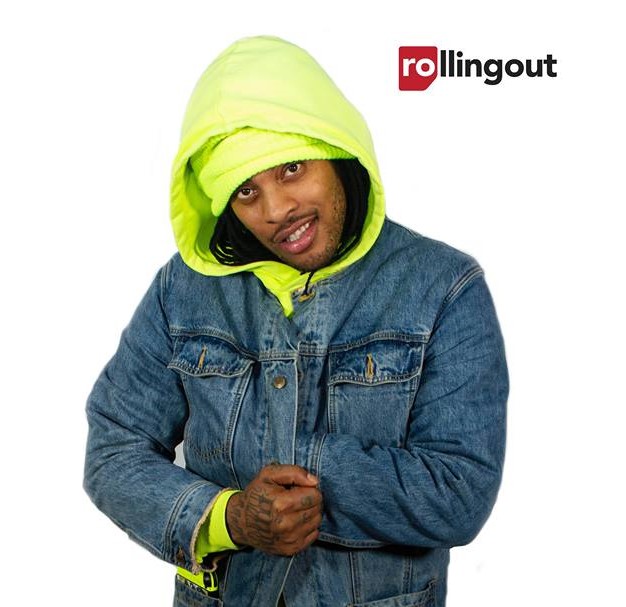 President Barack Obama spoke last night, Oct. 20 and tore into the current POTUS for his inability to handle the global pandemic that is ravaging the globe, among other things.

“Look, I get that this president wants full credit for the economy he inherited and zero blame for the pandemic that he ignored,” Obama said during his speech in Philadelphia. “But you know what? The job doesn’t work that way. Tweeting at the television doesn’t fix things. Making stuff up doesn’t make people’s lives better. You’ve got to have a plan. You’ve got to put in the work. And along with the experience to get things done, Joe Biden has concrete plans and policies that will turn our vision of a better, fairer, stronger country into a reality.”

While it was a pleasant sight for most African Americans to watch the eloquent former commander in chief do his part to make sense of a debacle that shouldn’t have been, Atlanta rapper Waka Flocka went the other way.

Wakaflocka needs to find him somewhere to be… rather than troll Barack Obama a successful black man Who pulled us out of the recession & gave millions of people access to healthcare! How about Waka go cheat on his wife Tammy & leave politics to professionals pic.twitter.com/VTyAXYrQPc

Black celebrities with millions of dollars don’t speak for us. Stop expecting them to. He ain’t the only Black celebrity to think like that.