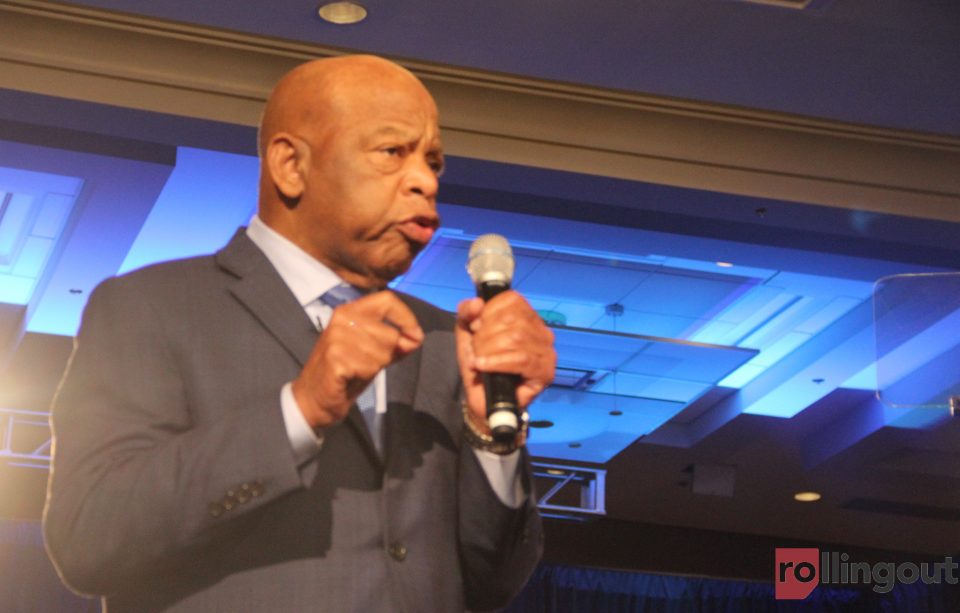 Civil rights icon and U.S. Congressman John Lewis, is being celebrated on July 30, 2020, at Ebenezer Baptist  Church in Atlanta.

On Friday, July 17, 2020, Lewis, who represented Georgia’s 5th Congressional District for more than three decades in the U.S. House of Representatives, died from pancreatic cancer after being in hospice care in Atlanta. He was 80.

In March 1965, a then-25-year-old Lewis spearheaded a peaceful march across the Edmund Pettus Bridge in Selma, Alabama. It became known as “Bloody Sunday.”

In 2010, Obama awarded Lewis the Presidential Medal of Freedom, and in 2015, he joined the congressman in Selma to pay homage to those who fought racial oppression on “Bloody Sunday.”

Watch the funeral service below: