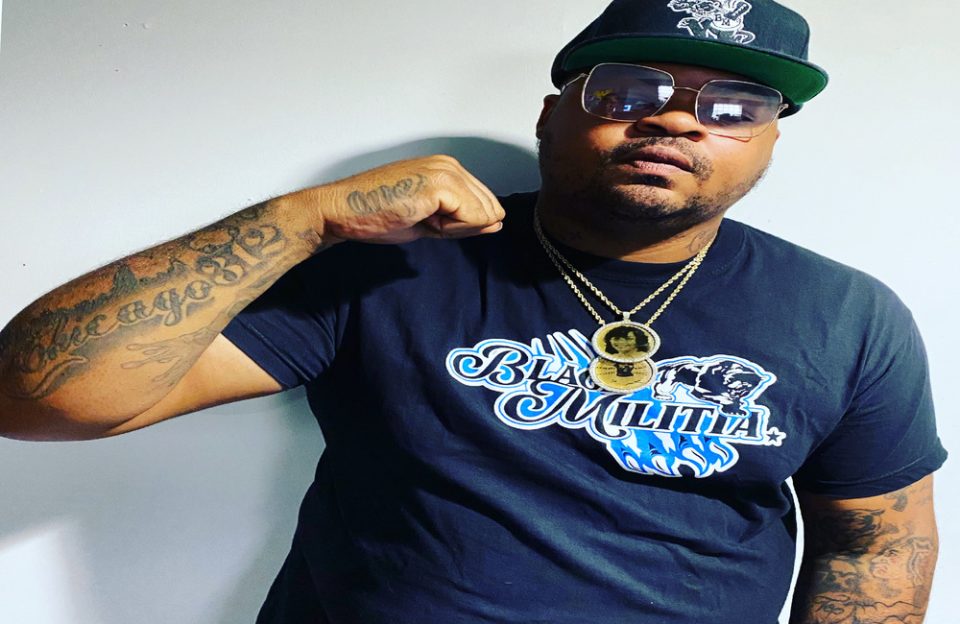 Chicago rapper Big Manny has been rapping for over 10 years. His music is a blend of lyricism and deep emotion. His style is versatile and he is hard-pressed to be placed in any specific genre of rap. As a songwriter, his expression is honest. He recently released his video for “Black Queen.” The heartfelt song is a love letter to Black women around the world and is timely as the world recently watched Breonna Taylor suffer a great injustice.

Rolling out spoke with Big Manny about why he wrote “Black Queen” and why it’s important for him to make timeless music.

How would you describe yourself as an artist?

I’m a super versatile rhymer. My approach is well balanced and I can deliver street and trap rap, or conscious soul flows. It’s hard to put me in a box.  I’m still a student, so I listen to all artists because I love good music from any genre. You never know what kind of song will come from me.

What do you feel is the responsibility of an artist?

I feel like an artist should give you the theme music of the times while making timeless music. It is important to be yourself.

Why was it important for you to record “Black Queen?”

The spotlight is on the Black community. The world is seeing what we’ve been going through for years due to more awareness and social media. It’s been heavy, especially on our Black women. They have been mistreated. When the Breonna Taylor murder occurred it was devastating. It inspired me to create that record. This is a small token of appreciation.

What made you take the artistic direction you took with the video?

Film and video director Kenny Williams came up with the initial idea. He shot my last couple of visuals and heard this song and instantly knew how it would be appreciated if we took a more personal approach. We brainstormed on different ideas and came up with that dope visual the world is receiving so well with high praise.

I’m currently working on three separate projects. The Black Experience EP that features “Black Queen,” is due late October. Chicago Vs Everybody is a project where I’m rhyming over a lot of Chicago artist songs and Every Blue Moon is an album I put on hold after my dad and big ma passed. That one is going to be special.

Watch the video for “Black Queen” by Big Manny after the jump.