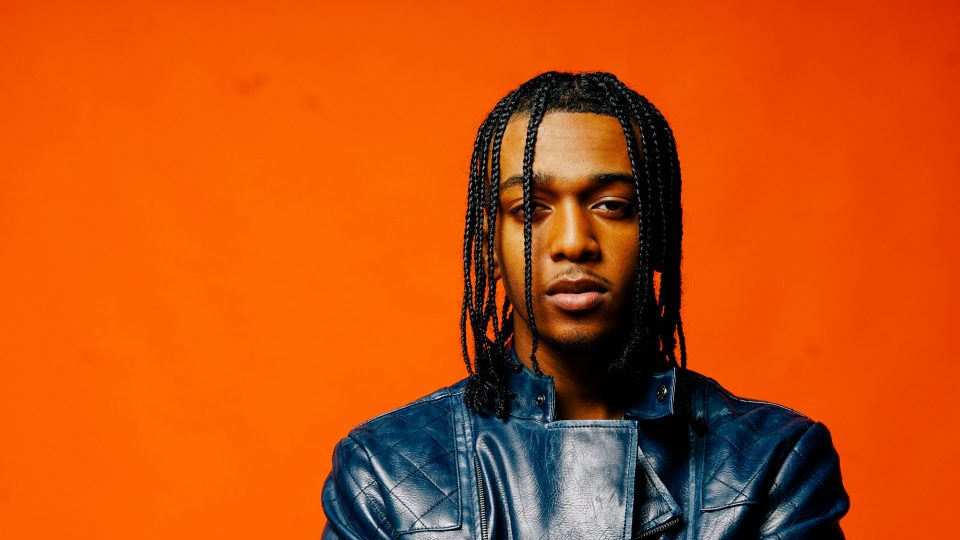 Fifteen-year-old Prince Navon has already worked with a few of music greats in his young career. The legends Teddy Riley and Jazze Pha have laced the young phenom with some of their magic. The Charlotte, North Carolina, native has been dubbed the next big thing. His most recent song, “Miss Me,” is heating up on YouTube. Rolling out spoke with Prince Navon about his hometown influences him and the motivation for his breakout song.

Talk about your style. How would you describe it?

My style varies upon how I may feel at the moment. All of the music I make is based on real emotions, so when I make a hype song, I might be lit or angry. If I make something laid back, it’s usually female friendly; so I might be in my lady lover element. Overall my style never gets stuck in one place. I’m always developing my sound.

How has your hometown influenced your style?

The energy in my city is wild. I reflect that energy in some of my more “turnt” music, but I also make chill, vibe oriented music too. That’s a true part of my personality and I like the night time energy. The energy at night when moving thru Uptown Charlotte is real chill. I make music that fits that vibe. I like standing out, making music different than the typical sounds & being known for what I do. It’s hard to do that when you’re competing in a space where everyone is making the same sounding music. But North Carolina artists for the most part, don’t follow trends. We just do us.

Which three music artists inspire you the most and why?

Tupac, Nipsey [Hussle], and Jay-Z. You can tell through their music that they are smart guys and were able to master the rap game with strong lyrical content and get to the money; but then they used their celebrity to help uplift their communities. That’s the wave I’m on, l look forward to building my brand so I can have a bigger reach, then impact the world in a positive way.

What was the inspiration for your new song “Miss Me” and what is the message and the concept of the video?

The inspiration behind the song comes from me speaking into existence the finer things in life that I desire, all while avoiding people whose ambitions don’t match mine. The video captures this message in scenes where I’m being pulled around by countless people from different directions. [This] represent the distractions and obstacles life tends to throw … your way to prevent you from reaching your goals. The hook tells everyone, you can miss me with it.

Check out the video for “Miss Me” below.