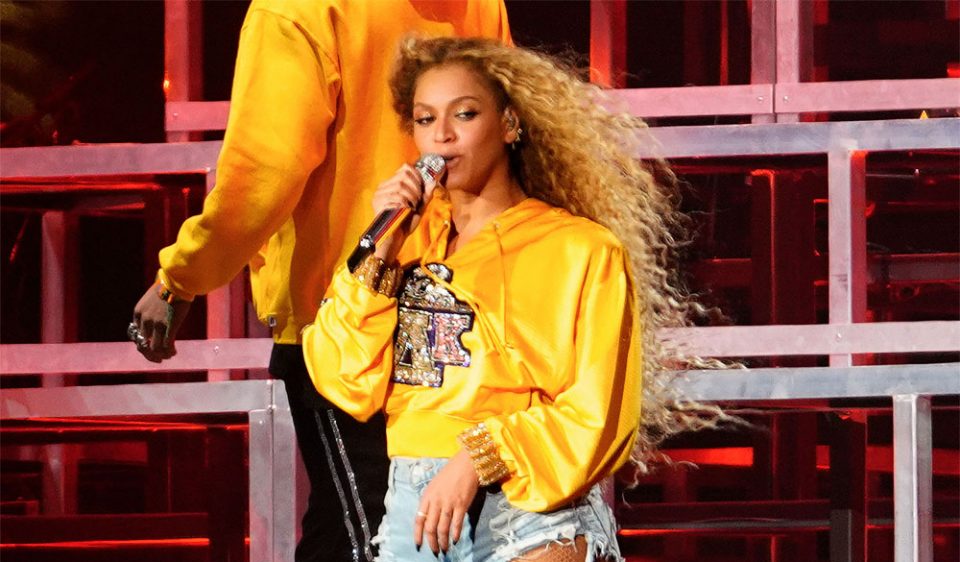 Beyoncé delivered a bombshell to her fanatical following, most particularly the famous (and equally infamous) Beyhive when she announced a desire to take a break from music for the first time in her adult life.

Queen Bey, 39, said in the latest edition of British Vogue magazine, which appears on newsstands and can be digitally downloaded on Nov. 6, that she wants to “slow down” from music and “focus on her joy.”

Like most Americans, Beyoncé said 2020 has changed her fundamentally and irrevocably and forced her to undergo deep introspection. “It would be difficult to experience life in a pandemic and the current social unrest and not be changed. I have learnt that my voice is clearer when I am still.”

The Houston-born and bred Beyoncé Giselle Knowles-Carter said she’s never taken a hiatus from the music industry since she first broke into the game at age 15 as the lead singer of Destiny’s Child. The pandemic and national insurrection, and all that spawned from those two major happenings, have taught her to take time to smell the veritable roses.

“I truly cherish this time with my family, and my new goal is to slow down and shed stressful things from my life. I cam into the music industry at 15 years old and grew up with the world watching, and I have put out projects non-stop,” she said to British Vogue.

“I released Lemonade during the ‘Formation World Tour,’ gave birth to twins, performed at Coachella, directed Homecoming, went on another world tour with Jay, then Black Is King, all back to back. It’s been heavy and hectic. I’ve spent a lot of time focusing on building my legacy and representing my culture the best way I know how. Now, I’ve decided to give myself permission to focus on my joy.”