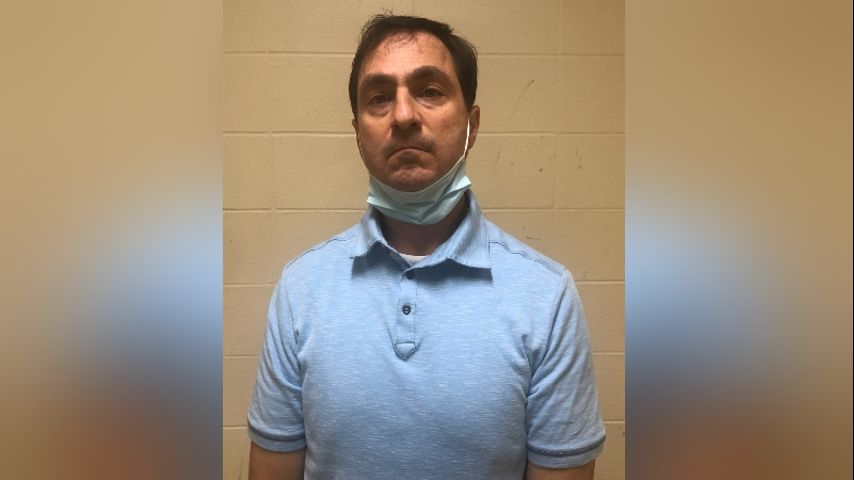 A Louisiana doctor has been identified as the man who allegedly attacked a female student-athlete at Southern University.

According to WBRZ News, the woman’s attacker has been identified as 54-year-old Shane McKinney, a Baton Rouge, LA pediatrician. On Wednesday, Nov. 11, McKinney was arrested and charged with simple battery.

The physician’s arrest comes just one day after the initial report was released. At the time, law enforcement only had a surveillance image of McKinney. While jogging around the Louisiana State University Lakes, McKinney is said to have called the unnamed victim the n-word before punching her in the chest, according to The Advocate. Police released McKinney’s photo and he was identified the following day.

As McKinney was booked into East Baton Rouge Parish Prison, Our Lady of the Lake Hospital also released a statement condemning McKinney’s actions:

“We don’t tolerate hate, racism, or violence by any member of our organization against another person,” the statement read. “We take the allegations placed against one of our physicians seriously and understand their gravity. We have placed the physician on administrative leave pending a thorough internal investigation. Based on the outcome of our investigation, we may consider further action. We place the well-being of our patients, teams and community at the forefront of everything we do.”

Southern University’s Athletic Department also reacted to the attack on its student. The university confirmed that it was aware of what transpired. Based on the reports, the university believes that McKinney’s attack was racially motivated.