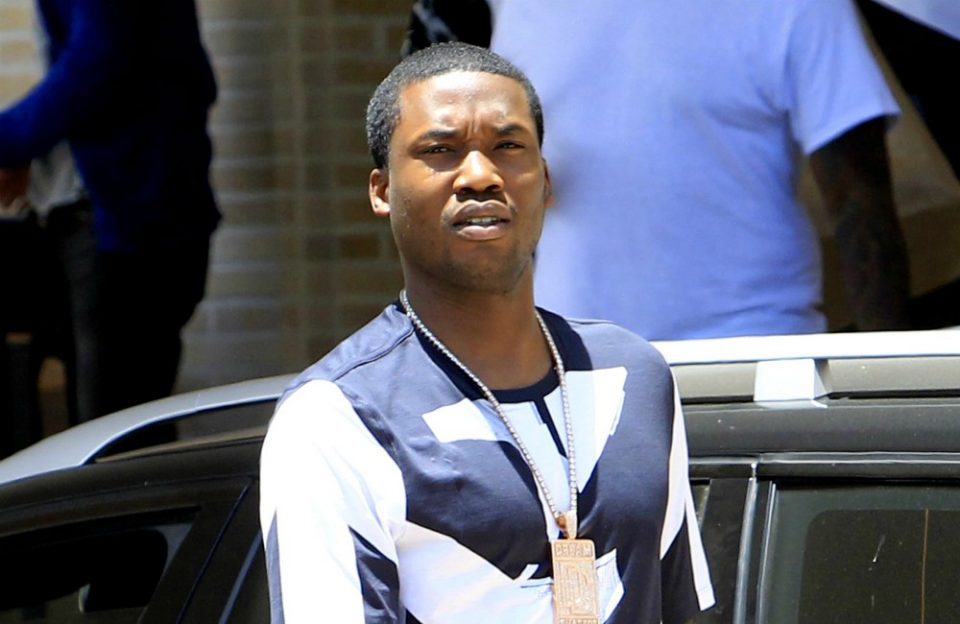 With an inexplicable spate of rapper-related shooting deaths and injuries around the country, iconic emcee Meek Mill figured he would do his part to lower the noise in his Philadelphia hometown. However, the gesture did not go over well with his industry compatriots.

Mill, 33, who was born in Philly as Robert Rihmeek Williams, had offered incentives to rival factions in the city’s rap music scene to ratchet down the drama toward one another and put their guns down.

“I’ll get all the main big artist in philly a deal if they put them bodies behind them and squash them beefs,” Meek tweeted before deleting the posts. “I hear about ….got some hot young bulls from my city but they all beefing!”

Some local Philly users accused Meek of contradicting himself. One Twitter user responded harshly, telling Meek to “shut up b—-. You promote it all in your music. Either help em or shutup.”

Another artist, Akademiks, reminded Meek of their recent beef from this past summer when he mentioned on Twitter, “I remember Meek Mill banned me from the Trenches…now I’m hearing the TRENCHES banned Meek Mill…”

Weary from the escalating war of words, Meek deactivated his accounts but not before he flossed with a picture of a bag full of money on Instagram and saying dismissively, according to TSR:  “Ard y’all ima holla at y’all later…”