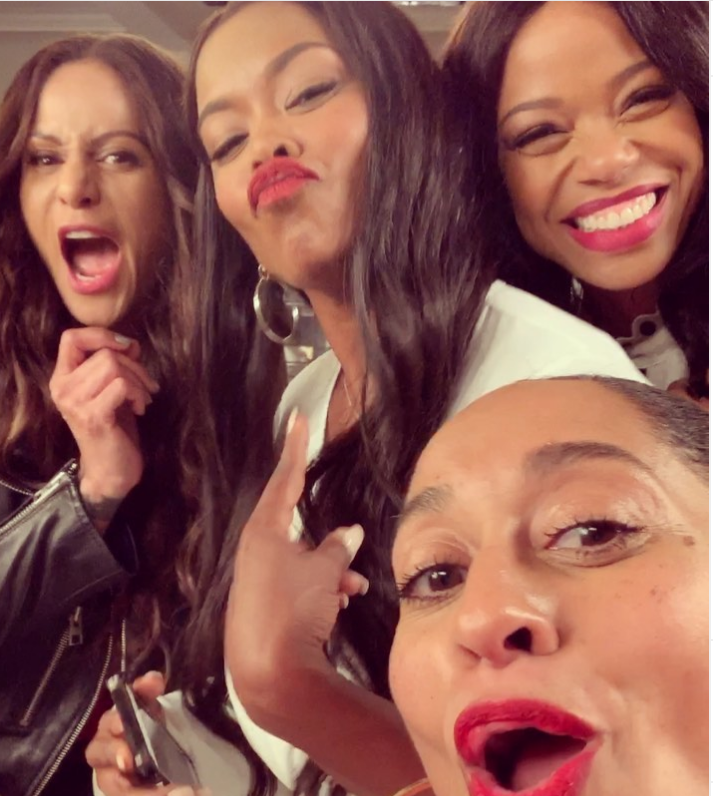 Do you remember running to the television to catch a new episode of your favorite sitcom? Whether you were dreaming to enroll at Hillman College, wanting to become an honorary family member of the Banks of Bel-Air, or fantasizing about kicking it after school at The Den, it is a universal truth that Black sitcoms have played a pivotal role in our lives and in shaping our culture. But sadly, as the proverb says, “All good things must come to an end,” and these shows do not run forever.

That’s why people light up with joy when a reunion is announced. Maybe it’s the nostalgia that makes us smile, or maybe we’re reminiscing about an era, a decade or a chapter of our lives feels that good. Whatever it is, these reunions have a unique way of bringing the culture together and breaking the internet, while introducing the show to a new generation of viewers.

Here are five Black sitcom reunions that have filled us with nostalgia and glee:

For an episode of “Where Are They Now” on OWN in 2014, the cast of “A Different World” gathered together after 20 years and reflected on what the show meant to the fans.  Two years later, a few members of the cast met on “The Steve Harvey Show,” where they discussed the off-set relationships of members from the cast and recollected their favorite episodes from the six-season show.

Flip the page for the next one.

Posted in TV and tagged a different world, abc, girlfriends, Good Times, Moesha, netflix, OWN, The Fresh Prince of Bel-Air, The Real, the Steve Harvey show