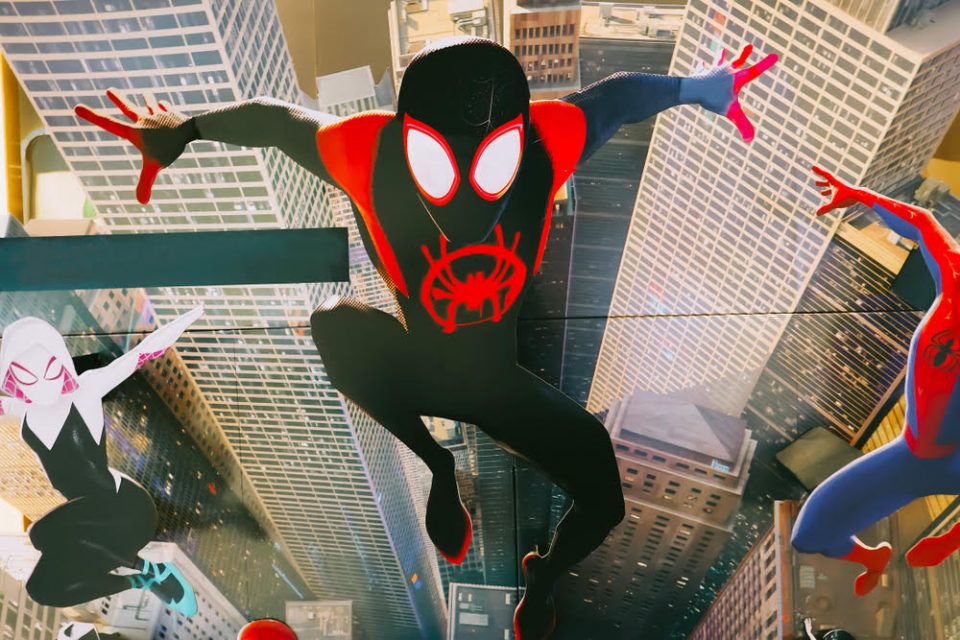 The PlayStation 5 gaming console is flying off shelves faster than Sony can restock them. Insomniac’s latest Spider-Man video game may be the reason why.  “Marvel’s Spider-Man: Miles Morales” features many of the same things that made the original game for PS4, “Marvel’s Spider-Man,” good. Players will recognize the controls and mechanics of the previous edition, allowing them to jump right in. However, it is by no means the same game.

Miles Morales features a plot rife with cultural references and themes that seem to speak to the issues the Black community has faced in 2020 and historically. Though Miles a costumed hero, the game is equally concerned with his identity as a Black man. Throughout the game, Miles reckons with gentrification, police violence and other issues of race. The game does this while also displaying themes of pride and community, as the Black residents of Harlem refer to Miles as “our Spider-Man.”

While the original game featured the motto “be greater,” the advertisement for “Spider-Man: Miles Morales” features the adage “be yourself” — a perfect message for Black teens playing the game. Ultimately, Insomniac’s newest Spider-Man game is a fun superhero adventure. But it also contains the coming-of-age story of a young Black man.

So far, critics on various websites, including Imagine Games Network and Metacritic, have rated the game 8.5 to 9 out of 10. Considering the success of “Marvel’s Spider-Man: Miles Morales” as well as the popular Spider-Man: Into the Spider-Verse movie, one can only expect that we’ll be seeing more of the young, web-slinging hero in the coming years.