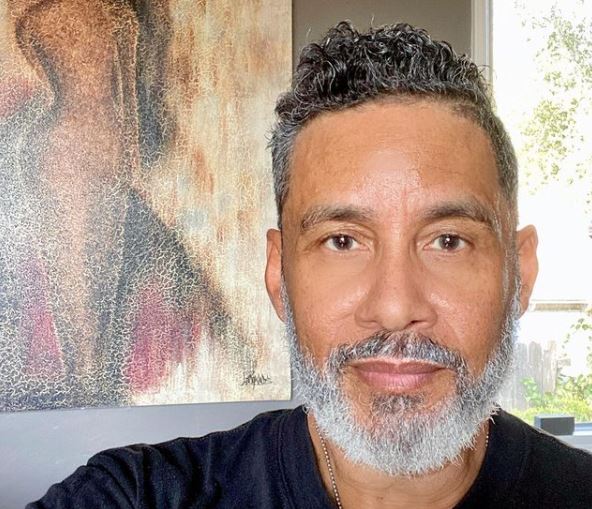 Breakdancing pioneer Adolfo “Shabba-Doo” Quiñones died on Wednesday, Dec. 30, 2020, at the age of 65. Shabba-Doo rose to fame as a “Soul Train” dancer and was a member of the seminal Los Angeles break dancing crew that rose to fame in the ’70s, The Lockers.  The late actor Fred “Re-Run” Berry from the hit ’70s television series “What’s Happening!!” was also a member of The Lockers. Shabba-Doo and the rest of his dance troupe were even featured on an episode of the series.

Quiñones’ mark on hip-hop culture was cemented in the ’80s films Breakin’ and Breakin’2: Electric Boogaloo. He and fellow dancer Michael “Boogaloo Shrimp” Chambers played break dancers and friends in the dramedies as “Turbo” and “Ozone.” The duo went on to appear in Chaka Khan’s classic video, “I Feel For You,” which helped take hip-hop culture and break dancing mainstream.

No cause of death has been announced but Quiñones posted the day before his death on Instagram that he was getting over a cold and that it wasn’t Covid related.

The two Breakin’ films were also the launch of Ice-T’s acting career. Ice-T remembered his friend on Instagram, posting, “I just lost ANOTHER close friend… SHABBA-DOO. LA dance legend. You may know from the Breakin Movies.. His crew INVENTED a dance .. Has passed away… F—- 2020.”

The Lockers founder Toni Basil posted on IG as well, stating, “It is with extreme sadness The Lockers family announces the unexpected passing of our beloved Adolfo ‘Shabba-doo’ Quinones. In this difficult time we are requesting privacy.”

Quiñones also choreographed and appeared in Lionel Richie’s monstrous “All Night Long” video. The late dancer was once married to actress Lela Rachon. 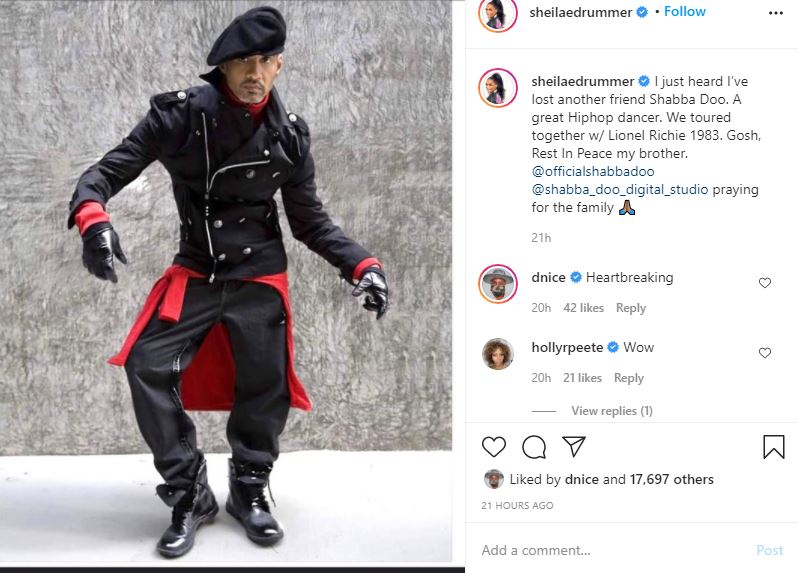 Snoop Dogg, DJ Premier and Mad Skillz are just a few who have honored the legend online with posts and tributes.