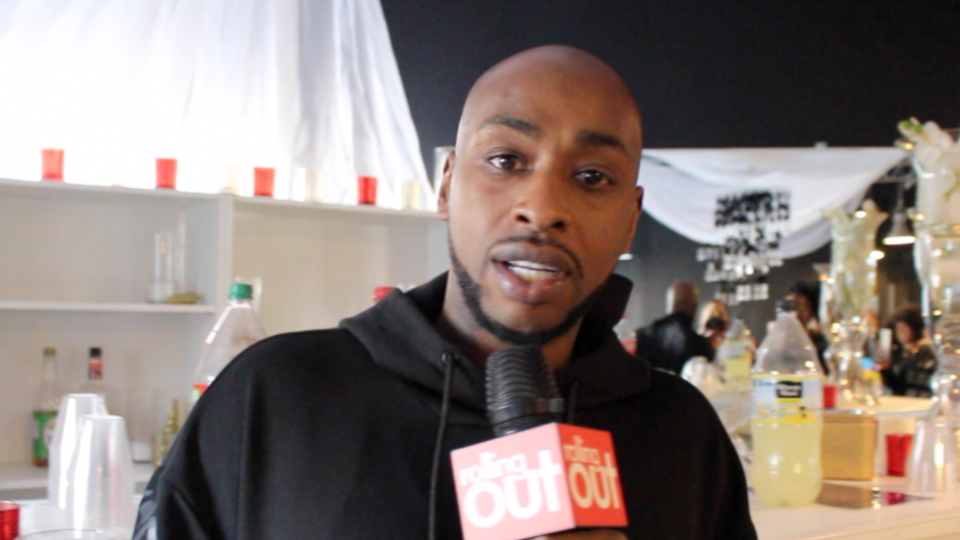 Black Ink Crew New York star Ceaser Emanuel has been accused of domestic abuse by his teenage daughter Cheyenne. Cheyenne had all eyes on her Instagram Live on Jan. 2, when she revealed that her father pulled her out of the shower naked after she failed to do the dishes. She also claimed that the attack left her traumatized.

While no formal charges have been revealed against the Vh-1 star, the teen claimed, “I’m here to speak my truth. He knows what he has done. The police [were] called. There are records. It’s a shame that because he’s on TV that people think it’s ok to kick and punch me and stomp me like a dog in the street.”

In a series of posts and streams, she added. “He put hands and feet on me! I’m a female…I don’t give a f—k.”

While Ceaser has remained quiet throughout this Instagram circus, the child’s mother Crystal, had time to weigh in on the family drama as well. She wrote, “No one will ever understand to be woken up at 2 a.m. from my daughter crying that her father beat [her]. This has psychologically damaged my child. Imagine someone ripping you out of the shower at 16 years old punching and kicking [you].”

Apparently, Crystal was the one who called the police. She added that she lives in New York while the incident happened in Atlanta.

Crystal concluded. “David [Ceaser’s real name] and I have always had discipline for our child but never physically where it had graduated to this point. I had no choice but to alert the authorities because I was in one state and them in another. I had to book a flight at 3 a.m. to get Cheyenne out of that abusive situation immediately. My child is heartbroken that he did this.”

There’s no doubt that this drama could possibly be a storyline plot for Black Ink Crew New York’s next season.