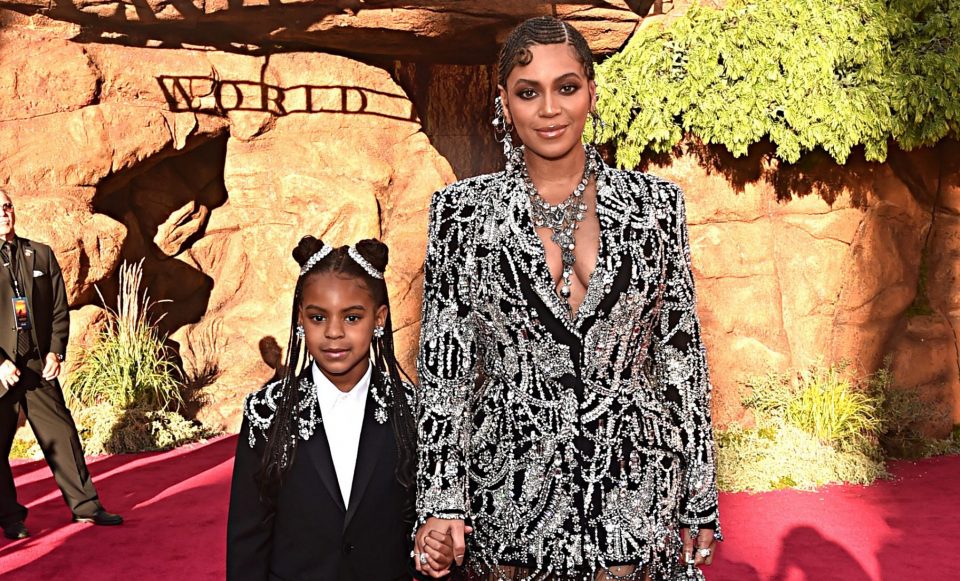 Blue Ivy Carter overflows with charisma, and on Monday, Jan. 12, 2021, it was on full display again as she got it cracking during her latest dance class. 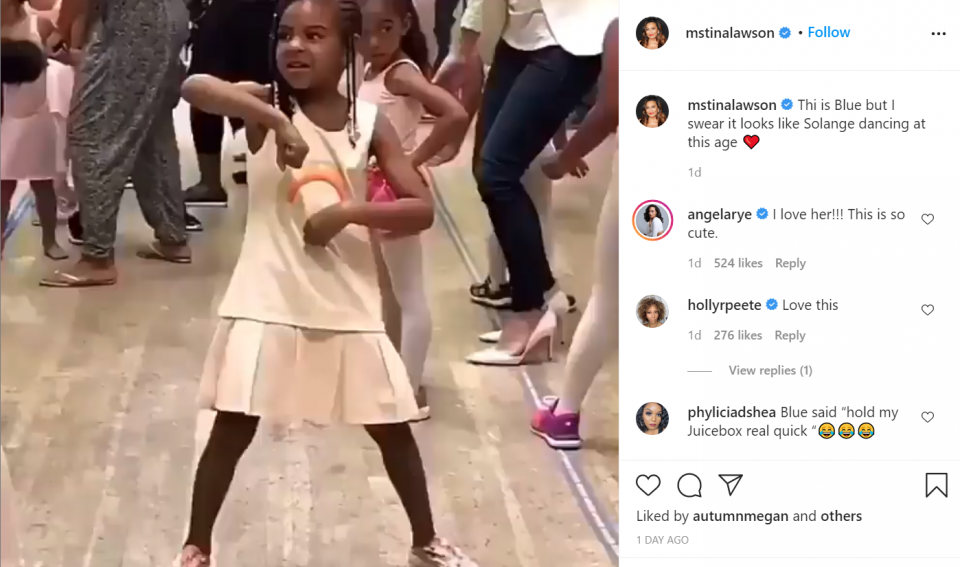 “This is Blue but I swear it looks like Solange dancing at this age,” Lawson penned in the comments.

Lawson’s celebrity pals also marveled over the granddaughter’s work. CNN commentator Angela Rye ate it up, writing,  “I love her!!! This is so cute,” while actress Holly Robinson Peete added, “Love this.”

A fan used all caps to get her point across, posting, “WHEN YOUR MOM IS BEYONCE AND TT IS SOLANGE … GON HEAD BLUE.”

Another fan added that this was “everybody when they got their stimulus lol.”

Check out Blue Ivy’s moves in the video clip below.