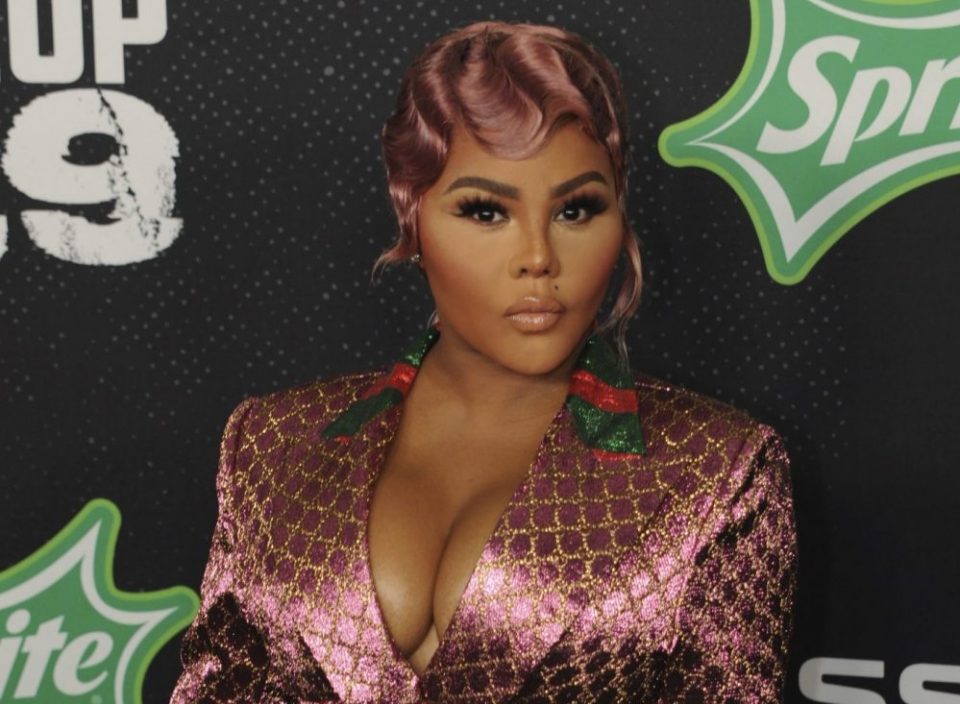 Lil Kim recently revealed that she has new project in the works and that a potential biopic could be coming in the near future too. Fielding a few offers about her life story, a coy Lil’ Kim divulged to Essence that something big is coming. “I have a secret but I can’t tell you. It’s dealing with me and my life a little bit, kind of. I want to tell you so bad but I can’t but you’ll know in about another month,” Kim shared.

While the project remains under wraps, Kim did elaborate more about how she sees a potential movie on her life unfolding. Speaking more about her potential life story project, the “No Time” rapper intends to silence the rumors and deliver her story her way. “My thing is I want people to know the real Kim,” she explained to Essence. “All the stories that everybody else tells, child, don’t listen to them.”

Kim has voiced her disapproval of how her image has been portrayed in the past and was not impressed by Naturi Naughton’s portrayal of her in Biggie Small’s 2009 biopic Notorious. “Yeah, no. No. I hate that movie. To me it was like a spoof. It was something that I would have never approved. I didn’t like who played me. No. No, no, no, no,” she’s stated peviously.

Taking a hands-on approach this time around in picking who’ll portray her, Lil Kim also disclosed to Essence that she hasn’t settled on an actress she wants to play her, but that Teyana Taylor could be a potential front runner. “No. I see my movie in parts, so I have to find the perfect little girl and then the perfect teenager that transitions into a young adult. And then I play the remaining part myself,” Kim explained.

“But I want people to really understand and it can only be a girl that’s from the hood that I’m from. I love Teyana, she’s my only other thought. There’s nobody else in the industry at all but Teyana. … I love Teyana, but she’s from Harlem. Before Teyana, I would love to give some little girls from Brooklyn a chance so I can connect, really connect.”

Teyana Taylor has left quite the impression on the rap Goddess because R&B diva Dionne Warwick has also voiced that she wouldn’t mind seeing Taylor bring her life story to the big screen as well.