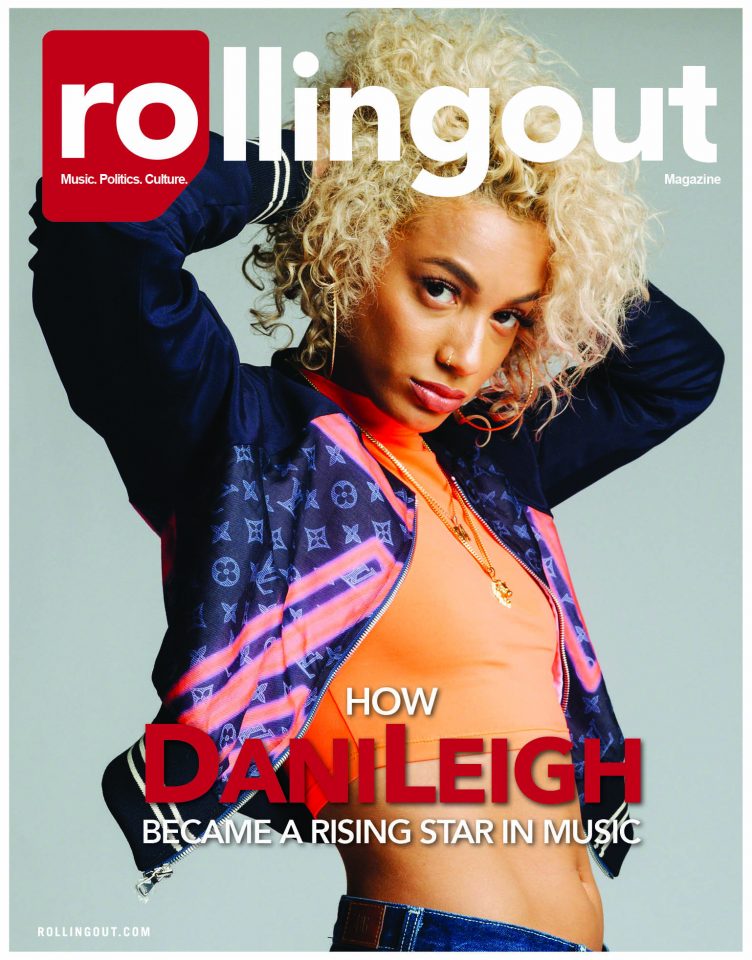 Vivica A. Fox ripped into rising singer DaniLeigh on the latest episode of “Cocktails with Queens” by accusing her of using her song “Yellow Bone” to bash boyfriend DaBaby’s ex-girlfriend.

The mother of DaBaby’s child and former girlfriend is brown skin. Fox said on the FoxSoul show that DaniLeigh wielded her light-skin tone like a hammer to bash the ex-girlfriend to claim DaBaby prefers lighter hues in women like her.

“She did that to get back to the baby mama,” Fox began, adding “and she told that right in her face and it absolutely backfired on her. And she said, ‘I dated a whole black man.’ … Young lady, be careful.”

Fellow “Queens With Cocktails” host LisaRaye adamantly disagreed with Fox’s take on why DaniLeigh championed her own skin tone.

“I think that India.Arie, ‘brown skin, you know I love your brown skin,'” LisaRaye said as she sang India.Arie’s classic love song, ‘Brown Skin.’ “I’ve heard women and men talk about what they have because I guess, and Syleena [Johnson] you can attest to this, you guys start inward with what you all sing about. Meaning, what your experience is and what you have gone through or whatever. So, for her to celebrate her skin, I don’t think that there’s anything wrong with that. I just think that it’s because it’s Black Lives Matter, is it that Black Lives Matter because we talkin’ about dark-skin Black Lives Matter or light-skin and cappuccino and [caramel] and espresso and all of that matters?”

Another of the four cohosts, Syleena Johnson, sided with Fox. “Imma tell you, she did that to [say], ‘I got him, I won,’ and that’s for now,” Johnson said, adding that the song is “so damn stupid.”

Flip the page to watch the exchange between the “Cocktails with Queens” hosts: