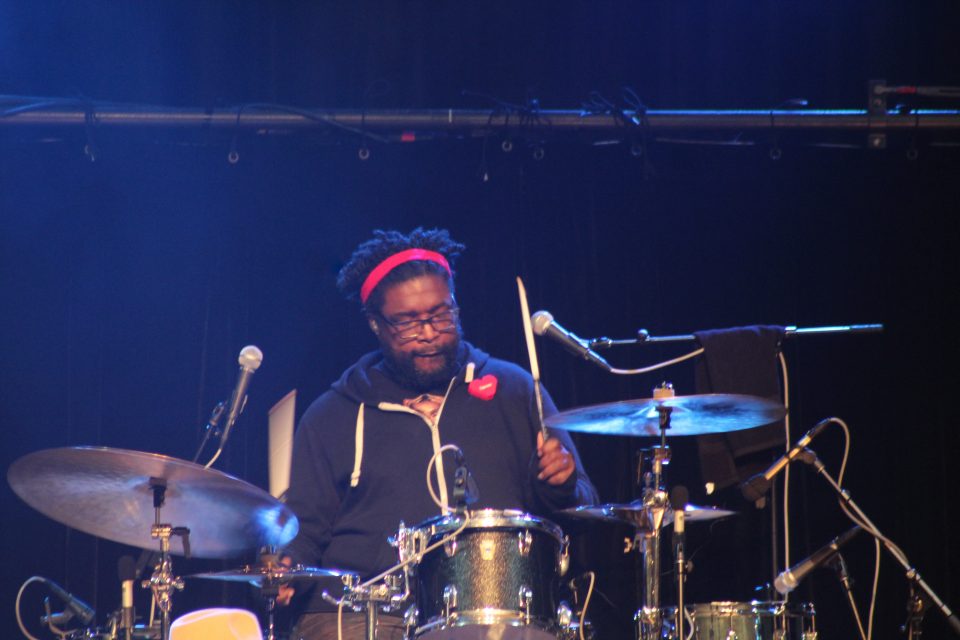 The Roots’ Ahmir “Questlove” Thompson premiered his new movie Summer of Soul (… Or When the Revolution Could Not Be Televised) during Sundance’s virtual screening this  pastweekend. The movie takes an in-depth look at the Harlem Cultural Festival which has been described as a pre-Coachella music gathering.

The Harlem Cultural Festival, also referred to as the Black Woodstock, was a series of free concerts held in 1969 over six weekends that drew more than 300K people. The event was held in Harlem’s Mount Morris Park, just weeks before Woodstock, and some of the musical guests in the concert footage include Stevie Wonder, Nina Simone, Gladys Knight, The Fifth Dimension, and Sly and the Family Stone.

The festival was recorded in its entirety by filmmaker Hal Tulchin. Tulchin tried to sell the footage to no avail and it remained in his basement until his death in 2017. Producers David Dinerstein and Robert Fyvolent eventually obtained the rare concert video and brought it to Questlove, who makes his directorial debut with the project.

“I instantly kind of scoffed. I was like, ‘Wait a minute. I know everything that happened in music history. There’s no way you’re going to tell me this gathering happened and no one knew about it.’ But sure enough, that was the case. Once they showed me raw footage, I just sat there with my jaw dropped, like, ‘How has this been forgotten?’ ” Thompson said in an interview with USA Today.

Questlove added his touch as well highlighting the racial struggles going on in the United States at that time and he takes a look at the Vietnam War protests.

The Fifth Dimension members Marilyn McCoo and Billy Davis Jr., are also featured in new interviews discussing how it felt to be embraced by a majority Black audience for the first time, performing their No. 1 hit “Aquarius / Let the Sunshine In” from the musical “Hair.”

Summer of Soul (…Or When the Revolution Could Not Be Televised) is currently shopping for distribution as it makes its way through the film festival circuit. Flip to the next page to watch Questlove discuss his new project.