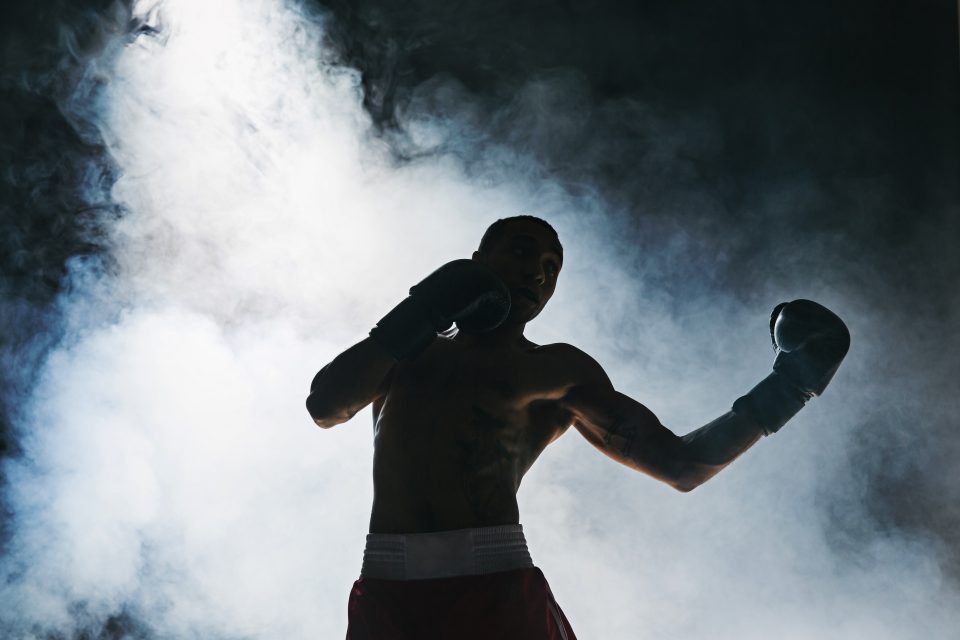 Former heavyweight boxing champion Leon Spinks died on Friday, Feb. 5, after battling prostate cancer for the past five years. According to TMZ, the 67-year-old retired fighter was surrounded by his wife Brenda and several other close friends and family when he made his transition.

Spinks first rose to prominence after winning a gold medal as a light heavyweight at the 1976 Olympics while his brother Michael would win the gold during that same Olympics in the middleweight division. Spinks’ career highlight came in 1978 when he defeated Muhammad Ali in a split decision to win the heavyweight title. His brother Michael would later hold the crown in 1985 making them the first two brothers to become heavyweight boxing champions.

Spinks is survived by his wife, Brenda and son, Cory. His other son, Leon Calvin, was also a boxer and was killed in East St. Louis in 2017. Boxing champions Antonio Tarver, Larry Holmes and a host of others paid their respects on social media to the former champ who was known for his huge grin and gap-toothed smile.