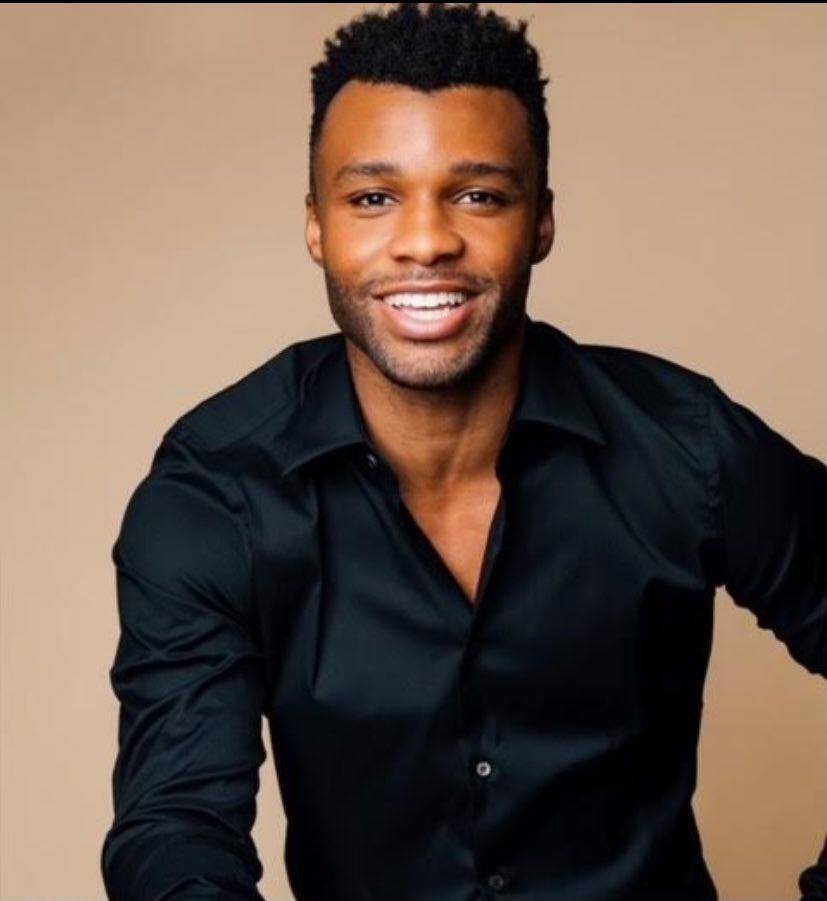 Dyllon Burnside is most recognizable for his groundbreaking role as Ricky on FX’s celebrated serie, “POSE,” but his commitment to changing society’s definition of gender roles goes far beyond the show. The actor-singer was recently nominated for Outstanding TV Journalism by GLAAD and has been highlighted in Men’s Health magazine for being a vocal force in pushing the boundaries on the constructs of traditional masculinity. Burnside was elated to accept the opportunity to join actress Jenifer Lewis, Bernard David Jones and Thomas Hobson in the filmed presentation of George M. Johnson’s bestselling memoir, All Boys Aren’t Blue.

Your portrayal of a young George was very moving. How did you get connected with the production?

One of the beautiful things about the work that I do is that I get to work and connect with so many wonderful and talented human beings. George and I met early in our careers in the artistic creative scene, particularly [the] artistic, Black queer scene here in New York City. So when Nathan Hale Williams, who directed the piece, reached out to me and asked me [if I] would be interested, I jumped at the opportunity.