Skip to content
Obituaries » Mary Wilson, co-founder of The Supremes, has died at 76 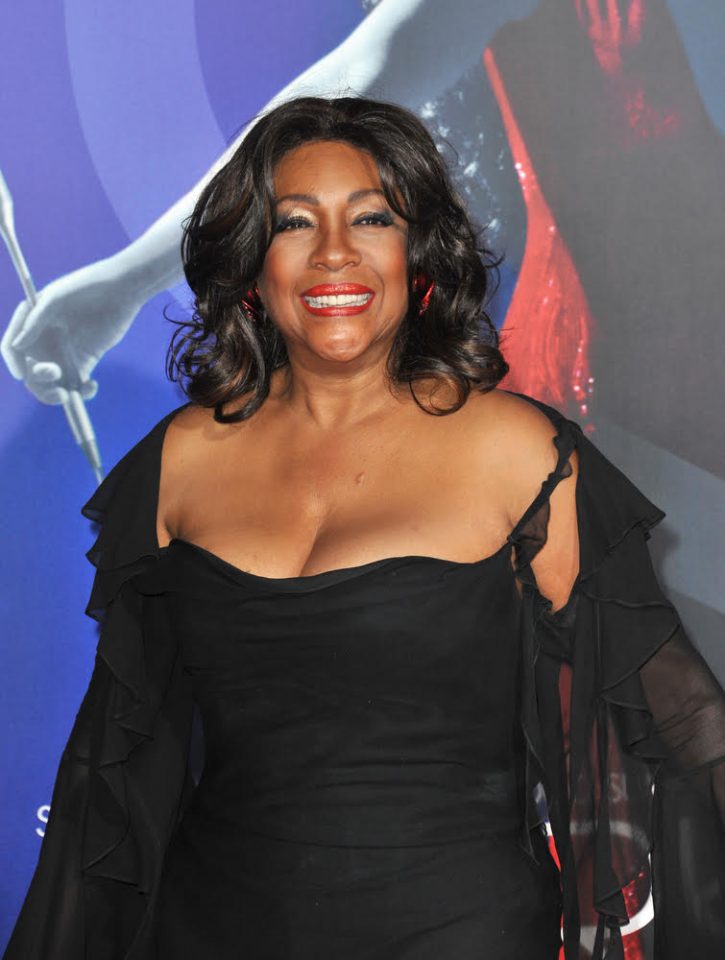 Mary Wilson, one of the founders of Motown’s most successful music group, The Supremes, has passed away in suburban Las Vegas. She was 76.

There is no word yet as to what caused Wilson’s death at her home in Henderson, Nevada. Wilson “passed away suddenly this evening,” is the only confirmation Variety magazine received from longtime friend and publicist, Jay Schwartz, on Monday, Feb. 8, 2021.

Born in Greenville, Mississippi, Wilson co-founded The Supremes at age 15 after her family had moved to Detroit. Initially calling themselves the Primettes, The Supremes, including Wilson, Diana Ross and Florence Ballard, got signed by Motown and went on to become the greatest charting female group in U.S. history and one of the bestselling girl groups of all time. Their incredible five-year run from 1964-1969 featured 12 number-one Billboard hits including the timeless classics  “Where Did Our Love Go,” “Baby Love,” “Come See About Me,” and “Stop! In the Name of Love.”

Wilson later became a New York Times best-selling author in 1986 with the release of her first autobiography, Dreamgirl: My Life as a Supreme, which set records for sales in its genre, and later for the autobiography Supreme Faith: Someday We’ll Be Together.

“Their influence not only carries on in contemporary R&B, soul and pop, they also helped pave the way for mainstream success by Black artists across all genres,” Schwartz said.

Motown founder Barry Gordy reflected on Wilson and the groundbreaking group after learning of her death.

“The Supremes were always known as the ‘sweethearts of Motown.’ Mary, along with Diana Ross and Florence Ballard, came to Motown in the early 1960s. After an unprecedented string of Number One hits, television and nightclub bookings, they opened doors for themselves, the other Motown acts, and many, many others. I was always proud of Mary,” Gordy said. “She was quite a star in her own right and over the years continued to work hard to boost the legacy of the Supremes. Mary Wilson was extremely special to me. She was a trailblazer, a diva and will be deeply missed.”


Posted in Obituaries and tagged diana ross, mary wilson, motown, stop in the name of love, the supremes