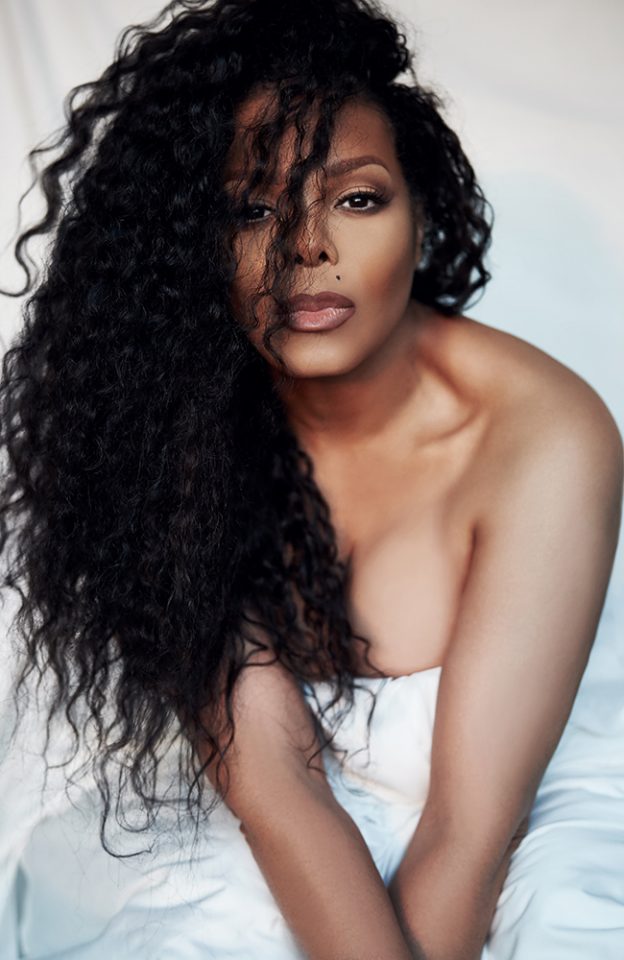 Justin Timberlake has decided to ease his conscience and publicly apologize to Janet Jackson and Britney Spears. As many recall, Timberlake left the Rhythm Nation creator high and dry after their infamous 2004 “Nipplegate” Super Bowl half time show.

During their performance of “Rock Your Body,” Jackson’s nipple was exposed and aired on live television in what appeared to be a rehearsed routine as Timberlake snatched away at her top. Whether the wardrobe malfunction was planned or not, Jackson took all the heat while Timberlake played media darling, denying any involvement and declined to speak up for the “Control” hitmaker.

The former N’SYNC frontman took to Instagram to express his newfound sorrow.

“I’ve seen the messages, tags, comments, and concerns and I want to respond,” he wrote. “I am deeply sorry for the times in my life where my actions contributed to the problem, where I spoke out of turn, or did not speak up for what was right. I understand that I fell short in these moments and in many others and benefited from a system that condones misogyny and racism,” continued Timberlake.

“I specifically want to apologize to Britney Spears and Janet Jackson both individually, because I care for and respect these women and I know I failed.”