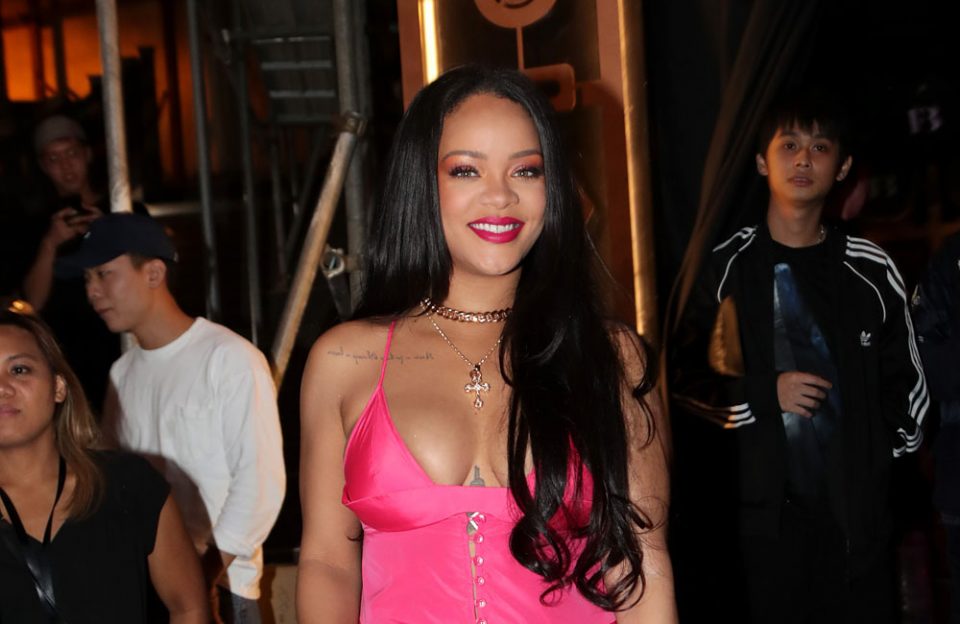 Throngs of Rihanna fans are ceaselessly clamoring for her to return to the studio and reboot her record-breaking, multiplatinum singing career.

But Bad Girl RiRi’s heart is singing these days because her Savage X Fenty lingerie brand has a valuation of $1 billion.

Forbes magazine reports that Savage x Fenty raised $115 million in the Series B funding round “at a $1 billion valuation.”

The 32-year-old Barbadian beauty has secured backing with private equity firm L Catterton to go along with luxury goods group LVMH. Rihanna’s colossal beauty and fashion empire, which is expanding like a nuclear mushroom cloud, also includes Fenty Skin and Fenty Beauty, and it’s making the competition lean a little to the left.

Robyn Rihanna Fenty explained why lingerie wear, in general, is so popular worldwide.

“Lingerie is about celebrating your body, and that’s what Savage is all about,” the star explained when she started the line in 2018, according to Ace Showbiz. “Savage is a representation of all and a validation that everyone is beautiful no matter what.”

This bit of news is a radical reversal from just days ago when Rihanna and LVMH executives announced the shuttering of the ready-to-wear Fenty high fashion line just two years after starting it.

“Rihanna and LVMH have jointly made the decision to put on hold the RTW activity, based in Europe, pending better conditions,” LVMH said in a statement, according to Ace Showbiz.