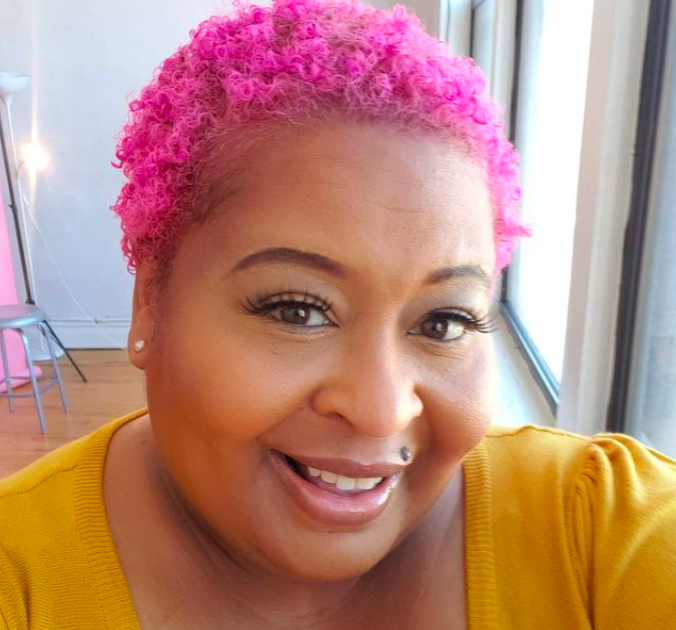 Actress, comedian and media personality Erica Watson has died as a result of COVID-19 complications. Her brother shared information about the death of his sister in a Facebook post, saying she died on Saturday, Feb 27, 2021, in Jamaica.

In 2010, Watson premiered her one-woman show, “Fat B—-,” in New York City. It focused and the stereotype of the fat and sassy Black woman.

In the many tributes to Watson on social media, fans are remembering her as a loving, caring person who was generous and talented. She was a notable personality in Chicago circles, and people are celebrating her contributions.

Stephanie Hart, owner of Brown Sugar Bakery, shared her thoughts about Watson in a Facebook post. “This tough,” she wrote. “I am so thankful that my life was blessed by your light Erica Watson . And wow what a light You were so positively positive. I will positively not forget our many sessions on life, love and excelling. I’m praying for everyone that Loved Erica.”

In 2016, rolling out interviewed Watson. When asked if she had any words for those looking to get into comedy and follow their dreams, she said, “Life is way too short. So you might as well go for it. The time is here and now. If not now, when? If not you, who? You must go for it. Go to an open mic and just get on and start talking about your life. If it’s meant to be, it will all fall into place.”