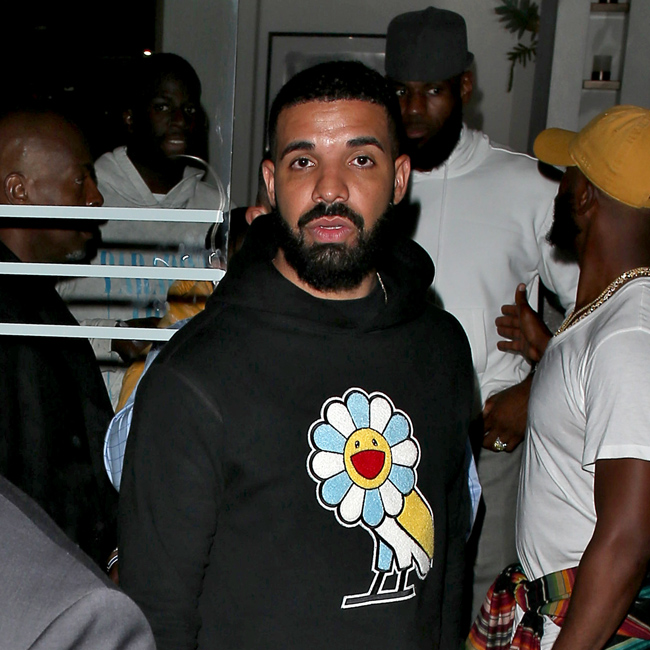 After teasing a follow-up to his 2018 EP Scary Hours, the hip-hop superstar has delivered three new tracks on the sequel: “What’s Next,” “Wants and Needs” featuring Lil Baby, and “Lemon Pepper Freestyle” with Rick Ross.

Fans are currently awaiting a release date for the rapper’s upcoming album, Certified Lover Boy, which he delayed to focus on his recovery from knee surgery.

The LP was set to arrive in January, but he decided to push back the release because all of his “energy” went into healing from the operation he had last year.

In a statement to fans on his Instagram Story, Drake wrote: “I was planning to release my album this month but between surgery and rehab my energy has been dedicated to recovery.

“I’m blessed to be back on my feet feeling great and focused on the album, but CLB won’t be dropping in January.

Drake previously admitted he expects some people to “hate on” his new record like they did 2016’s Views.

The “God’s Plan” hitmaker was responding to a fan who said Views “be hittin’ different” four years later.

He wrote back: “They hated on Views just like they will CLB [Certified Lover Boy] but it’s music to evolve to.”

Get a taste of “What’s Next” below in Drake’s post below and share your thoughts in the comments.