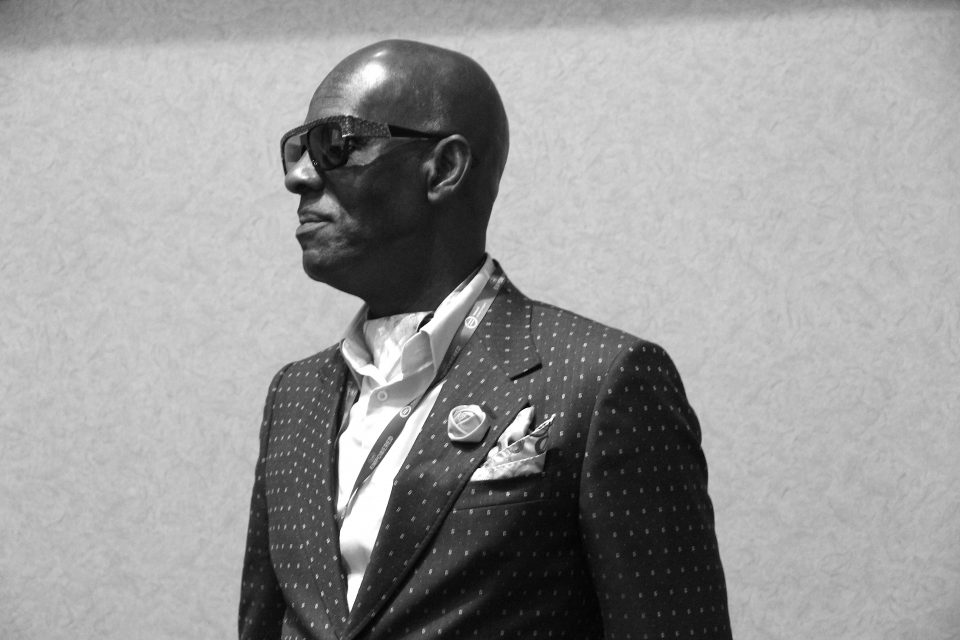 Barbie’s boyfriend Ken is turning 60 today according to Mattel and they have recruited legendary designer Dapper Dan to help him get his swag on.

Dapper Dan, born Daniel Day, made a name for himself in the ’80s making original custom pieces for hip-hop celebrities from copied designer prints. He ran his store, Dapper Dan’s Boutique, from 1982-92 and has fitted celebrities like Bobby Brown, LL Cool J and Mike Tyson. In 2017, he launched a fashion line with Gucci, with which he opened a second store and atelier, Dapper Dan’s of Harlem, in 2018.

According to Mattel, Ken’s official birthday is March 11, 1961. In that same year, Ken and Barbie met on set and have been inseparable since. With more than 3 body types, 9 skin tones, 10 eye colors, 27 hair colors, and 20 hairstyles, Ken has remained a trendsetter throughout his existence.

“With every look that I design, you get a strong sense of the wearer’s personality, and Ken’s custom looks are no different. I created three looks that were daring and bold because of who Ken is today – he defies expectations, sets trends, and is a true original. Our mutual ability to respond to and reflect people’s thinking is what has given us both longevity. Ken’s looks are fit for a new age, featuring high-impact- tailoring, a play on logos, and powerful color combinations,” said Dapper Dan in a statement from Mattel to Paper magazine.

Ken has also been styled by designers Tan France as well as Berluti Creative Director Kris Van Assche in various outfits for his 60th birthday. You can check out Ken’s new swag on Instagram @BarbieStyle.