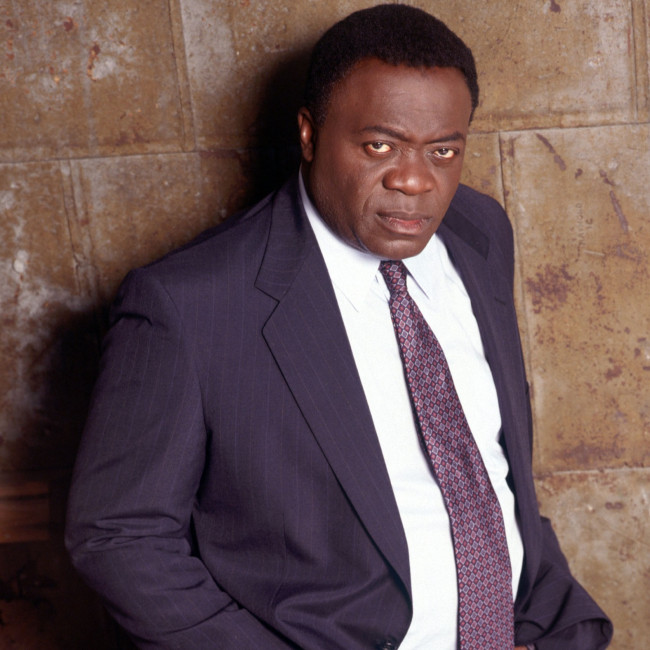 The actor was best known for his performances in Alien and the villain Dr. Kananga / Mr. Big in the 1973 James Bond film Live and Let Die, in which he starred opposite the late Sir Roger Moore as 007.

Kotto’s wife, Tessie Sinahon, first posted about Kotto’s death on Facebook on Monday night, March 15, 2021. She wrote: “I’m saddened and still in shocked of the passing of my husband Yaphet of 24 years.

“He died last night around 10:30pm Philippine time … You played a villain on some of your movies but for me you’re a real hero and to a lot of people also. A good man, a good father, a good husband and a decent human being, very rare to find.”

“One of the best actor [sic] in Hollywood a Legend. Rest in Peace Honey, I’m gonna miss you everyday, my bestfriend, [sic] my rock. I love you and you will always be in my heart. Till we meet again!” she added. 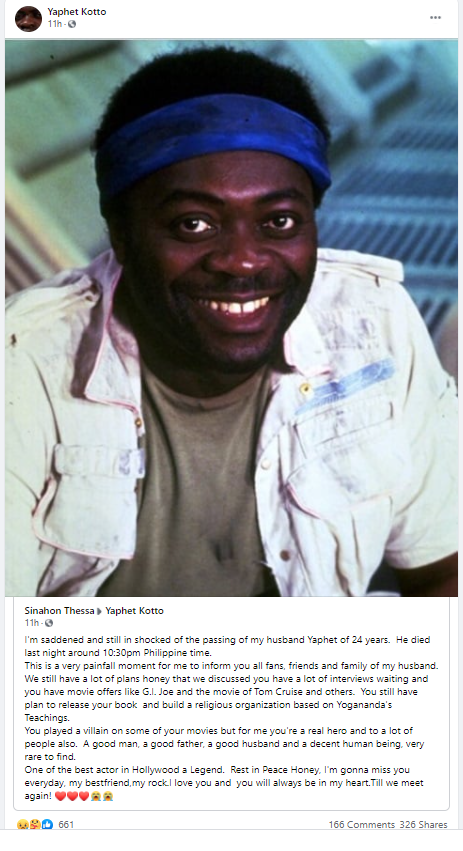 No cause of death was given.

Kotto played the role of Dennis Parker in Sir Ridley Scott’s iconic sci-fi horror Alien and appeared opposite Arnold Schwarzenegger in the 1987 action movie The Running Man. He also played Lt. Al Giardello in the long-running TV series “Homicide: Life on the Street.”

Kotto previously explained how his role in Live and Let Die was “played down” as there was concern about how the character would be received by Bond fans.

He said: “They were afraid the public would react negatively to a Black villain so they didn’t play my character up.

“That hurt me a lot, man. I went through a lot of godd—- emotional hell because they were afraid people would be angry that a Black guy was not being Sidney Poitier. I was the opposite of everything he created.”