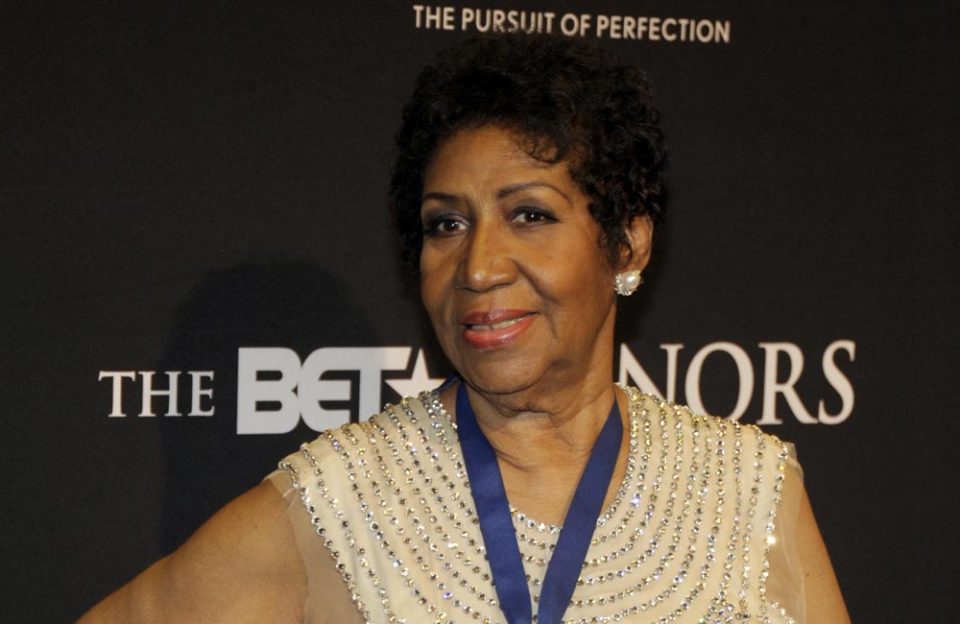 Aretha Franklin’s family is making it clear that they do not support National Geographic’s upcoming miniseries “Genius: Aretha,” which is set to air from March 21-24.

The family claims they were not involved in the creative process of the project and feel disrespected. Franklin’s son Kecalf Cunningham shared his feelings on the project as he and his family members voiced their protests to the film during its Detroit screening.

“They didn’t really try to reach out to our family to try and include us into the production. We reached out to them, but they said that they weren’t interested in meeting with us,” explained Cunningham to Detroit’s Fox 2 News.

Cunningham’s daughter Grace, who goes by the name Grace Franklin, fervently expressed her disappointment with the project and took to Tik Tok to air out her grievances.

“As most people know, there are currently two biopics of my grandmother being made. The Respect movie starring Jennifer Hudson and the ‘Genius’ series with Cynthia Erivo. As the immediate family, we feel that it’s important to be involved with any biopic of my grandma’s life as it’s hard to get an accurate depiction of anyone’s life without speaking to the ones closest to them,” stated the granddaughter of The Queen of Soul.

“During the process of writing, directing and filming this movie, we’ve reached out to ‘Genius’ as a family on multiple occasions … we’ve been disrespected and told that we will not be working with. As the immediate family, emphasis on immediate, we do not support this film and we ask that you also do not support this film as we feel extremely disrespected and we feel that there will be many inaccuracies about my grandmother’s life,” Grace added.