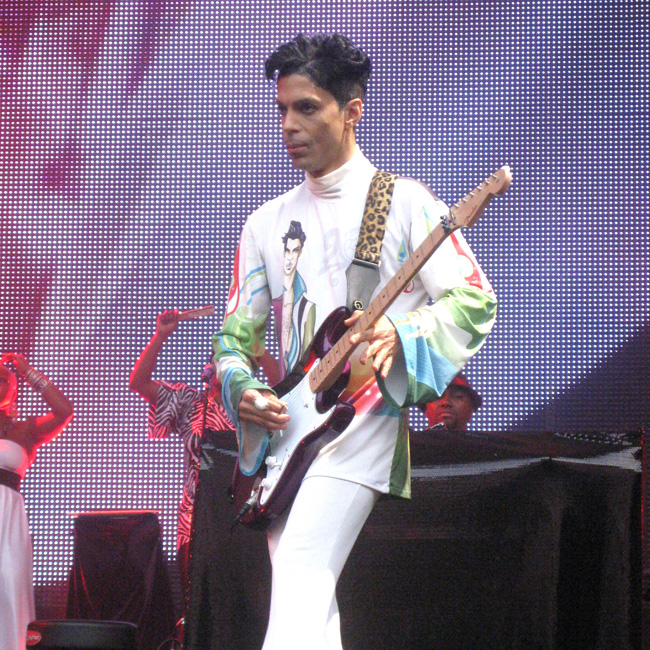 Prince’s fans will be allowed to visit the late music icon’s Paisley Park estate to pay their respects on the fifth anniversary of his death.

The “Raspberry Beret” hitmaker tragically died on April 21, 2016, at 57 from an accidental fentanyl overdose at his Minnesota home.

And his estate will be opening its doors to fans of the Purple Rain hitmaker to celebrate his life at the now-museum.

A statement read: “On the fifth anniversary of the passing of the incomparable Prince, Paisley Park, his home and creative sanctuary, is opening its doors for fans to pay tribute and celebrate his life.

“Guests are also welcome to leave flowers, mementos, and other memorial items in front of the Love Symbol statue outside the Paisley Park main entrance.”

There will also be a virtual memorial held online for those unable to travel to the park.

Back in 2016, when the museum was first opened to the public on the request of the “Kiss” hitmaker before his death, the musician’s ashes were on display in the middle of the atrium in an urn in the shape of Paisley Park with Prince’s “Love Symbol” on top.

However, three months later the family requested that the urn be moved to the front of the balcony in the atrium before it was moved from public display in 2019.

Omarr Baker, Prince’s brother, said at the time: “Three years is enough time to mourn. There’s a season for everything.”

However, next month, fans will be able to leave flowers and tributes next to the statue of Prince’s famous glyph, which was erected last year.

A plaque at the bottom of the statue has the lyrics to Prince’s 1985 song “Paisley Park” inscribed on it.

It reads: “For love is the color / This place imparts (Paisley Park) / Admission is easy, just say you / Believe and come to this/ Place in your heart/ Paisley Park is in your heart.”