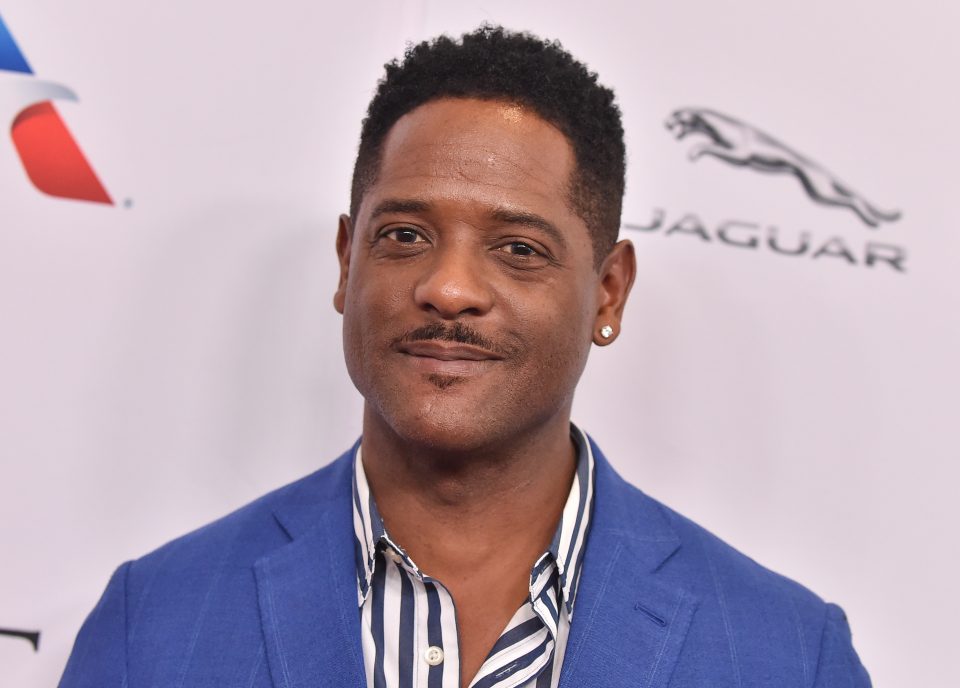 On March 26, one night before the 52nd NAACP Image Awards show, it was announced that Blair Underwood had won Outstanding Actor in a TV Movie, Mini-Series or Dramatic Special for his role as Charles Walker Jr. in the Netflix mini-series “Self Made” inspired by the life of Madam C. J. Walker. Underwood has been nominated 11 times for an NAACP Image Award and this is his 8th win.

The veteran actor has been in the industry for over 35 years, with roles in the soap opera “One Life to Live,” the film Krush Groove, and the long-running hit show “LA Law” among many other credits.

“the first thing you want to do especially when you are playing the character of an actual person who lived is to gather as much information as possible about that person. There were almost no pictures of C. J. Walker, so I reached out to A’lelia Bundles, the great-grandaughter of Madam C. J. Walker. She wrote the book that ‘Self Made’ was based on and [I] gathered as many details [as I could] to build the character,” Underwood said about preparing for the role.

Underwood was appreciative of the Image Awards recognizing the complexity of the character he played. “There are complexities with every human being. Good, bad and indifferent. Sometimes images are educational and it’s important to see what not to be. Somebody has to play the example of ‘I don’t want to be that guy,’ ” said Underwood.