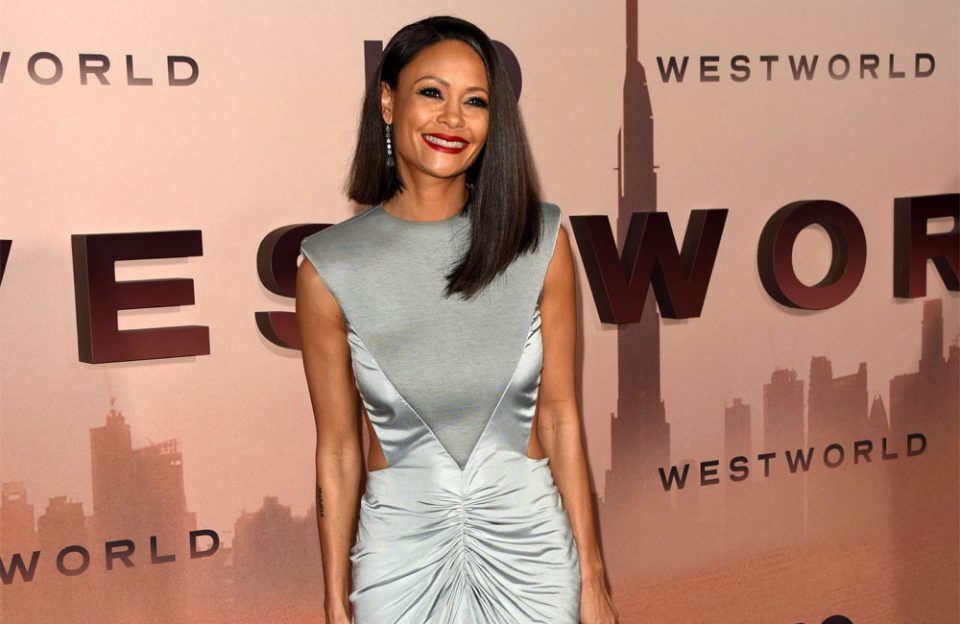 Actress Thandie Newton, who starred in Tyler Perry’s Good Deeds and For Colored Girls, proclaimed she is finally reverting back to the African spelling and pronunciation of her birth name.

Newton, 48, was given the name Melanie Thandiwe Newton by her Zimbabwean mother. “Thandiwe” is Zulu for “beloved,” as she explained to Vogue magazine during a wide-ranging interview on race in Hollywood.

Newton explained that she had resigned to being called “Thandie” ever since her name was incorrectly spelled on the first movie credit she received. Besides, the nickname would help her better assimilate with the dominant culture, or so she thought.

The Emmy Award-winning actress, who is also renowned for her riveting performances in Beloved, Crash and Tom Cruise’s Mission Impossible II, said she’s no longer acquiescing to another version of her given name, Thandiwe.

“That’s my name. It’s always been my name. I’m taking back what’s mine,” Newton said resolutely. She adds she feels grateful for friends who enabled her to live in her truth.

“The thing I’m most grateful for in our business right now is being in the company of others who truly see me,” Newton said. “And to not be complicit in the objectification of Black people as ‘others,’ which is what happens when you’re the only one.”

From here on, Newton declared to the magazine, she will go by her given name Thandiwe Newton. This includes the current HBO series, “Westwood,” for which Newton won her Emmy Award for Best Supporting Actress in 2018.