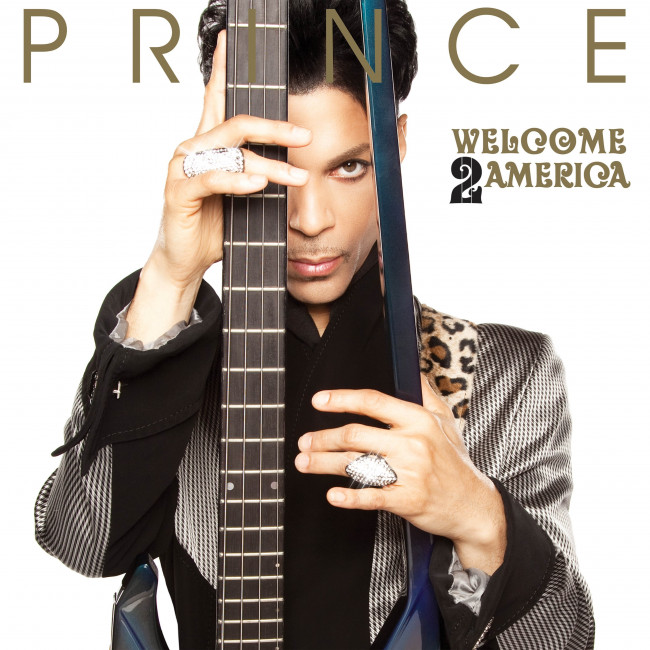 Five years have passed since Prince’s death but the music still lives on. Prince’s estate is finally unveiling Welcome 2 America, an unreleased album that was originally scheduled to be released in 2010. Welcome 2 America will drop on July 30, 2021, via Legacy Recordings.

New Music Experience reports that the album discusses race relations, political division and social justice, with Prince saying of the album in 2010: “The world is fraught with misin4mation. George Orwell’s vision of the future is here. We need 2 remain steadfast in faith in the trying times ahead.”

New music from the upcoming album will also be previewed Sunday night, April 11, on “60 Minutes” as they chronicle its creation and the decade-long wait for its release. The Purple One wrote and recorded the album before embarking on his 2010 “Welcome 2 America” tour, but he didn’t perform songs from it. Always coy, Prince never revealed why the project wasn’t released.

“And I remember asking him about it. And he says, ‘Well, we’ll just have to revisit that down the line.’ Because he was like onto the next project,” Prince’s longtime keyboardist, Morris Hayes, told “60 Minutes” correspondent Jon Wertheim. “60 Minutes” went to Prince’s Paisley Park studios outside Minneapolis for the interview. The report, and the musical preview, will air on Sunday at 7 p.m. ET/PT on CBS.

The deluxe boxset version of the new album is set to feature the regular 12-track album on vinyl and CD, alongside a previously unreleased full-length concert film from Prince’s show at The Forum in Inglewood, California on April 28, 2011. You can pre-order the album at www.prince.lnk.to/W2APR.

(Photo credit: Bang Media)Check out the tracklisting below: 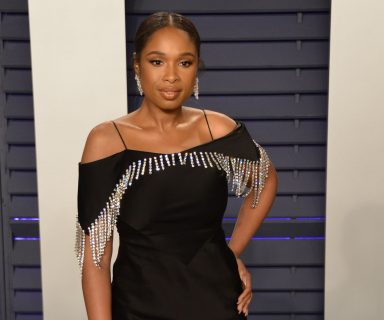 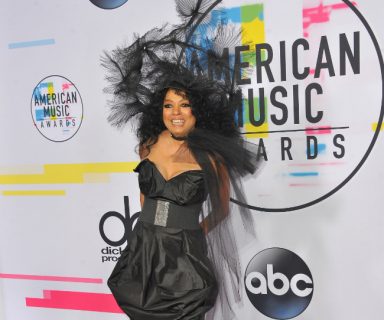 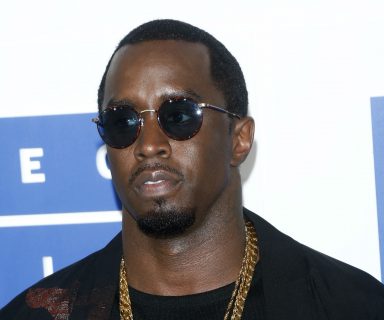 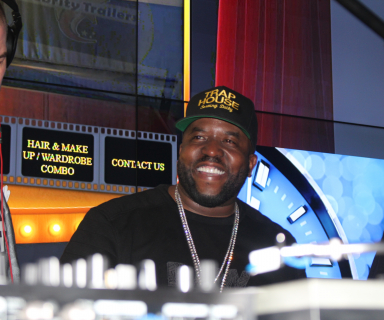 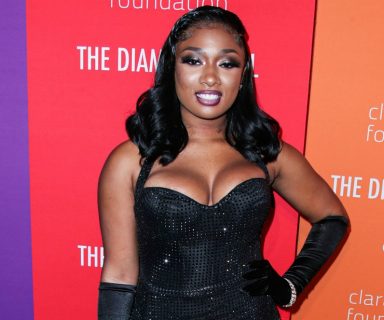 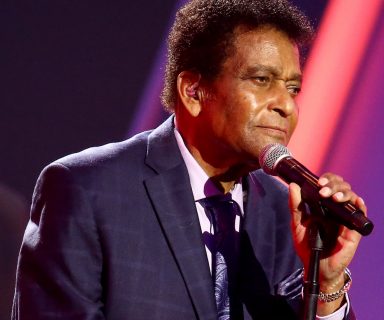