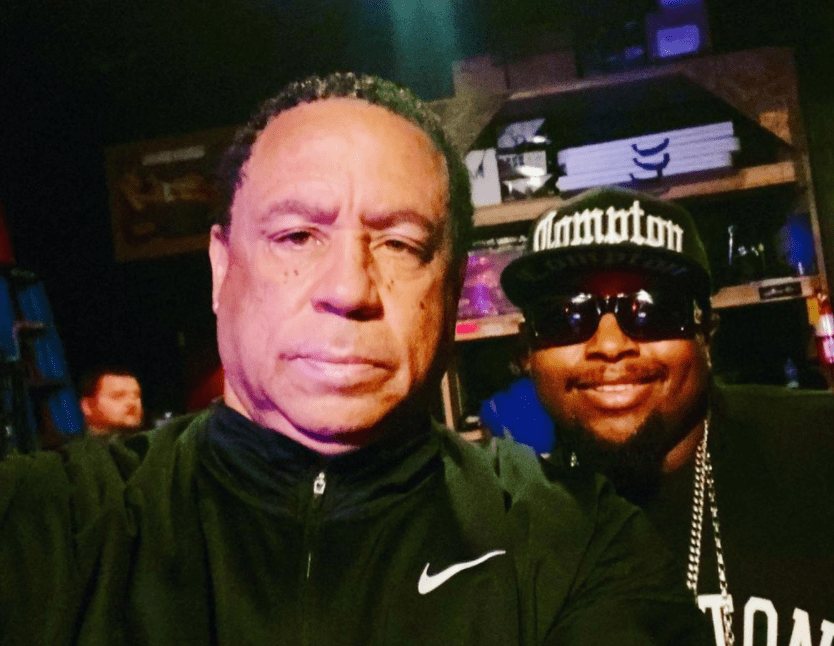 DJ Yella of the Rock & Roll Hall of Fame group NWA released his autobiography this month called Straight Outta Compton: My Untold Story. The book chronicles his life, and documents his adventures as a member of NWA, with fellow members Dr. Dre, Ice Cube, MC Ren and the late icon Eazy-E.

Among the book’s revelations, Yella uncovers how he discovered the shattering news that Eazy-E was in the hospital, and how he responded to the rapper’s untimely death. Among the many tales in the book, Yella recalls getting an unexpected police escort with Ice Cube when the two were on tour together, and he describes his time wild times living with Dr. Dre. Straight Outta Compton: My Untold Story also offers a look at exclusive photos from Yella’s personal collection.

“My book has what I believe is the last known photo taken of Eazy. It was shot at my birthday party he threw for me. When looking at it, I noticed he was smaller, compared to the photo that was taken at my birthday party held exactly a year before. In this last photo, he looks like he weighs much less. When he died, I lost all interest in music, God changed everything for me,” DJ Yella said in an interview with Allhiphop.

Within his book’s pages, DJ Yella, who was born Antoine Carraby, also recounts experiences that led him to believe in God.

“So much changed in my life after I decided to take God seriously. Even the movie happened after I got saved. I learned to appreciate what I had. I believe that God gave me this testimony, so I could pass it around the globe,” said DJ Yella to Allhiphop.

Straight Outta Compton: My Untold Story is available at djyellaofnwa.com as well as on Amazon and Kindle. 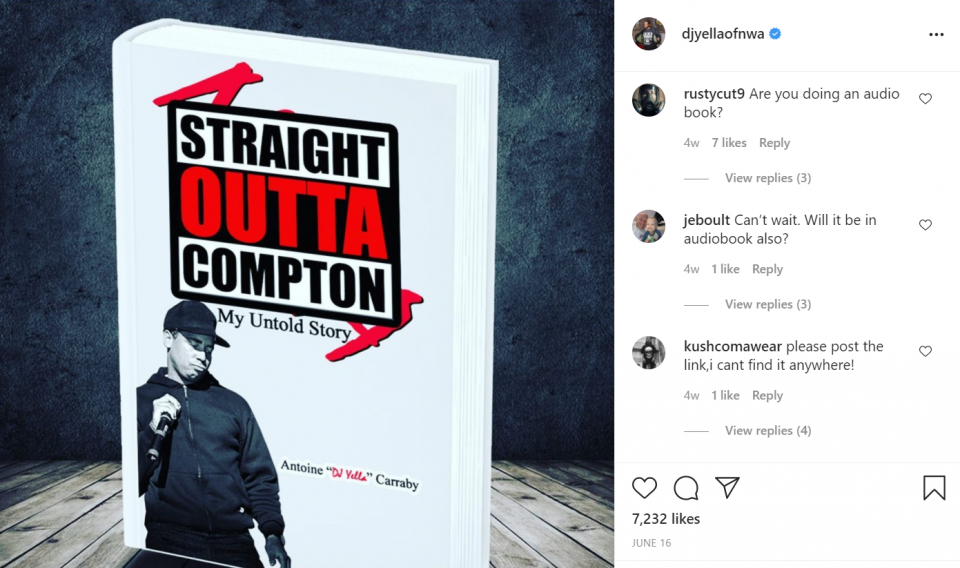 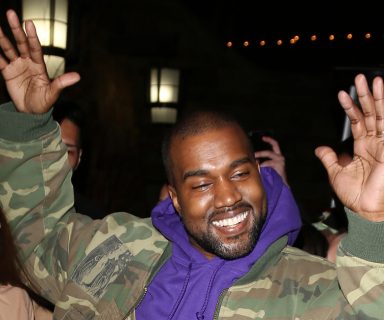 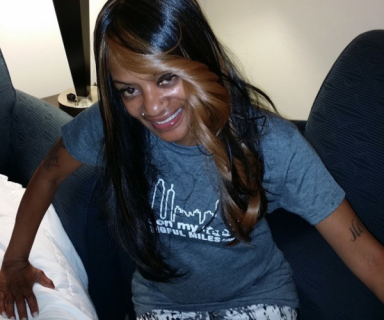 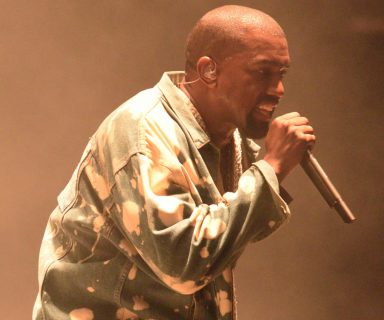 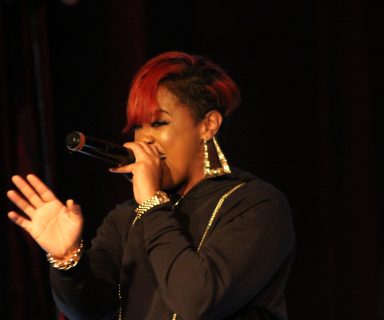 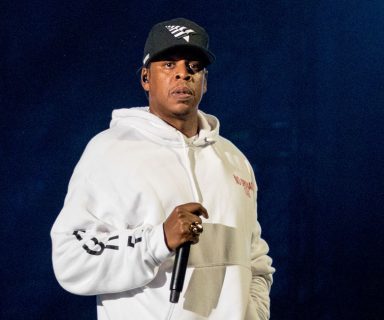