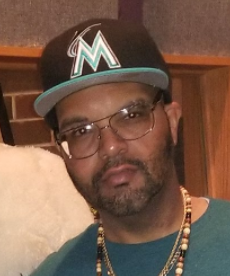 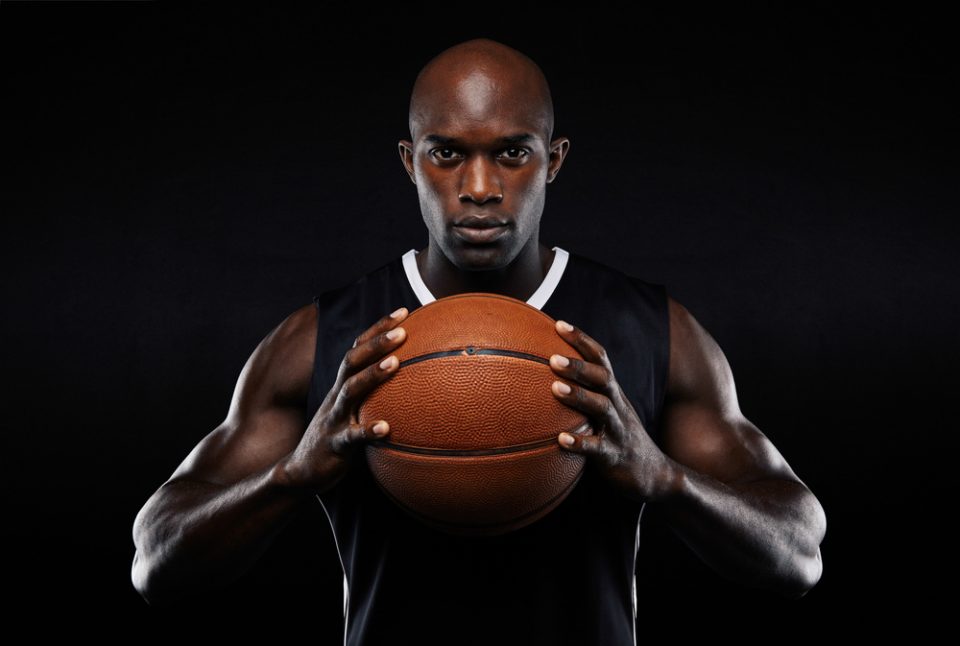 Unvaccinated NBA players could face jail time when they play in Canada this season. The Toronto Raptors are returning home after playing last season in Florida during the COVID-19 pandemic and the country has a few strict guidelines that must be adhered to.

“NBA players were informed unvaccinated players who breach quarantine in Toronto face criminal offense. Unvaccinated players only able to leave hotel for team activities. Per Canada’s Quarantine Act, violations could lead to up to 6 months in prison and/or $750K in fines,” The Athletic’s Shams Charania announced on Twitter.

According to the NBA’s health and safety protocols for this upcoming season, players must pass a PCR test before traveling to Toronto, regardless of vaccination status. The NBA has not mandated COVID-19 vaccinations for players but they are making it hard for those not injected to move around and make a living. Last month, the league announced that players forced to miss games because of their vaccination status won’t be paid.

Kyrie Irving and Jonathan Isaac were two players who were very adamant about not taking the vaccination. Golden State Warrior and Canadian NBA star Andrew Wiggins was against the shot as well before caving in this week.

“I felt like the only options were to get vaccinated or not play in the NBA. It was a tough decision. Hopefully, in 10 years it works out and I’m still healthy,” he told the media.

The NBA currently reports that 95 percent of the players have been vaccinated while the Toronto Raptors stated that all of their players have taken the jab. Players who are vaccinated will not be tested often, however, unvaccinated players will be tested on all practice days and travel days, and at least once on game days. 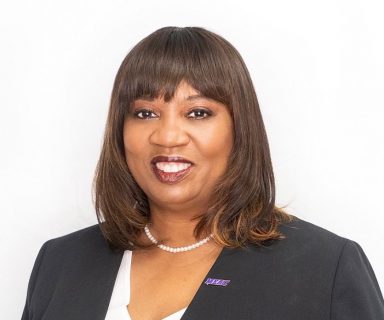 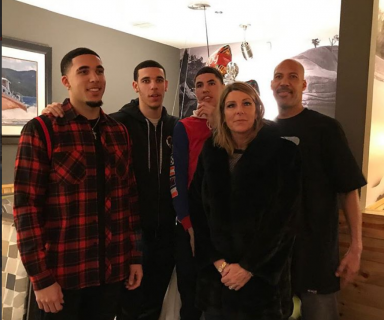 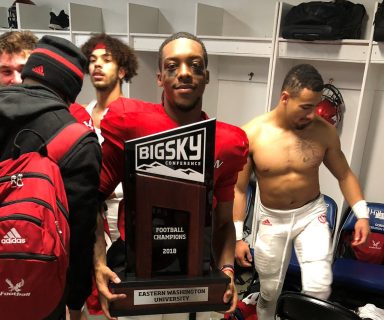 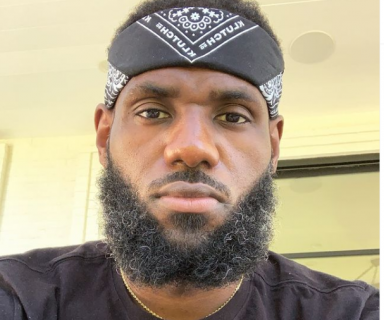 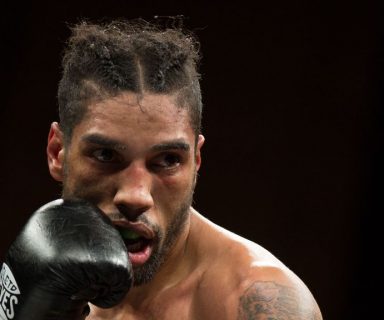 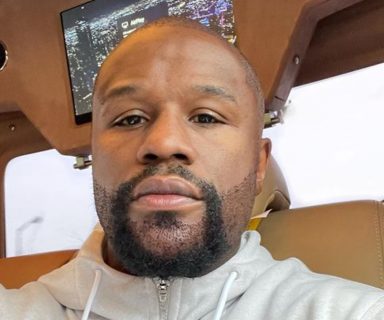