Rolling Out’s Star Studios sits down with the cast of the film ‘Urge’ ahead of its Atlanta red-carpet premiere on Saturday, Nov. 13 and Sunday, Nov. 14 at the Duluth Studio Movie Grill in Duluth, Georgia . The film is loosely based on writer and director Peter McNeil’s real life. It’s about a man’s fight to overcome his addiction to pornography.

Press play above to view the emotionally charged cast interview. For more information on the Atlanta screening, click here. 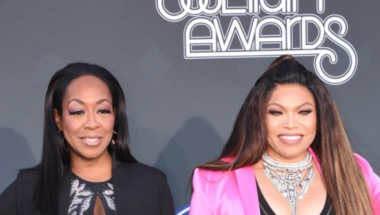 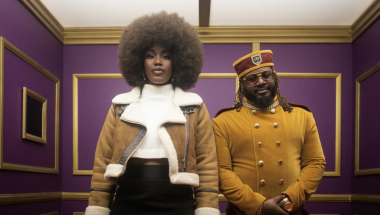 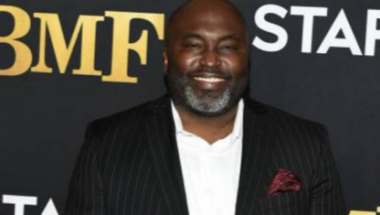 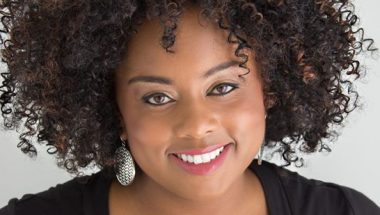 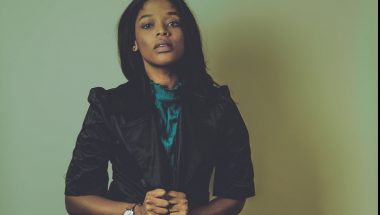 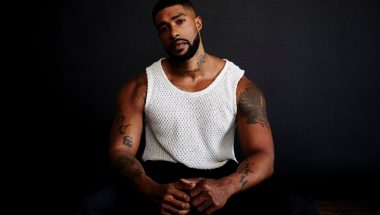 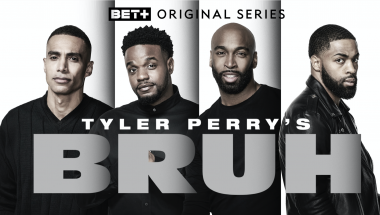 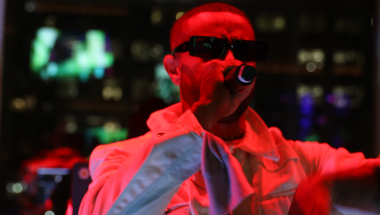 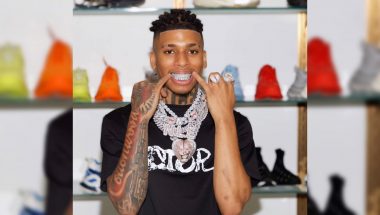