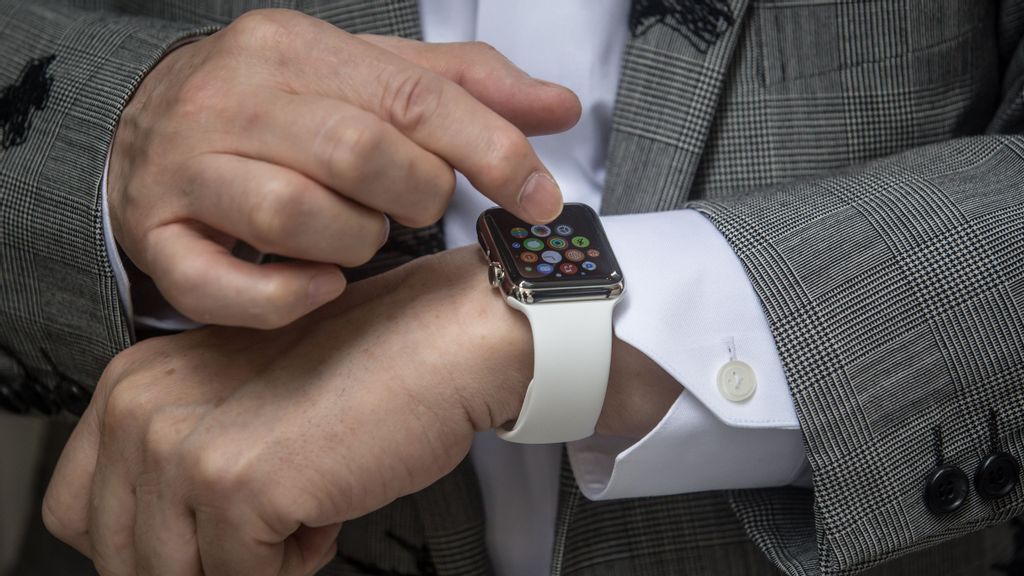 People with an irregular heartbeat that puts them at risk of strokes, blood clots and other heart complications are being mostly correctly diagnosed by smartwatches, according to new research.

The problem of an irregular heartbeat, known as Atrial fibrillation (AFib), was confirmed in nearly 94 percent of people who were initially identified by a smartwatch application as having signs of the heart rhythm disorder.

The study, which was presented at the American College of Cardiology’s 71st Annual Scientific Session, reportedly used Huawei watches, but it found that similar photoplethysmography technology was available with other smartwatches like those built by Apple and with FitBit devices.

The study, which involved more than 2.8 million participants, is the largest study to date to demonstrate how wearable consumer technologies can be used to screen for heart problems during everyday activities.

Researchers also used the app to screen a subset of participants for obstructive sleep apnea and found that people flagged for possible sleep apnea were 1.5 times more likely to have AFib than those who were not. This suggests that tools suitable for detecting the two conditions can work together to further enhance health monitoring.

The study’s lead author, Yutao Guo, MD, Professor of Internal Medicine at the Chinese PLA Medical School and the Chinese PLA General Hospital in Beijing, said: “Digital technologies make it possible to increase general awareness about AFib and its risk factors as well as to improve prevention of AFib and its complications.”

He added: “With the global surge of wearable technology for AFib screening, especially in the challenging setting of the COVID-19 pandemic, the present study provides a possible solution to help people identify possible signs of AFib and get diagnosed and treated earlier.”

AFib is the most common type of heart rhythm disorder, with symptoms including a rapid or irregular heartbeat along with episodes of lightheadedness, chest pain and shortness of breath. People with AFib are about five times more likely to suffer a stroke compared with the general population because an erratic heartbeat can cause blood to pool and clot. However, this risk can be lowered with early diagnosis and treatment.

The study, conducted in China, combined data from smart devices with clinical data to examine the accuracy of AFib screening using photoplethysmography, a light-based method to monitor blood flow used in many wearable devices.

Researchers tracked more than 2.8 million people who downloaded an AFib screening app on a compatible Huawei smart device. The smart device uses photoplethysmography to monitor the wearer’s pulse and the app applies an algorithm to detect when the heart rhythm is abnormal. If an abnormal rhythm was detected, the wearer would be contacted by a clinician to set up an appointment for a clinical assessment.

Over the course of four years (2018-2021), 12,244 users received a notification of suspected AFib. Among 5,227 people who chose to follow up with a clinician, AFib was confirmed in 93.8 percent of patients using standard AFib diagnostic tools including clinical evaluation, an electrocardiogram and 24-hour Holter monitoring, where someone wears a device to track heart activity while they go about their usual activities including sleeping.

Photoplethysmography can also be used to detect physiological changes that occur when a person has obstructive sleep apnea, a condition that disrupts breathing during sleep. Previous studies have suggested that about half of people with AFib also have sleep apnea. In this study, 961,931 of the app users screened for AFib were also screened for signs of sleep apnea.

“This consumer-led AFib screening approach highlights the increased risk for detecting prevalent AFib episodes over time and the need for modification of obstructive sleep apnea and other risk factors that increase AFib susceptibility,” Guo said. “Future studies will be needed to move toward using ‘smart’ technology to help manage AFib and the risk factors that increase AFib susceptibility, as well as to evaluate attitudes and concerns related to this digital health tool.”

One limitation of the study is that only 53.3 percent of those who received a notification of suspected AFib effectively followed up with a clinician for further evaluation. Researchers were unable to verify whether the remaining individuals had clinically confirmed AFib or determine why they did not follow up for a health assessment.

The study was funded by the National Natural Science Foundation of China.

The American College of Cardiology envisions a world where innovation and knowledge optimize cardiovascular care and outcomes.