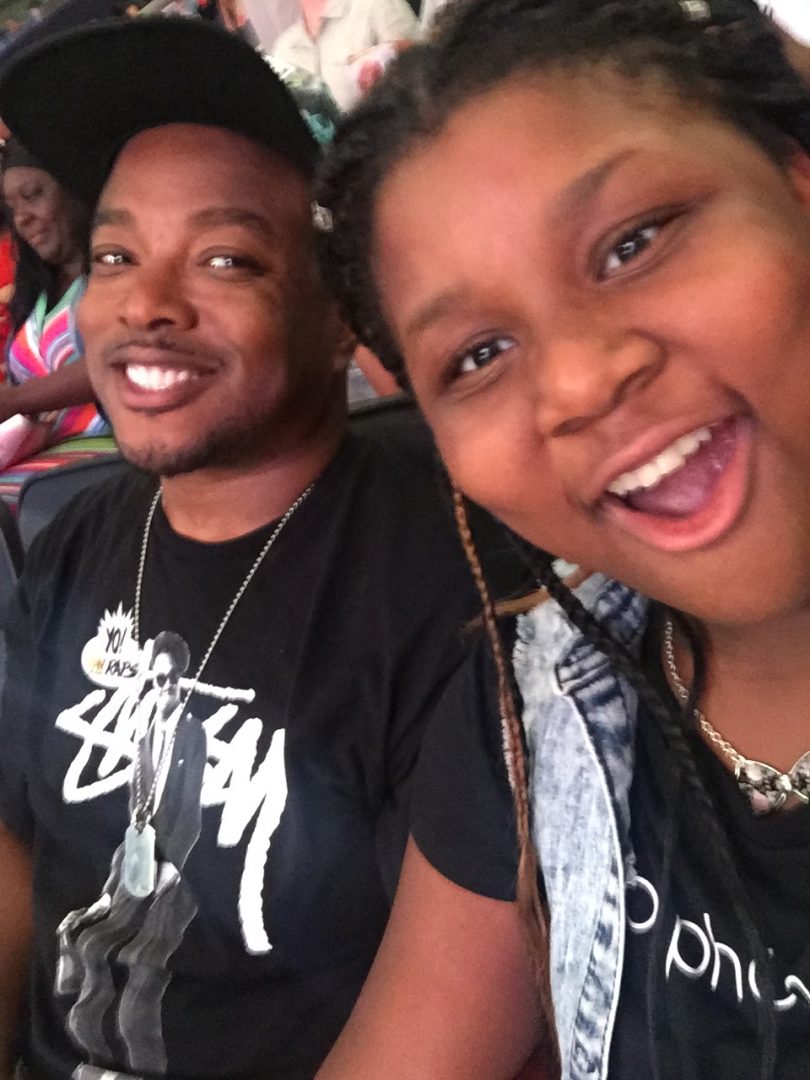 Chuck “Jigsaw” Creekmur, co-founder and co-CEO of AllHipHop.com has amassed respect as a thought leader, trendsetter and journalism trailblazer in the Hip-Hop and entertainment industry. By creating a unique path in internet content curation, distribution, and technology for nearly two decades, he has directed one of the most successful and respected sources of urban culture […]

Speaking to rolling out exclusively, AllHipHop co-founder Chuck Creekmur shared his thoughts on what ownership means as it pertains to current hip-hop media.

Despite earlier reports that rapper DMX, who was recently released from an Arizona prison, would not be starring in his own reality show, the rapper’s publicist has now come forward to refute the claims and explained that DMX will indeed have his show. On July 29, DMX’s longtime friend and publicist, Pam Pinnock, released a […]