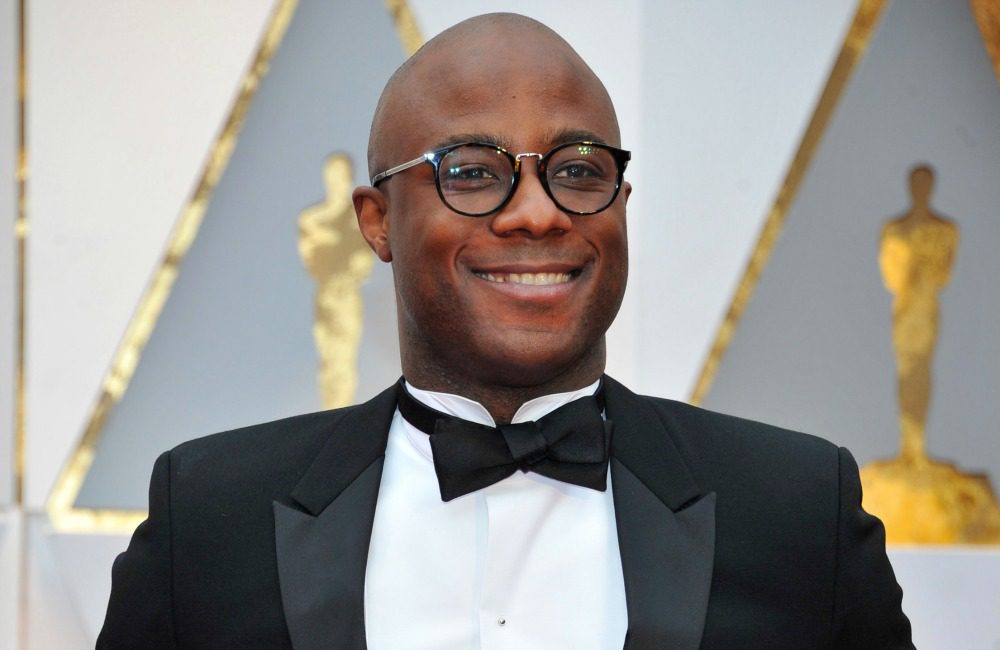 Barry Jenkins is set to direct an Alvin Ailey biopic. The 39-year-old filmmaker — who is best known for his work on critically acclaimed LGBT-themed drama Moonlight in 2016 and Oscar-nominated 2018 film If Beale Street Could Talk — has signed on to helm the upcoming film about the iconic choreographer for Fox Searchlight. The project, which […]

Choreographer Camille A. Brown on her journey and current work with John Legend 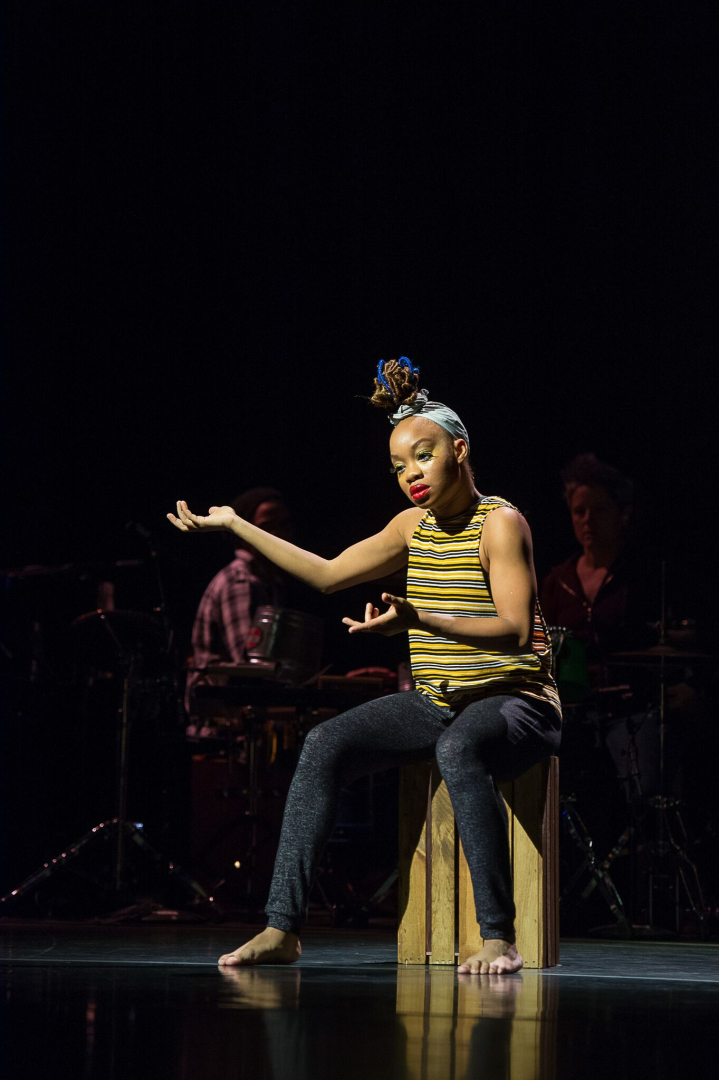 Camile A. Brown is a prolific New York-based choreographer. She has been commissioned to work for several companies as a choreographer, which has gained her awards and acclaim. She works as a musical compositionist to portray stories from the Black female perspective. Brown is artistic director of Camille A. Brown & Dancers. She works tirelessly to […] 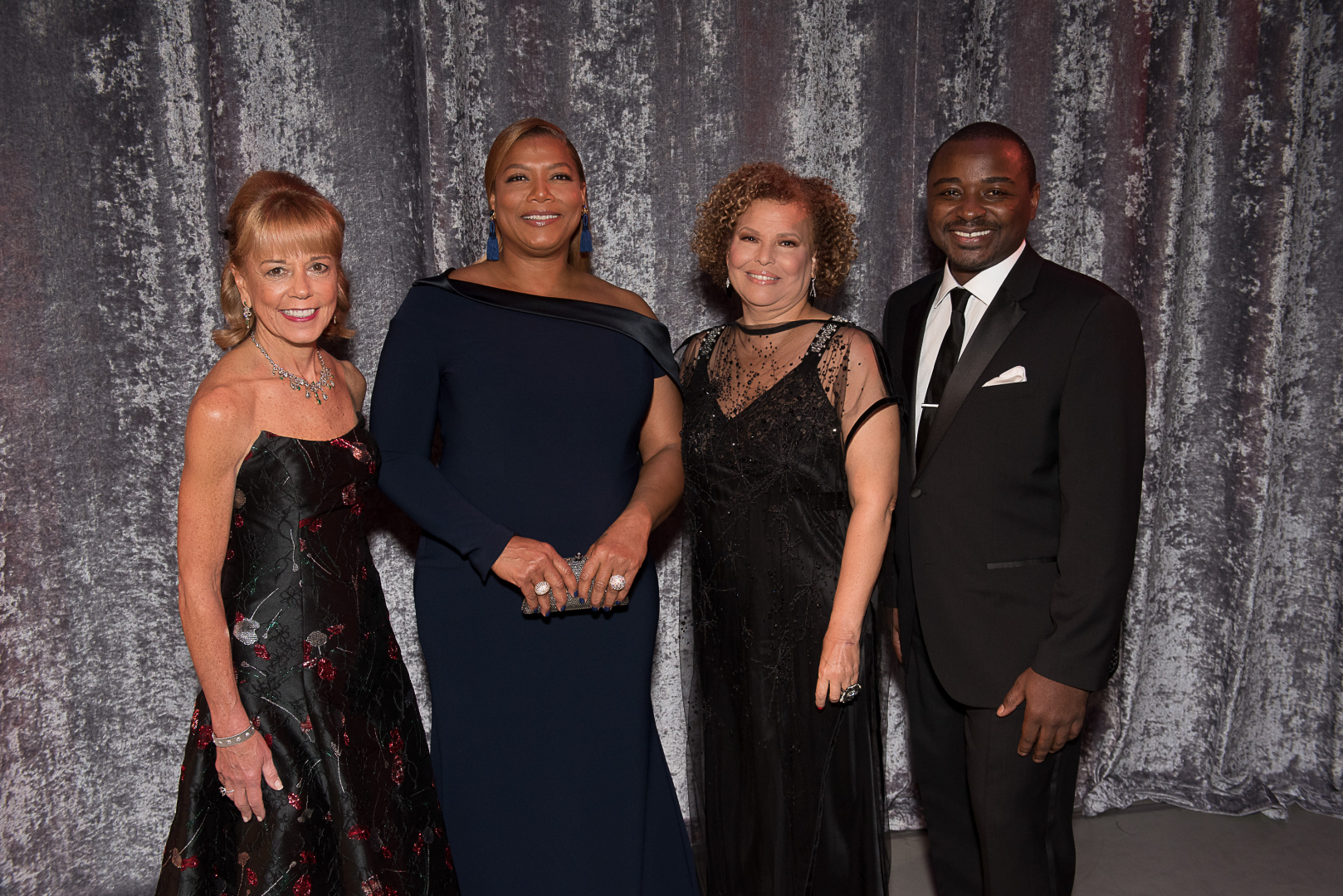 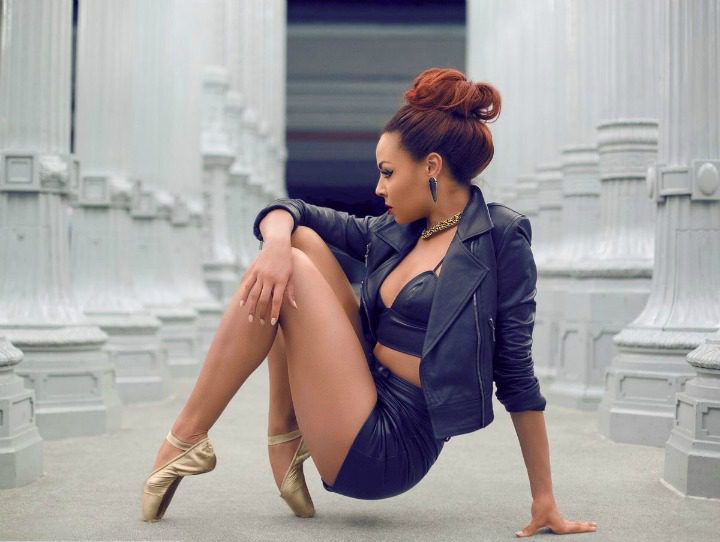 Ashley Everett is internationally known as Beyoncé’s lead dancer. From music videos, to concerts, to television appearances, this California beauty has had the pleasure of gracing the stage with Queen B for almost a decade. Everett’s performances are so captivating that she’s developed quite the following of her own. Rolling out caught up with her […] 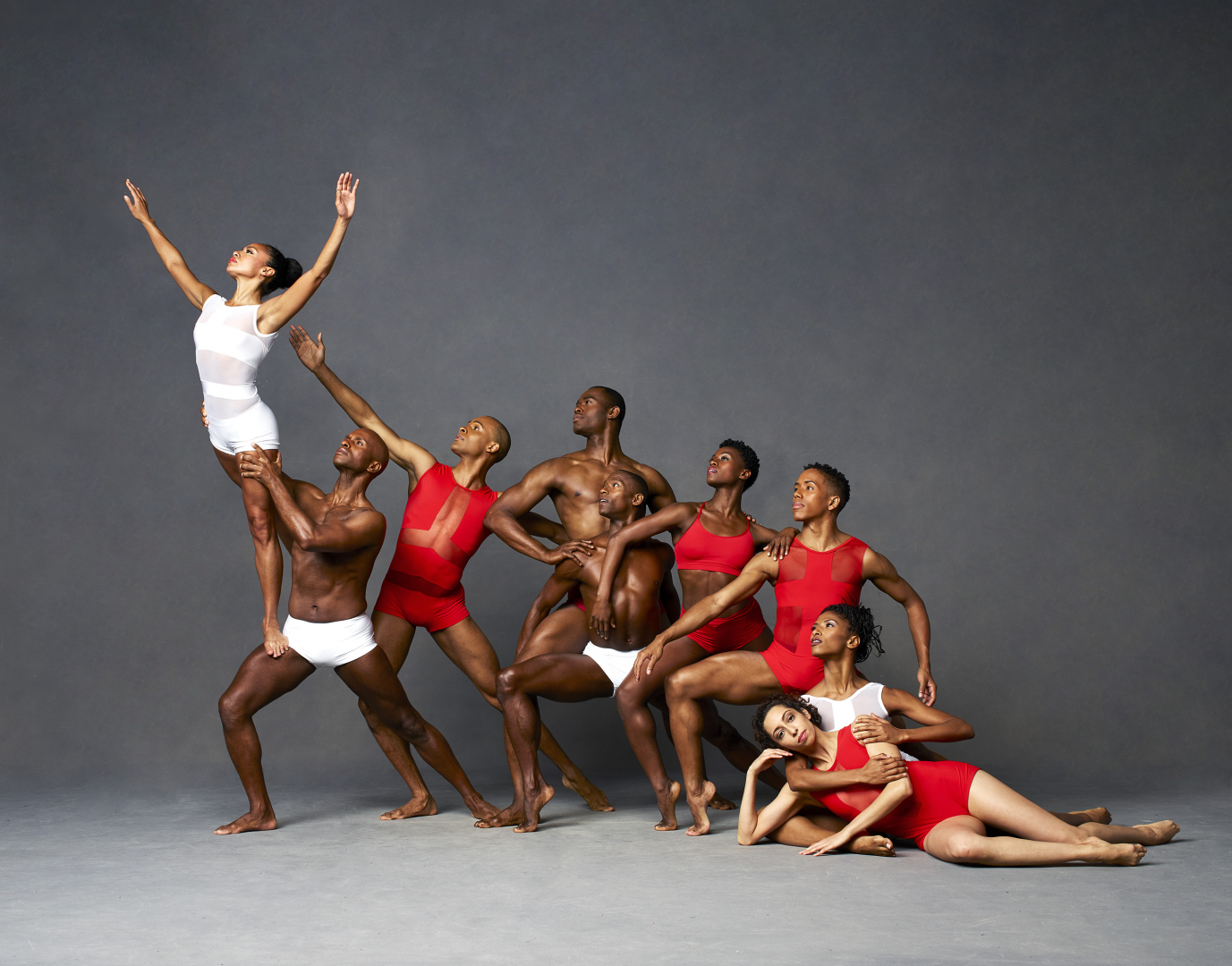 “I truly dance to the beat of my own drum. I have never had the desire to follow the pack!” It goes without saying that the Alvin Ailey American Dance Theater is an institution; since 1958, it has been a bastion of African American excellence in artistic expression. AAADT has showcased the works of countless titans of dance, including choreographic legends like Talley Beatty and Katherine Dunham. Its rich history is well-deserved, and for young […] Martin Luther King III and Andrea King, along with their daughter, Yolanda, visit with artistic director Robert Battle (and dancers) at the Fox Theatre following a performance of Alvin Ailey’s American masterpiece “Revelations” and the Atlanta premiere of Matthew Rushing’s ODETTA, a tribute to the legendary singer and activist known as the “voice of the […]

Three is definitely a charm for Robert Battle, artistic director for the Alvin Ailey American Dance Theater, who is celebrating his third anniversary leading the company recognized by a U.S. Congressional resolution as a vital American “Cultural Ambassador to the World.” AAADT has performed for over 23 million people in 48 states and in 71 […]

On the “A” w/Souleo While the atmosphere was festive at last week’s Alvin Ailey American Dance Theater opening night gala benefit at New York City Center, there were some who had serious issues on their minds including ballerina Misty Copeland. She is currently filming a documentary about her life titled, A Ballerina’s Tale, in which […]

Sean Sasser and other celebs we lost to HIV/AIDS

Former “Real World: San Francisco” star and HIV/AIDS Activist Sean Sasser passed away at the age of 44. According to MTV News, Sasser’s friend and fellow “Real World” cast mate Judd Winick made a predictive announcement  of Sasser’s death on Tuesday via his Twitter page.Our friend Sean Sasser has died. Our love goes out to […]

Harlem Arts Alliance Presents: On the “A” w/Souleo Singer-songwriter Brian McKnight couldn’t be happier to be an artist in his 40s releasing a new album titled, More Than Words. While some of his peers may wish they could reverse time to be 20-years-old again, the Grammy-nominated veteran doubts he would have found success as a young artist in […]

Kym Whitley challenges the stigma of adoption with ‘Raising Whitley’

Harlem Arts Alliance Presents: On the “A” w/Souleo Mother’s Day is meant to celebrate mothers and motherhood but actress and comedienne, Kym Whitley knows that it truly takes a village to raise a child. On her new docu-series, Raising Whitley, she shares her humorous and emotional journey through motherhood with the support of family and […]

Harlem Arts Alliance Presents: On the ‘A’ w/Souleo Dance is more than an artistic display of the physical prowess of the human form. For many of those who attended the Alvin Ailey American Dance Theater opening night gala benefit at New York City Center, dance is a catalyst to explore new possibilities. On the red […]

Most Powerful Black Gays of All Time

Often overlooked in the fight for justice and equality in our country have been members of the LBGT community and the contributions made in helping many of the gains that were realized to come to fruition. Due to a strong homophobic undercurrent coursing through America, and most particularly in the African American community, many gay […]

Harlem Arts Alliance Presents:  On the “A” w/Souleo It’s easy to forget that pop music simply refers to what is popular at the moment, whether it’s disco, rock ‘n’ roll or most recently, hip-hop and dance music. SESAC, the nation’s fastest growing performing rights organization, honored those who have made an impact in the pop […]

UniWorld’s new CEO Monique Nelson has a lot in common with Judith Jamison, Alvin Ailey American Dance Theater’s artistic director emerita. Not many people are aware that Nelson is a trained vocalist and dancer. In early May, it was announced that Nelson would succeed UniWorld Group, Inc.’s founder and CEO Byron Lewis Sr., whose swift […]