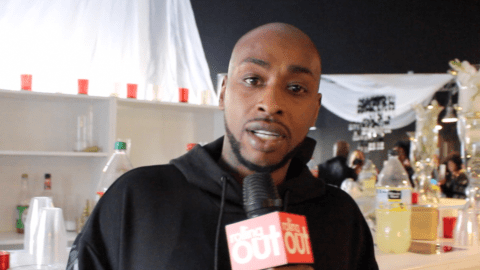 Ceaser Emanuel, who became a pop culture sensation after founding the Black Ink tattoo franchise that was turned into a popular reality show, has been fired for allegedly being captured on video beating his dogs, according to media reports. The neighbor who lives next door to Emanuel, who is known simply known by his first […] 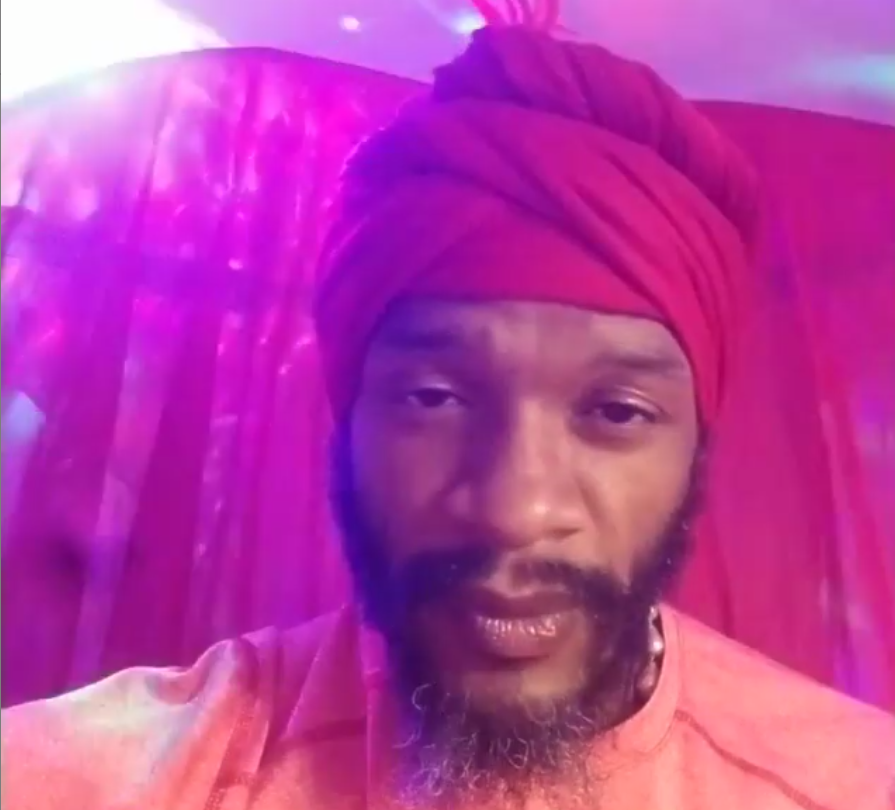 R&B singer Jaheim put the ladies on a pedestal with his classic ballad “Put That Women First” but that motto apparently doesn’t apply to man’s best friend. Jaheim, whose full name is Jaheim Hoagland, was charged with animal cruelty after New Jersey police found multiple emaciated dogs at his home, including one that had to […] 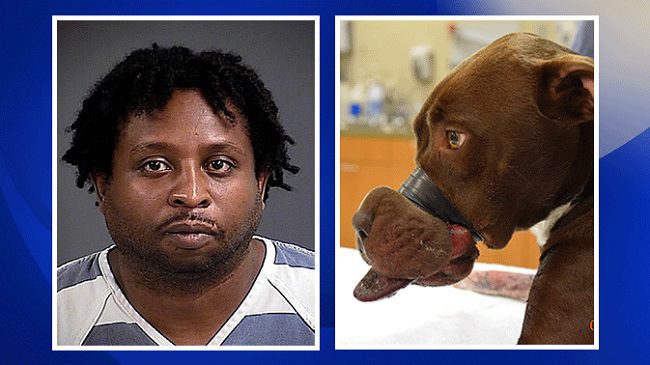 On Friday, March 25, William Dodson, 41, was sentenced to five years in jail, the maximum penalty for felony animal cruelty. Dodson pleaded guilty to felony animal cruelty last August. “I’m not trying to be mean,” Circuit Judge Markley Dennis told Dodson of North Charleston, “but I wish I could give you more.” He tightly […]

Arrest made in dog torture case All dog lovers were moved, when the pictures of an abused 15-month-old Chocolate Staffie mix named Caitlyn hit the media. The puppy was found to have its mouth painfully shut with electrical tape in Charleston, South Carolina, and was rescued by a good Samaritan. Now police have made an arrest in this case of animal abuse. […]

Insecure man nearly kills girlfriend after dreaming she cheated on him

An insecure man tortured his girlfriend because of a bad dream. According to reports by the Miami Herald, Carlos Gascon, 27, dreamed that his girlfriend was cheating on him. When Gascon woke up, he began beating the woman for hours. He started by hitting and choking his girlfriend. He soon picked up a knife and started […]

Baptist church leader arrested for soliciting sex with a dog

A church leader has been arrested for attempting to have sex with a dog. According to Associated Baptist Press, Jerald Hill, 56, put an ad on Craiglist seeking sex with a dog and another unidentified animal. Police in Columbia, Missouri, were notified about the ad and began an operation to find the person responsible for […]