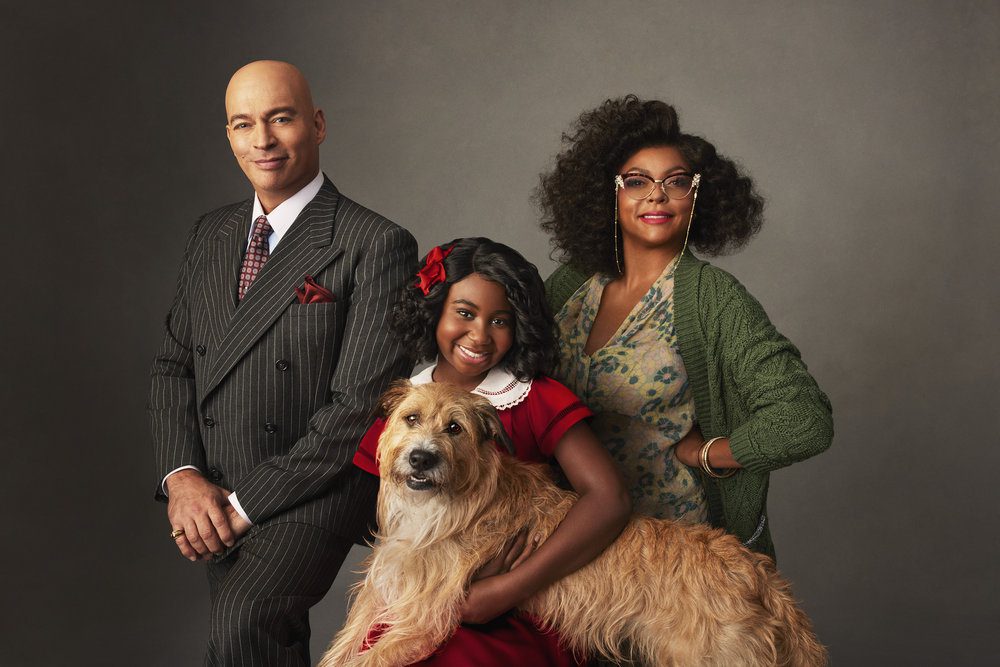 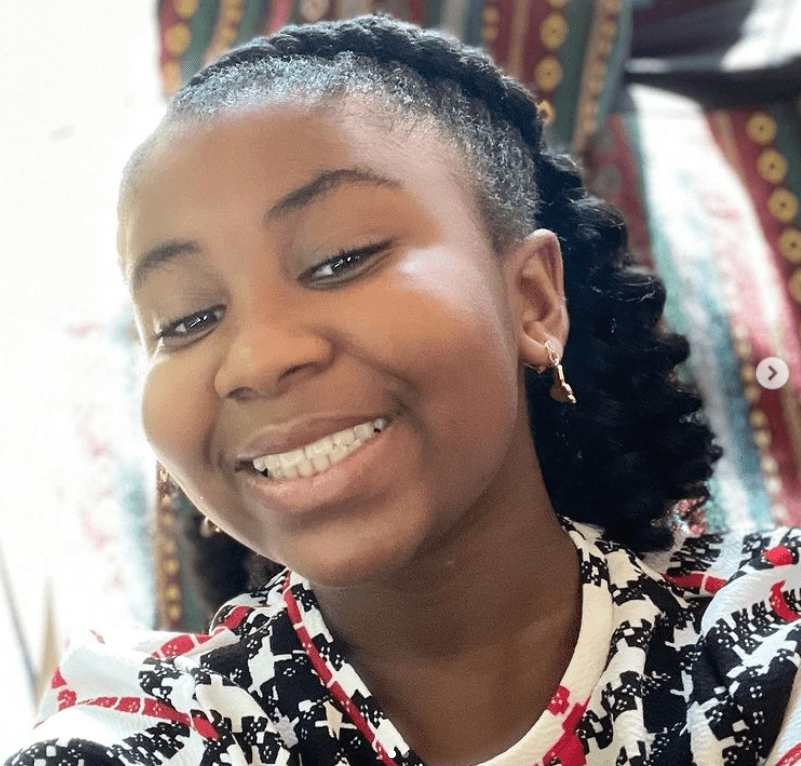 Quvenzhané Wallis takes her storytelling from films to books 12-year-old Oscar-nominated actress Quvenzhané Wallis will soon be turning her attention to the world of literature after signing a four-book deal with powerhouse publisher Simon & Schuster. The Annie star will publish an as-yet-untitled series of three chapter books, and a picture book loosely based on her experiences for Simon & Schuster’s Books for Young […] Fresh on the heels of a successful remake of the family friendly Annie, actor Jamie Foxx has another remake in his sights, but this one may not be for the whole family. According to numerous reports, Foxx has signed on to star in a remake of the French thriller Sleepless Night. The movie tells the story […]

Golden Globes 2015, a nominations refresher before the big show One of the biggest nights in Hollywood, the 2015 Golden Globe Awards, is right around the corner. Tonight the best in the film and television will convene at the Beverly Hilton Hotel to honor the cream of the crop in their industry in 2014. “Saturday Night Live” alums Tina Fey and Amy Poehler will reprise […]

Weekend box office: ‘The Hobbit’ holds on to the top spot (Photo courtesy of Warner Bros. Pictures) As expected, the first box office of 2015 yielded little to no change as The Hobbit: The Battle of the Five Armies brought in an additional $21.9 million to remain at the top and only one new film made its way into the top 10. Disney musical Into the Woods […] Change has come to America in various forms but is most reflected in movies. The latest rebranding of a popular film character was seen in an ad campaign from Target. In Annie, actress Quvenzhane Wallis stars in the title role along with Oscar-winning actor Jamie Foxx. However, the department store giant in an ad campaign for […]

Jay Z and Will Smith discuss the sound of ‘Annie’

[jwplatform sjBcjseC] With the release of the feature film Annie Friday, Dec. 19, producer Jay Z discusses making the music of Annie while Will Smith, a producer on the film, applauds the rapper for being able to give the film a new vibe and energy. Watch both, in addition to singer-songwriter and soundtrack collaborator, Sia.

Jamie Foxx on race, Hollywood, and facing the truth about police brutality

Jamie Foxx’s early career was defined by the kind of false starts that derailed many of his contemporaries in their attempts to ascend the Hollywood ladder. Not many Black comedic actors could’ve survived box-office bombs like Bait and Held Up. For most, a moderately successful sitcom like “The Jamie Foxx Show” would’ve been a professional […]

‘Annie’s’ Quvenzhané Wallis on family, faith, and joking around with Jamie Foxx

Quvenzhané Wallis is having a really good time. And it’s not hard to see why. She’s appeared in some of the most critically acclaimed movies of the last two years, and is set to become one of America’s most high-profile child actresses. Today, on a brisk autumn afternoon, the 11-year-old Oscar-nominated actress is looking at […]

Quvenzhané Wallis (Beasts of the Southern Wild) and Jamie Foxx (Django Unchained) win over hearts, including each other’s, in the magical remake of Annie. Featured in Essence magazine’s December cover story, “Gifted & Grateful,” the stars of the highly anticipated film talk about the fun they had working together, handling show business and how they each plan to spend the holiday season. “I don’t think […]

[jwplatform XXlfKqk3] In this Sony Pictures remake of the 1984 classic, ANNIE, Academy Award-winning Jamie Foxx stars as William Stacks (based on Daddy Warbucks) alongside Academy Award-nominated Quvenzhane Wallis (Beasts of the Southern Wild) who plays Annie, the adorable orphan, who despite living in an orphanage run by mean-spirited Miss Hannigan, played by Cameron Diaz, […]

On Saturday, Oct. 25, Tyrese Gibson and his daughter, Shayla, hosted a private screening of the Columbia Pictures film Annie. Celebrities such as Larenz Tate and Chris Spencer attended the screening with their family and stopped by the Annie photo booth to take pictures. Later on in the evening, Tyrese and DeVon Franklin introduced the film […]

With just months away from the premiere of the 2014 remake of the 1982 classic film Annie, stars like Tyrese Gibson, his daughter, Shayla; and Larenz Tate are showing their support for the highly anticipated movie. Over the weekend, Gibson and his little girl held a private screening of the flick starring Academy Award winner […]

It appears Jay-Z and Academy Award-winning actor Will Smith are at it again — being creative. Smith is producing the remake of Annie, which will star his youngest child, Willow. Jay-Z, who teamed up with Smith to co-produce the Broadway musical Fela! will write the score for the movie musical, which will begin production in […]

We’ve all heard the saying or something similar to the effect that “The wealthy help the wealthy stay rich.” Well in the case of Jay-Z and Will Smith and Jada Pinkett Smith, this indeed is a fact as they are all on the same team as business partners.  To be more specific, the veteran actress and […]