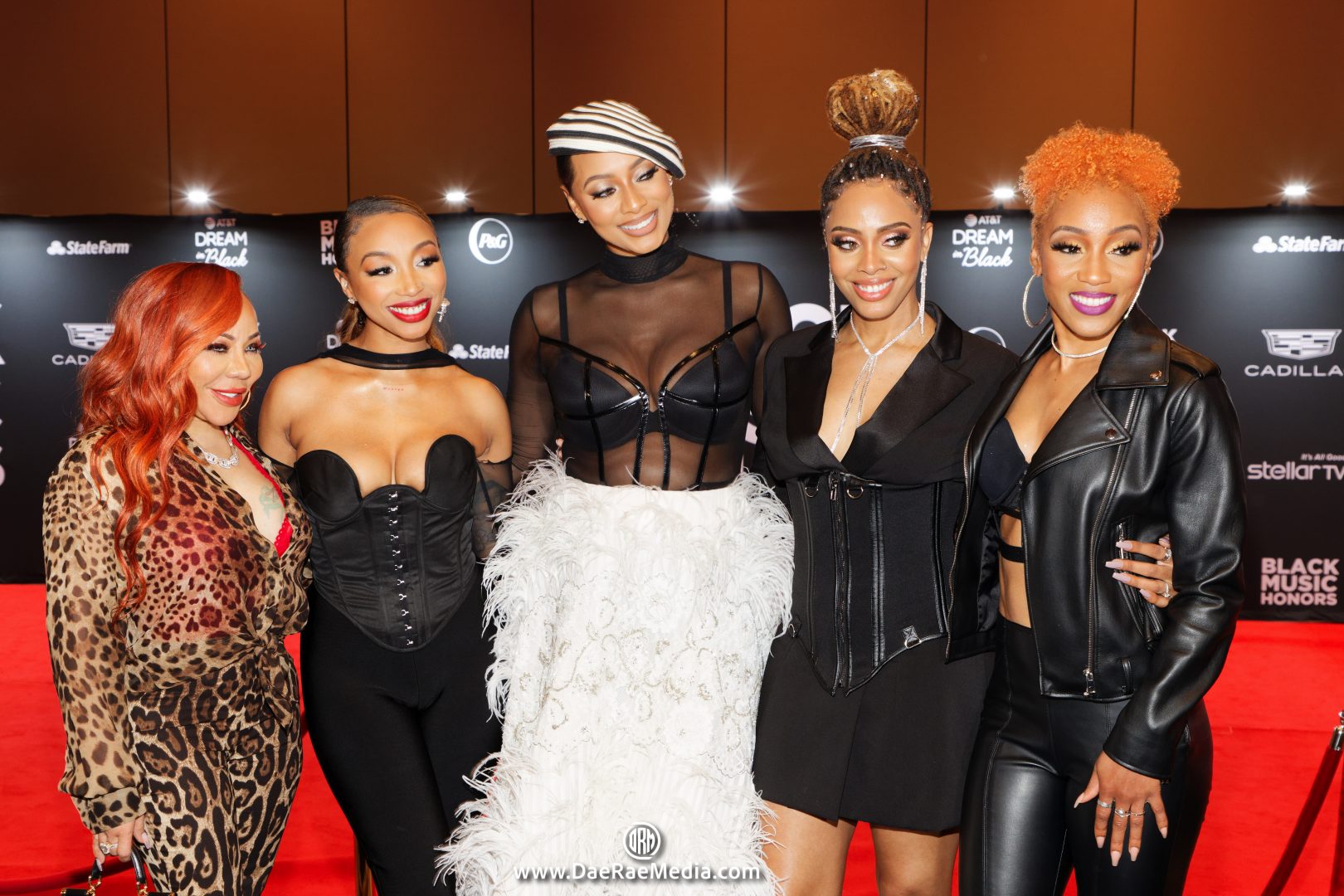 Songstress Keri Hilson practically floated across the red carpet in Atlanta, beaming with pride and gratitude for being honored as a prolific songwriter as much as being a successful singer. Hilson and a treasure trove of music luminaries lit up the 7th Annual Black Music Honors at the Cobb Energy Performing Arts Center in Atlanta. […]

Criminal attorney J. Wyndal Gordon gives reason for Will Smith to be captured in guilt, but free from persecution 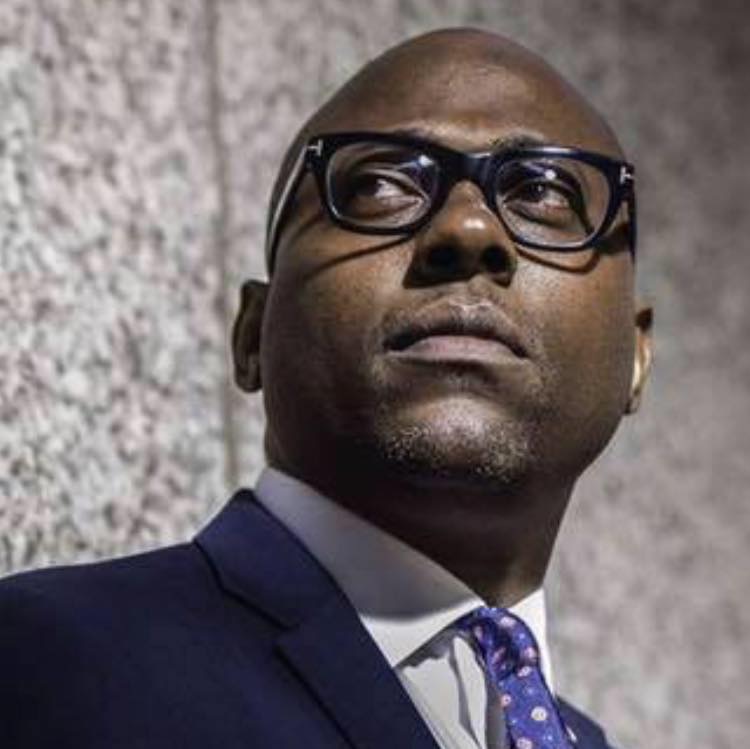 Attorney J. Wyndal Gordon is an author, respected trial attorney, and solo practitioner born in Washington, D.C, and raised in Maryland. Gordon is known as the “warrior lawyer” and has been a frequent legal commentator and contributor for  TruTv, CNN, and Headline News (HLN). Like many of us, Gordon was a virtual witness to the […]

J. Cole just broke a streak with his latest album

J. Cole keeps climbing up the charts, but he had to break a streak this time to do so. On Dec. 22, Chart Data tweeted that Cole’s album The Off-Season, has over 1 million sales in the United States, which makes it platinum eligible by the Recording Industry Association of America. This is another great accomplishment […] 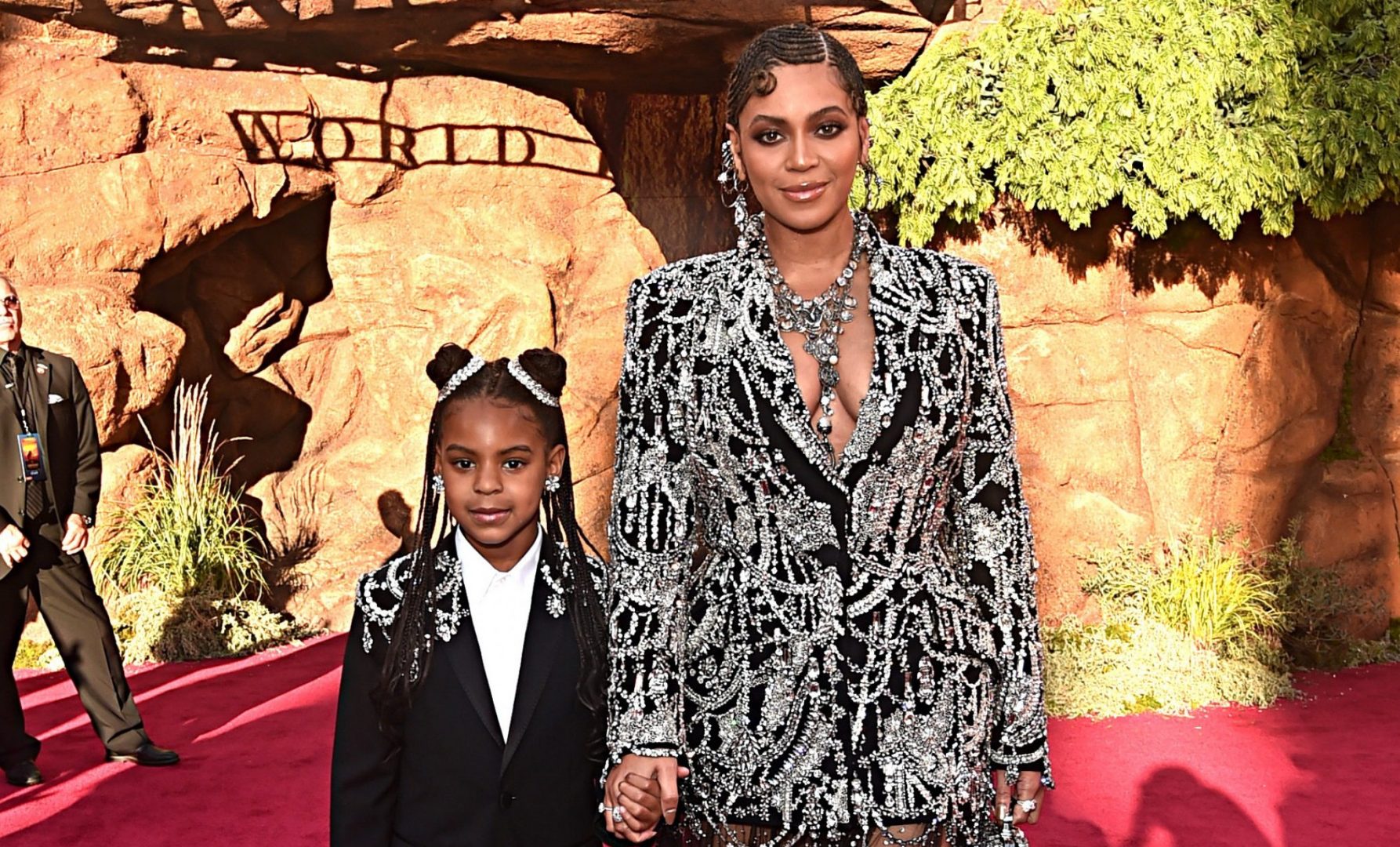 The Carter family continues to add awards to their collection. Blue Ivy Carter, Beyonce and Jay-Z’s 9-year-old daughter, recently won an award for Best Voiceover at the Voice Arts Awards. She was awarded for narrating the audiobook Hair Love by Matthew A. Cherry. Winning awards isn’t new for Carter, as she won a Grammy Award in […] 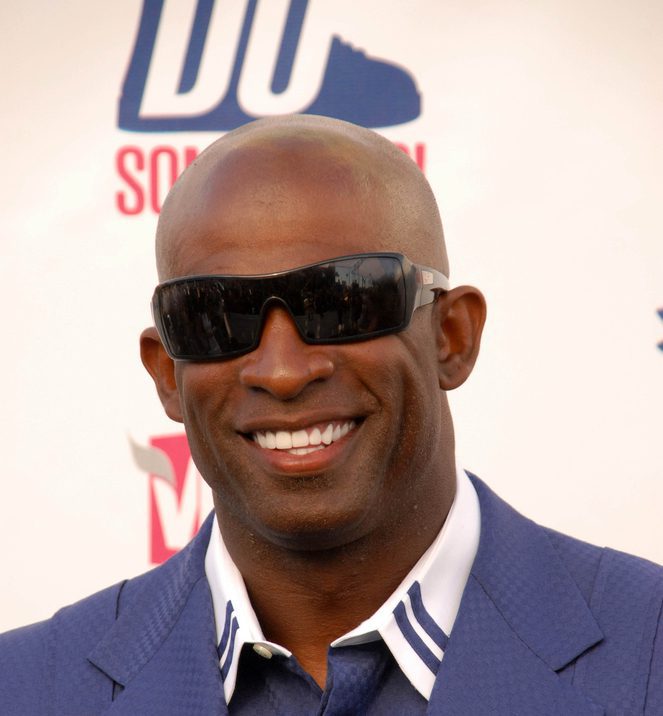 Deion Sanders just keeps on winning. On Tuesday, Dec. 14, 2021, Sanders was named the 2021 recipient of the Eddie Robinson Award, which honors the national coach of the year in the Division I subdivision. The Jackson State Football head coach has turned the program around in his first full season, leading the Tigers to […] Most fans will never forget the late, legendary actor Tommy Ford’s iconic and infectious laugh that he unfurled regularly on shows like “Martin” and in movies such as Eddie Murphy’s Harlem Nights. Dr. Angella Banks, however, will never forget Ford’s indelible and selfless contributions to the community at large. Banks, aka “Dr. A,” is determined […]

The Academy announces new criteria for the 2021 Oscars 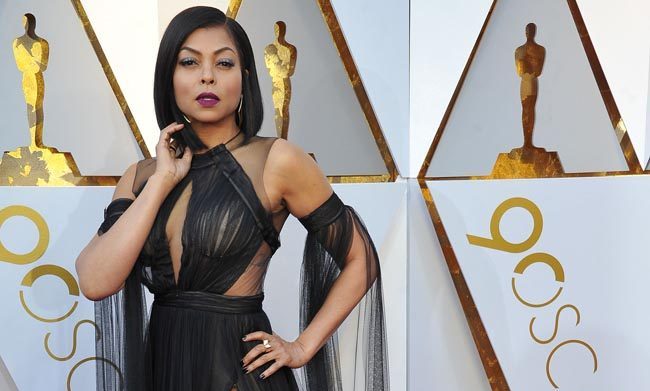 The Academy of Motion Picture Arts and Sciences has approved new rules for the 2021 Oscars due to the coronavirus pandemic. The organization has agreed to make a “temporary exception” to eligibility criteria due to the widespread closure of cinemas as a result of social distancing measures in place around the world and for the […] 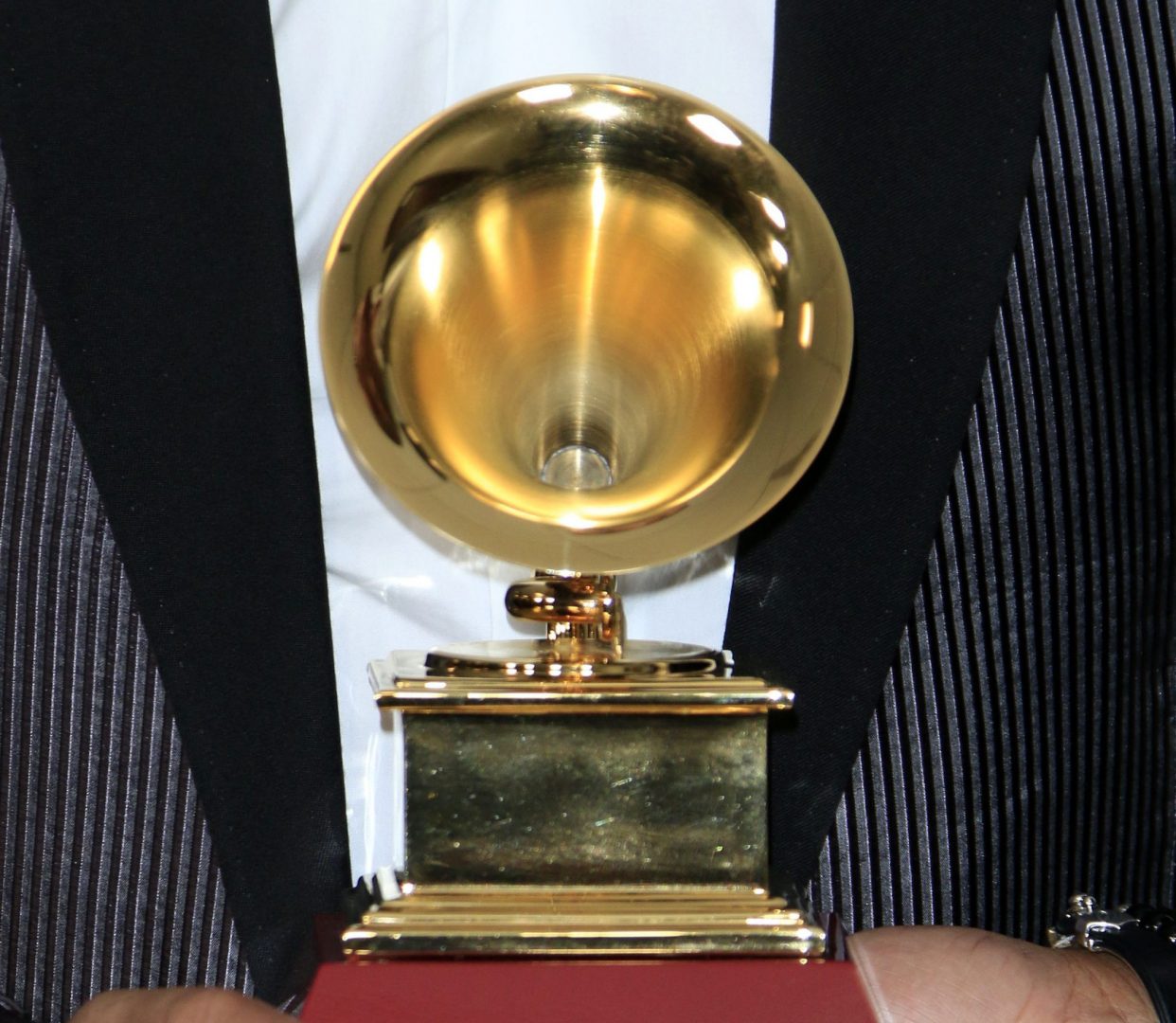 Days before the 2020 Grammy Awards, a suspended CEO has claimed that the annual ceremony is rigged. Deborah Dugan served as the CEO of the prestigious Recording Academy. During an interview with “CBS This Morning,” Dugan made several shocking claims about the nomination and awards process. “In that room, not only are there trustees that […] 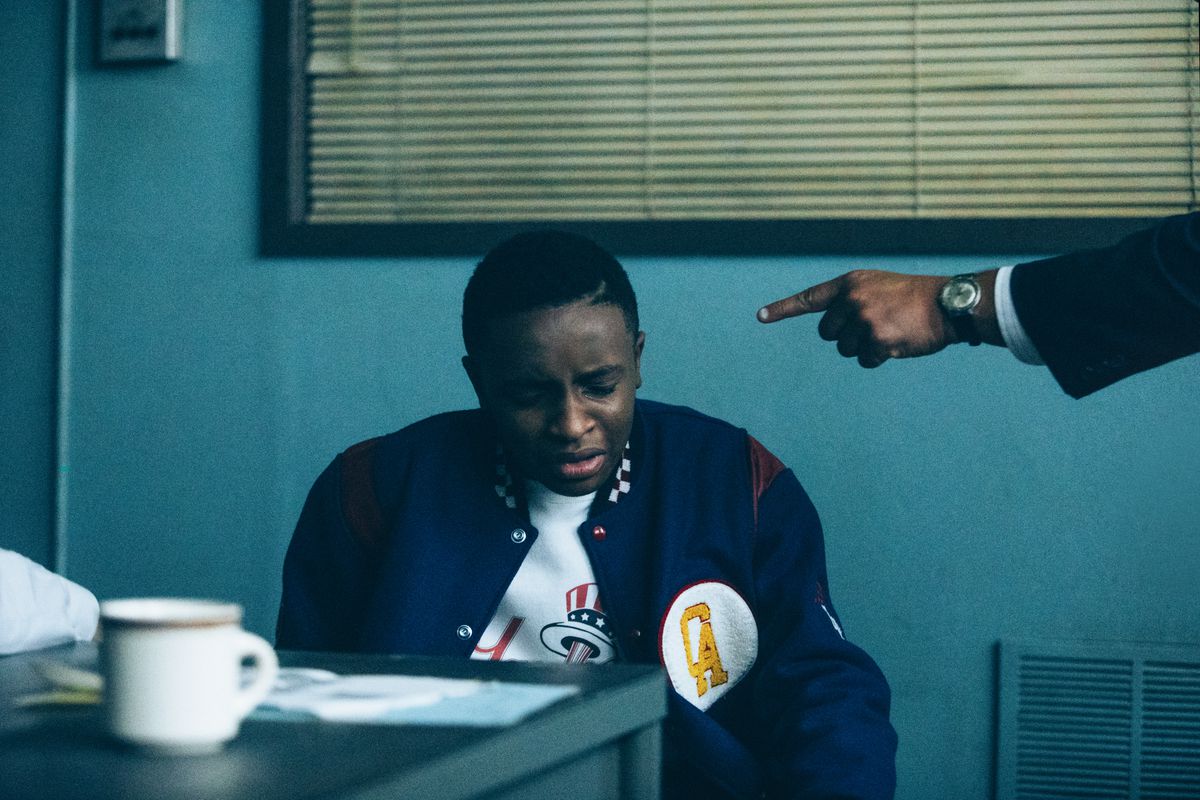 The Golden Globes is catching flack for snubbing “When They See Us.” On Monday, Dec. 9, 2019, representatives announced nominations for the award ceremony, which will honor the top films and TV programs of 2019, and Ava DuVernay’s four-part Netflix miniseries was nowhere among them. Although the film garnered several Emmy Awards, fans are upset […] 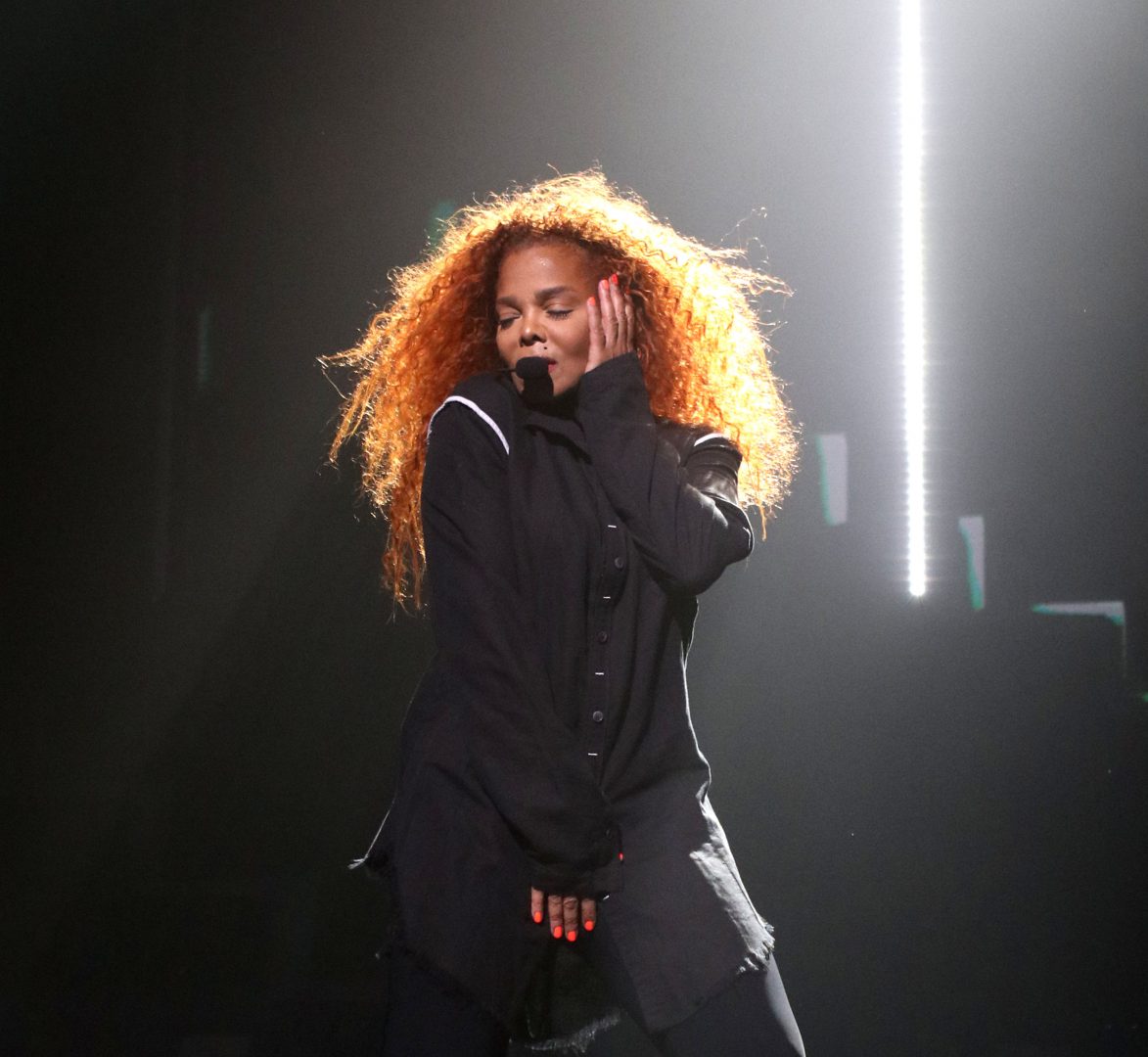 Multiplatinum pop icon Janet Jackson is set to perform some of her greatest hits during the Treasure Island Resort & Casino’s 2019 Summer Concert Series. The concert will kick-off at 8 p.m. Saturday, Sept. 14, at the venue’s 16,000-seat Treasure Island Amphitheater in Welch, Minnesota. Jackson has blazed the stage worldwide with a slew of […] 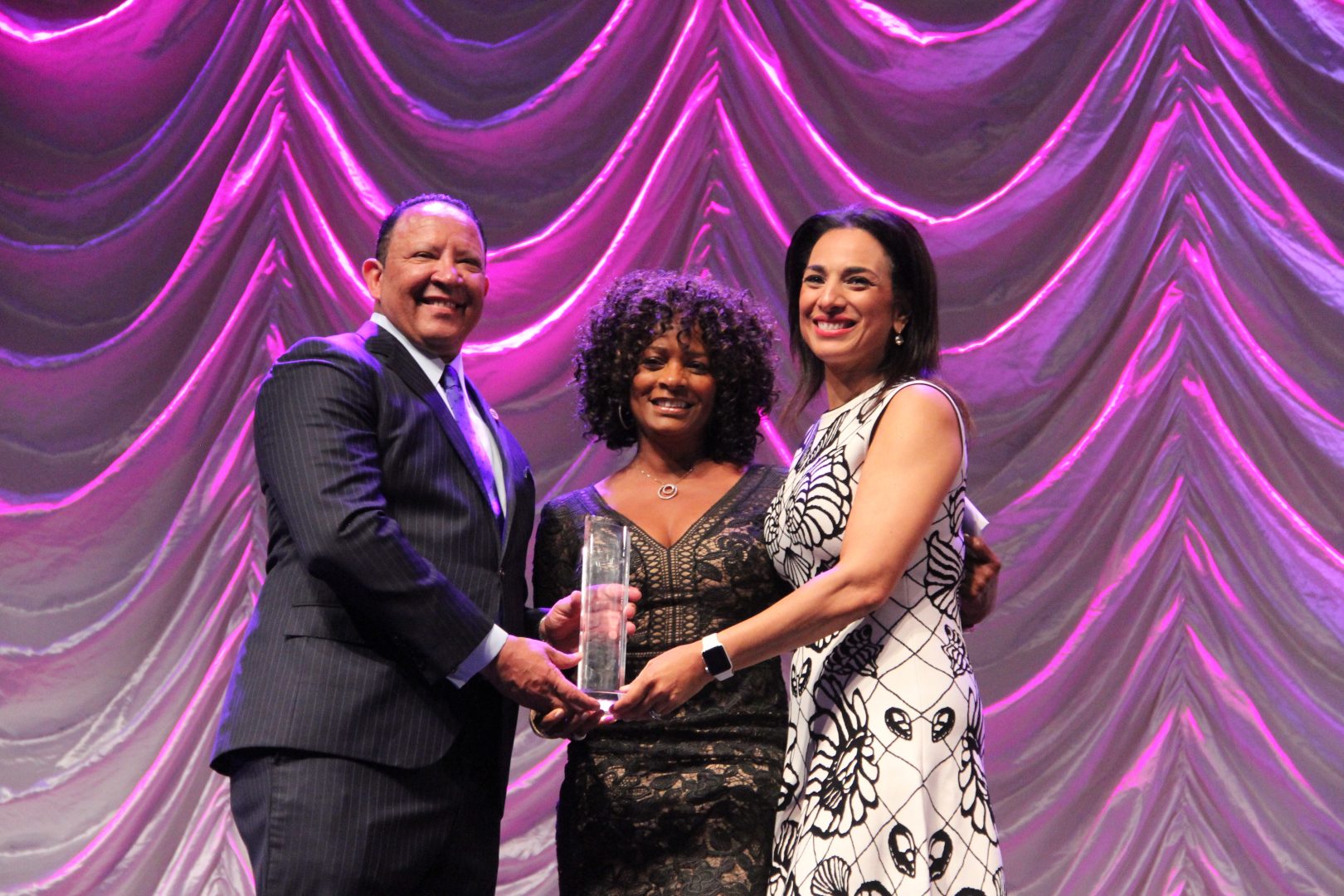 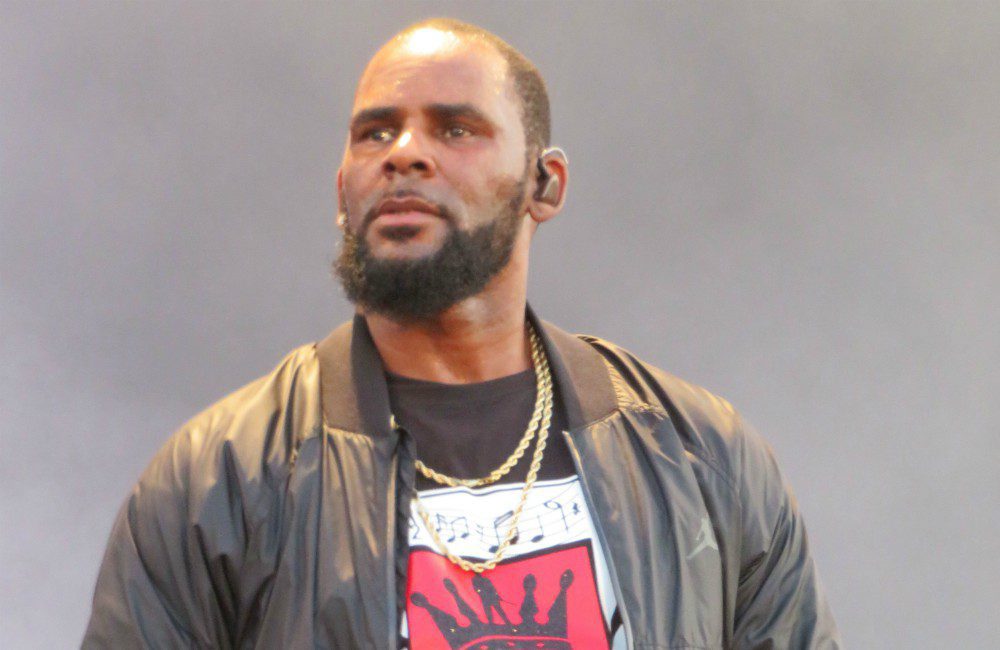 R. Kelly’s alleged victims used their platform at the MTV Movies & TV Awards to share a special message. The “I Believe I Can Fly” hitmaker has been charged with multiple counts of aggravated sexual abuse in the wake of the Surviving R. Kelly docuseries and three of the women who appeared on the program […]

Jada Pinkett Smith to be honored at the 2019 MTV Awards 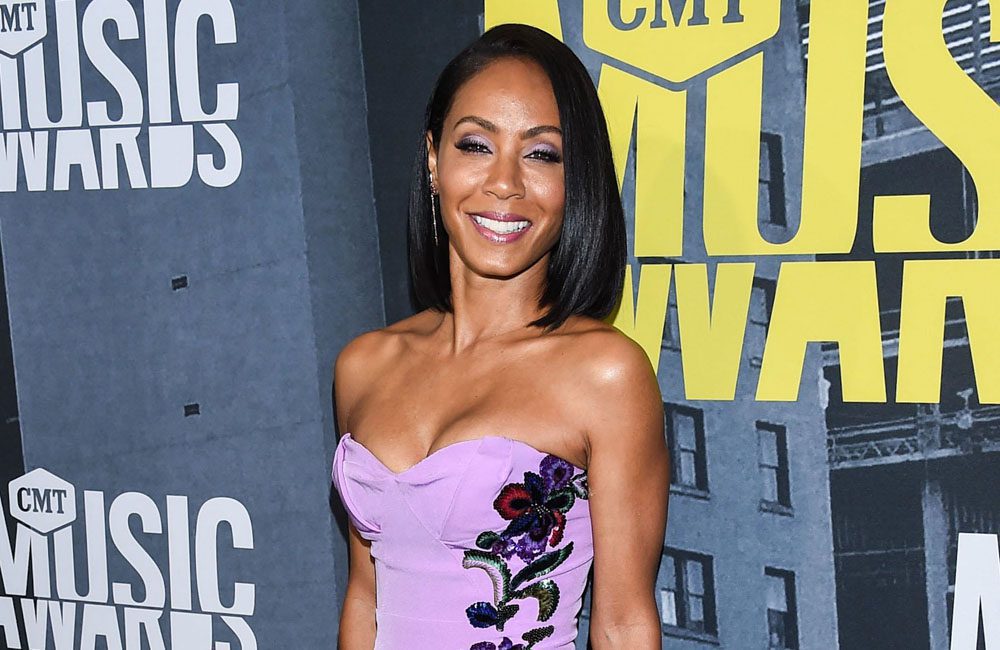 Jada Pinkett Smith is set to be honored in a major way at the upcoming MTV Movie & TV  Awards. The 47-year-old actress —  who has children Jaden, 20, and Willow, 18, with her husband Will Smith — will receive the prestigious Trailblazer Award from her Girls Trip co-star Tiffany Haddish in recognition of her […]

Sisters with superpowers are moving the culture forward 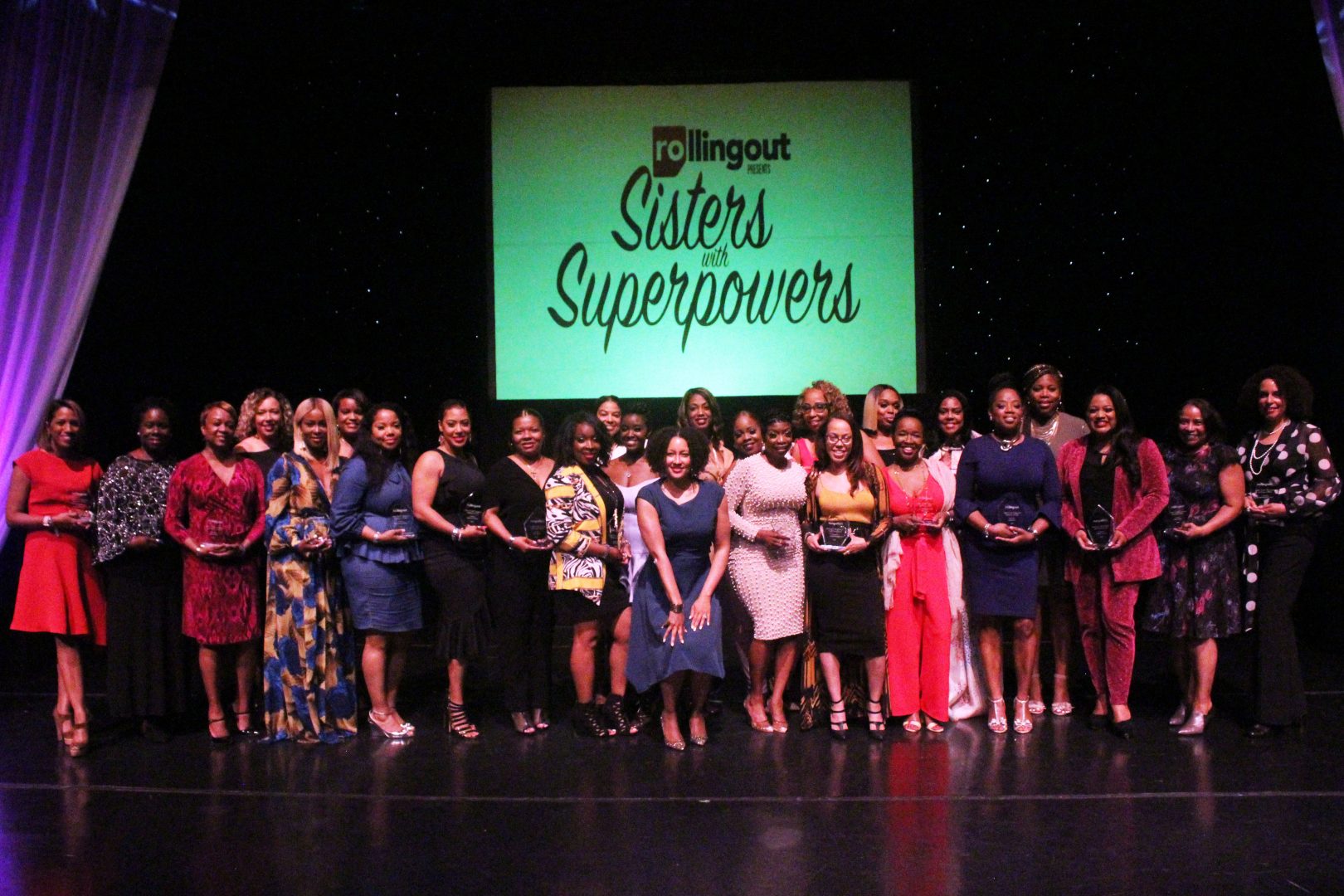 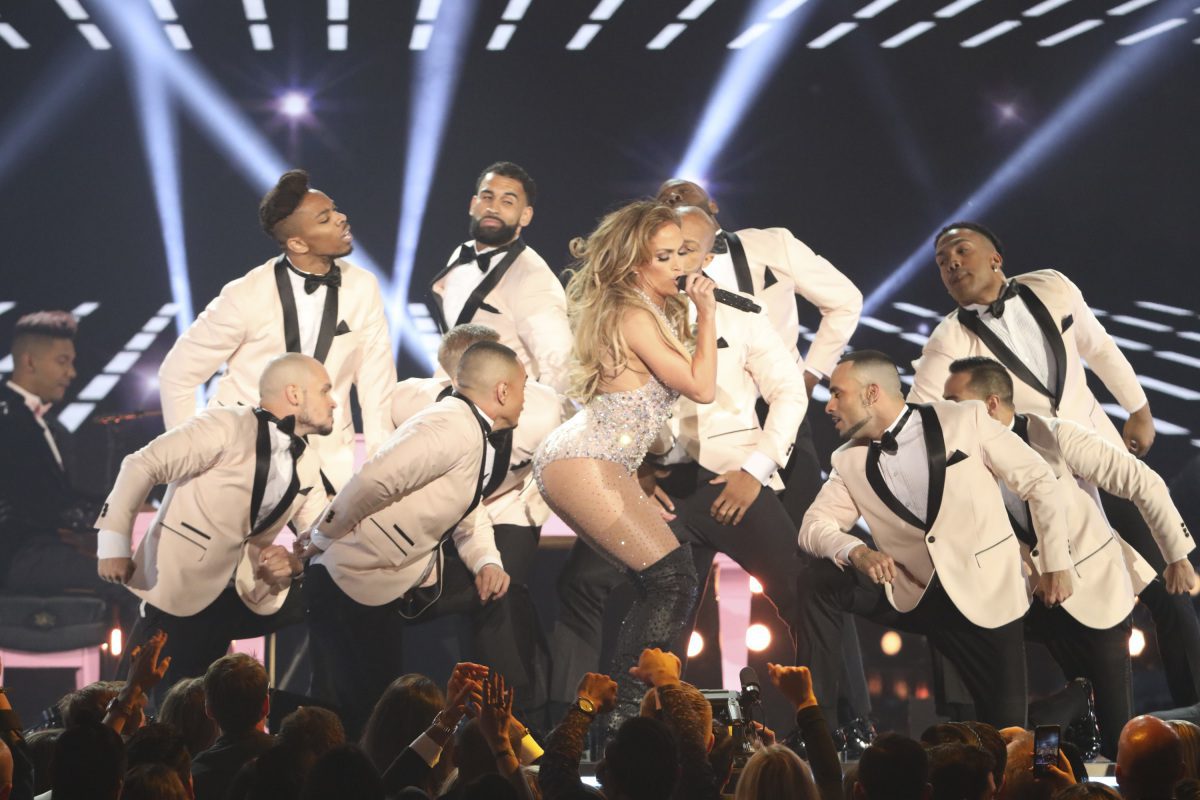 When the officials at the Grammys announced that Jennifer Lopez would do a tribute to Motown, many on social media expressed concerns. But some decided to give Lopez a chance after Motown legend Smokey Robinson came to her defense days before the big event. Be that as it may, the actual performance caused a stir, […]

Superstar Janet Jackson to be honored with this award 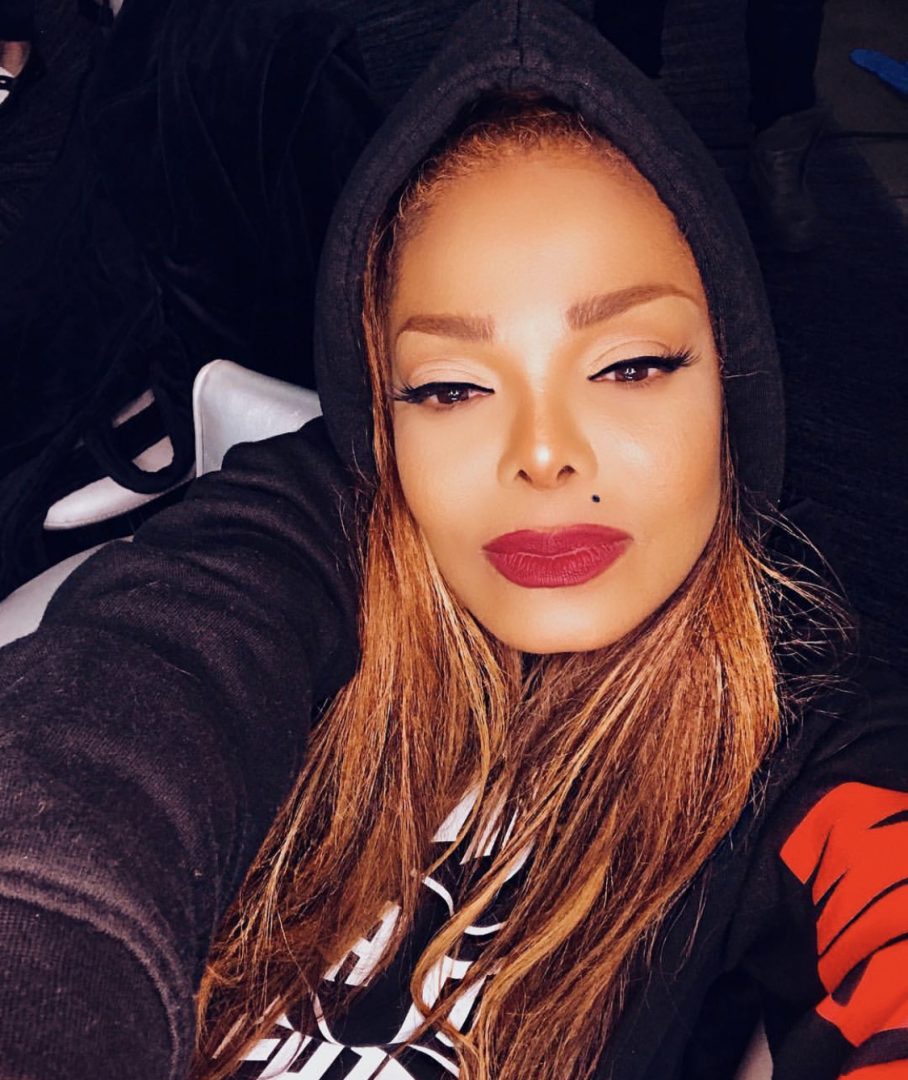 Janet Jackson will receive this year’s Global Icon Award at MTV’s European Music Awards. The 52-year-old singer — who also received the Icon Award at this year’s Billboard Music Awards — will be honored at the star-studded ceremony on Nov. 4, 2018, in Bilbao, Spain, where she will also perform a medley of her greatest songs, including […] 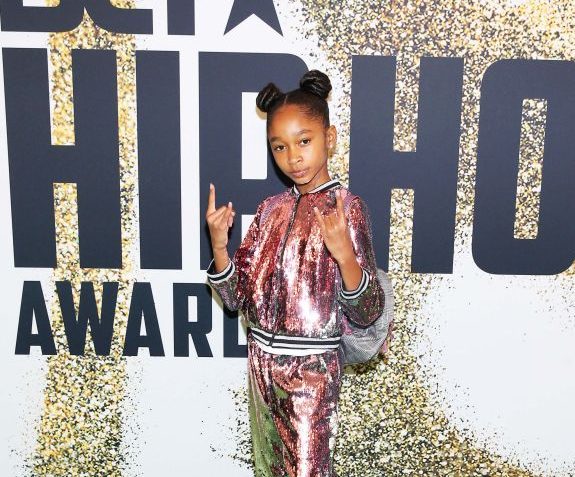 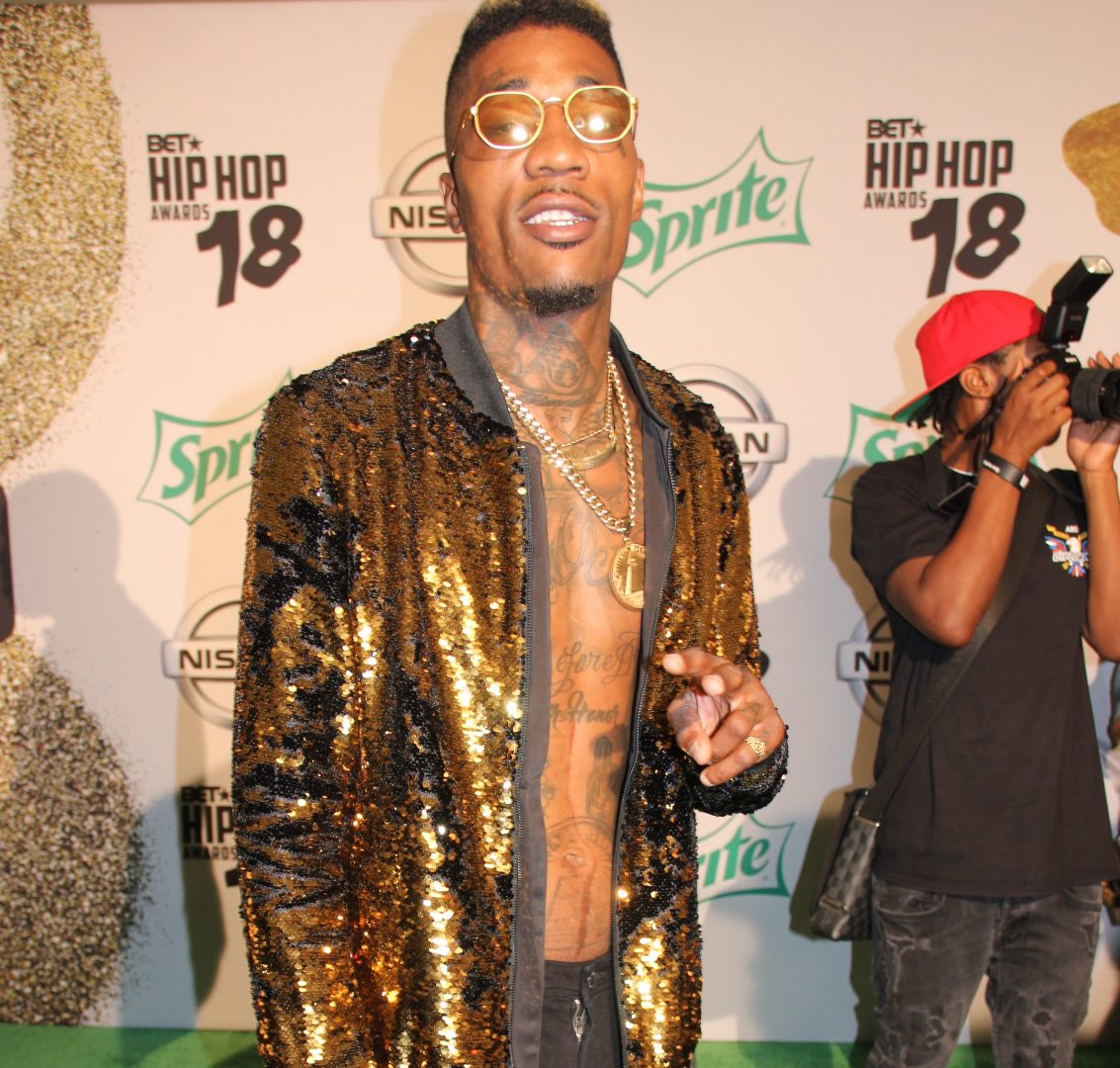 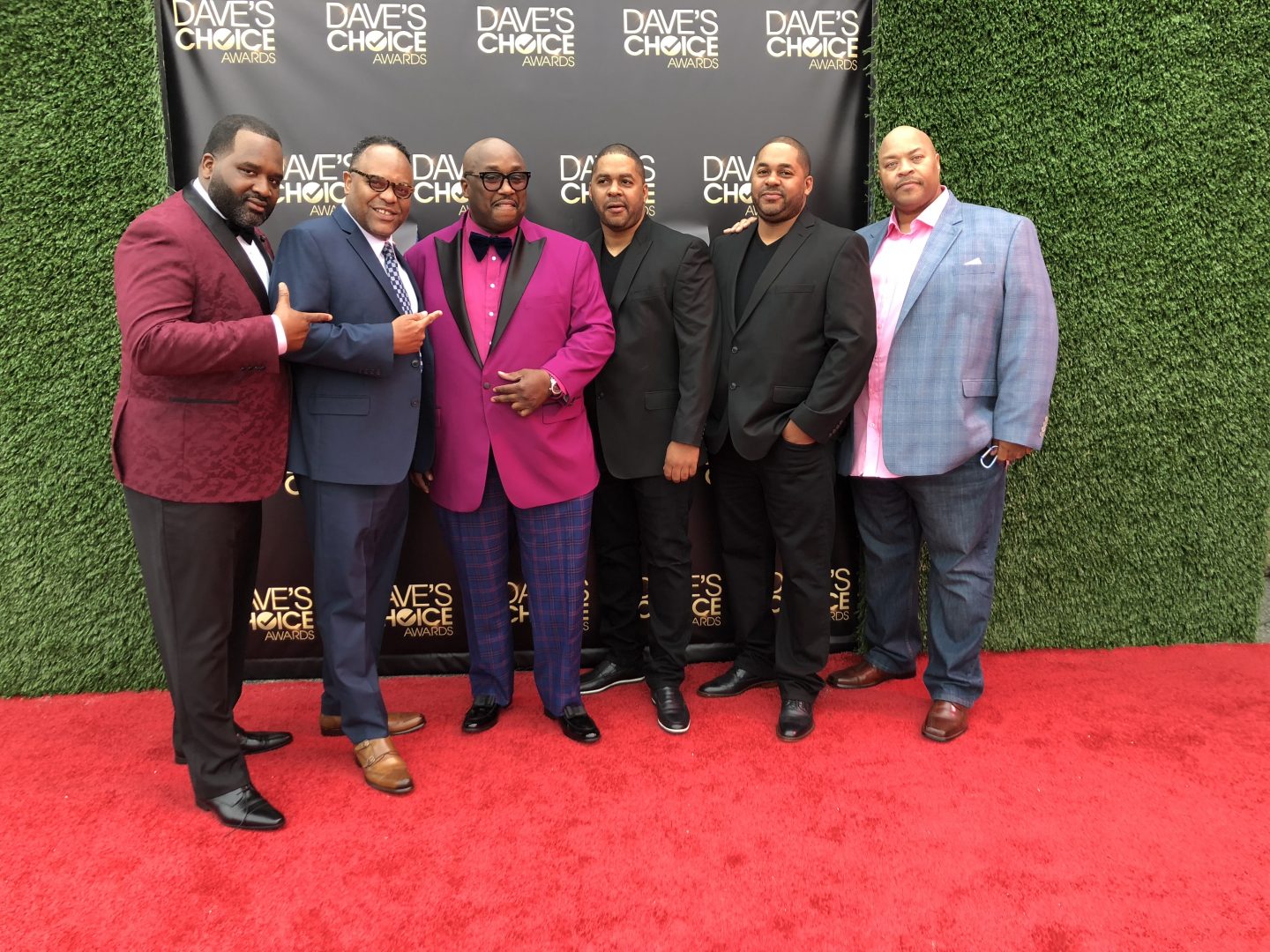 Prison B.R.E.A.K. is an acronym for Building Relationships Empowerment and Knowledge. Throughout the years, a lot has changed about me. I have become wiser, more humble and my perception on life has changed. One thing that has always remained the same is the love in my heart and the pure joy I get from giving […] 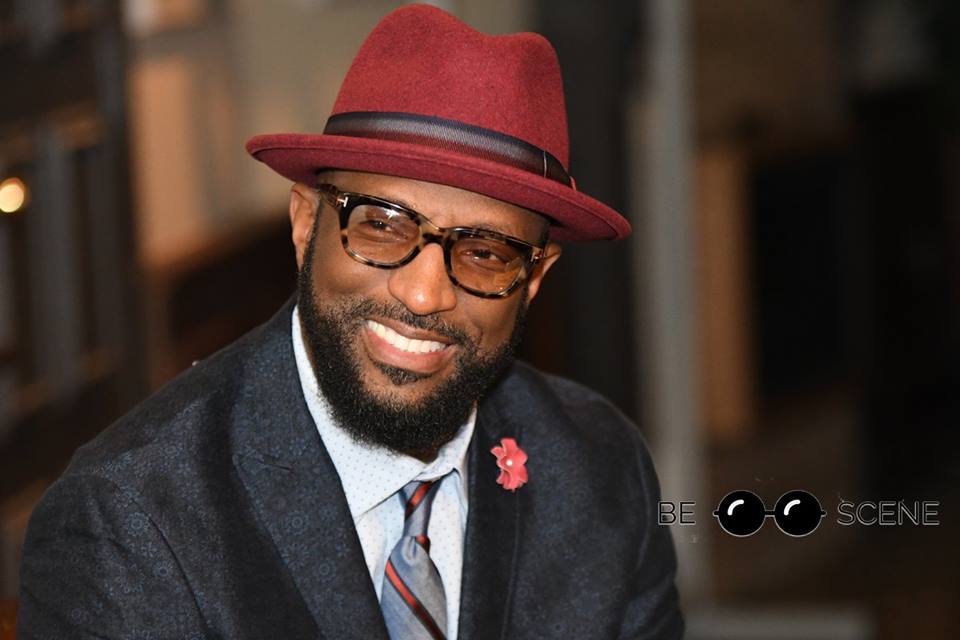 On Saturday, Nov. 11 the Michigan Chronicle honored the best in Black-owned businesses, entrepreneurs, entertainers and community organizations in and around Detroit at the Music Hall in Detroit’s theater district. Best in Black (BIB) is Detroit’s community choice awards where the nominees and winners are determined by the people, for the people. This year there were […]