Issa Rae still feels as though she needs to “prove” herself in Hollywood. The 35-year-old actress first garnered attention in 2011 for her work on the YouTube web series “Awkward Black Girl” and is currently starring in the HBO series “Insecure” — of which she is the creator — which was recently renewed for a […] 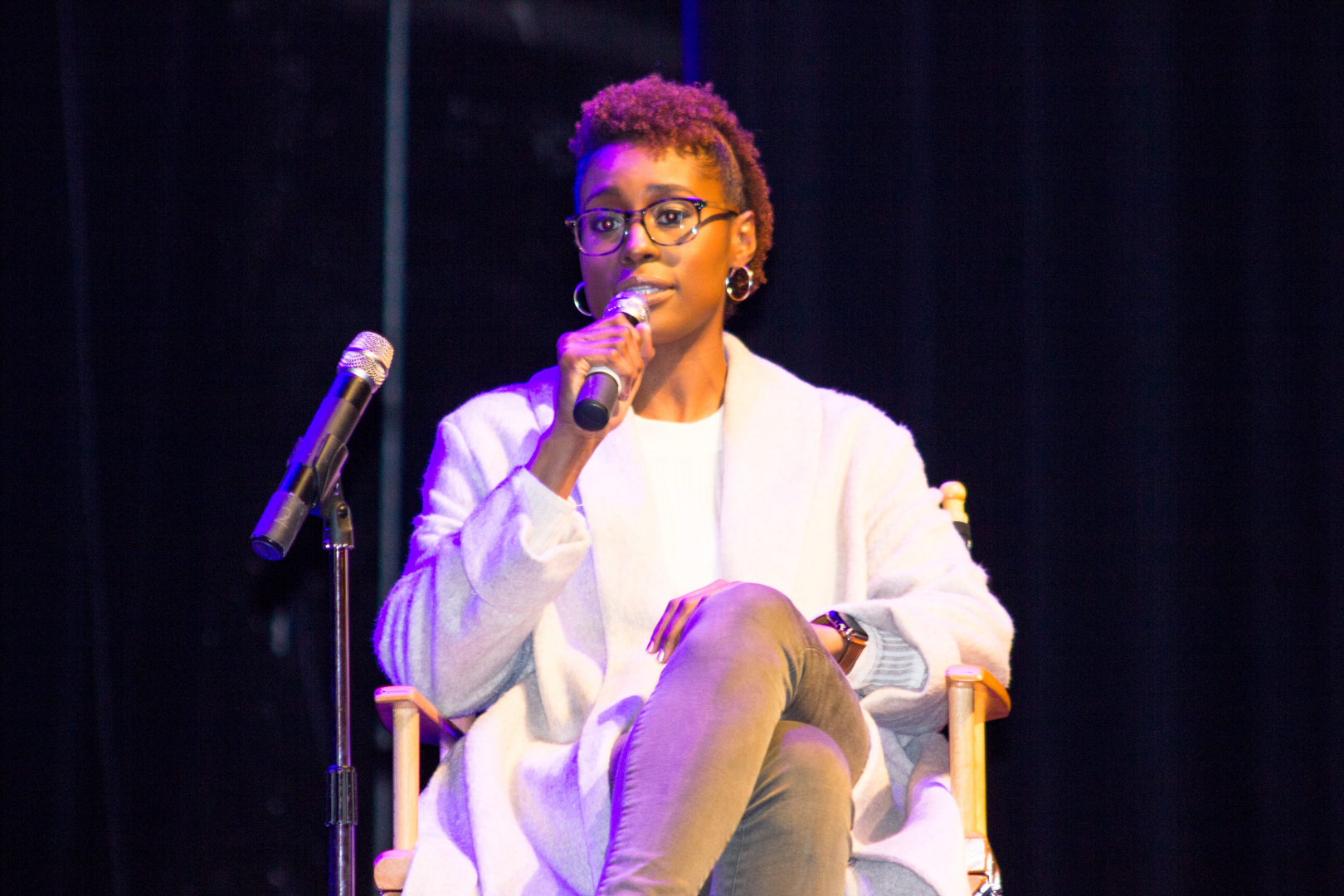 Issa Rae continues to recieve accolades for her contributions to the arts. Rae was recently honored by Hollywood Confidential and SAG-AFTRA at “An Evening with Issa Rae.” Held at the Saban Theater, the event allowed Rae to share her thoughts on her HBO hit “Insecure,” breaking into the entertainment, and using an online platform to launch […] Issa Rae premiered her hit web series “Awkward Black Girl” in 2011 and has since become a sensation. Her fans came out to hear more about her story and witness the conversation she would have with Jacqueline Stewart, University of Chicago professor of cinema and media studies. Rae was extremely open and transparent when she discussed her […]

“The Misadventures of Awkward Black Girl” is a successful Web series produced by Issa Rae that explores the life of a young African American woman. “ABG’s” main character, “J,” humorously goes through the daily challenges of everyday life; from the complexities of dating a white man and managing difficult co-workers to finding her rhythm at […]

When you hear the name Gladymir Leveille (le-VEE’-yay), you feel like you are in the company of French royalty. It’s one of those monikers that grabs your attention when he’s a designated keynote speaker at a major conference. His name evokes the crème de la crème of social circles. In meeting this serial entrepreneur, you’ll […]