Paris Jackson criticized by fans for this reason 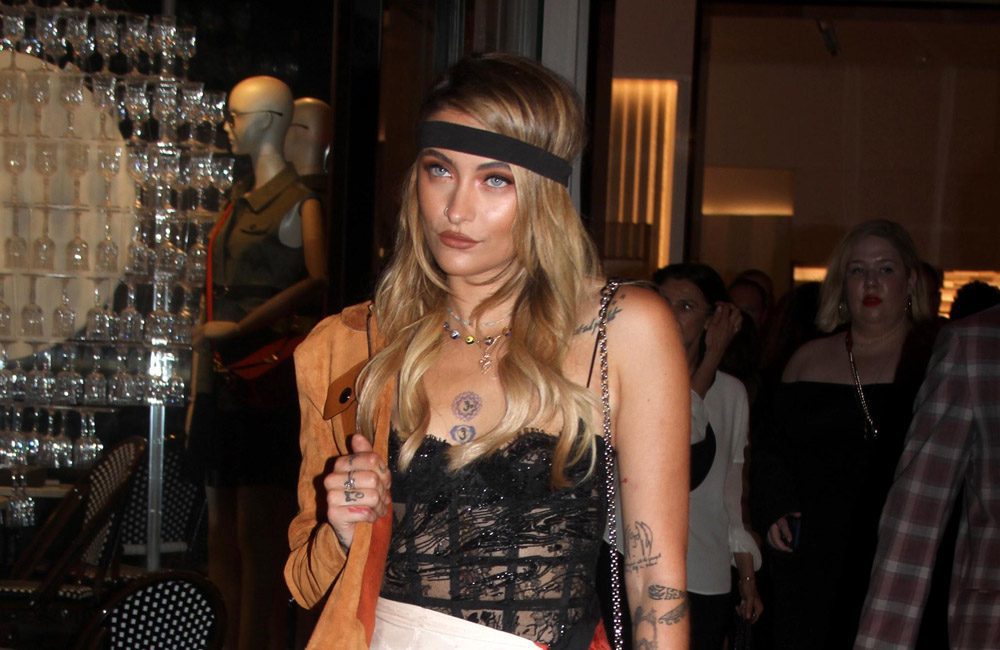 When I heard the words “Tracia you will serve as red carpet host at the Billboard Awards,” I was beside myself with excitement and enthusiasm. I immediately began to make plans for my trip from L.A. to Vegas. I arrived the night before with so much excitement that I couldn’t sleep. After managing to get approximately two […]

The Billboard Music Awards not only brought out the best gowns, dresses and suits, artists got a chance to show off their hair as well.  Jennifer Lopez shined in the spotlight as usual. Performing at the Awards the singer wore her beautiful hair down and flowing. Check out more photos of J.Lo, Kelly Rowland and more […]

At an event with the biggest stars in music, Miguel walked away as the most discussed entertainer. During his performance at the 2013 Billboard Awards, Miguel attempted to leap from the stage to the catwalk. However, he needed to clear a pit crowded with cheering fans to do so. Unfortunately, Miguel’s leap was unsuccessful as […]

Rose May Be Pregnant

Nicki Minaj became a star on Sunday night, May 22. Sure, those who follow hip-hop and R&B have witnessed Minaj’s rise to fame for several years. However, the Billboard Awards provided her an opportunity to illustrate her magic on prime time TV.  Here are three reasons why Nicki Minaj ruled the 2011 Billboard Awards. –a.r. […]