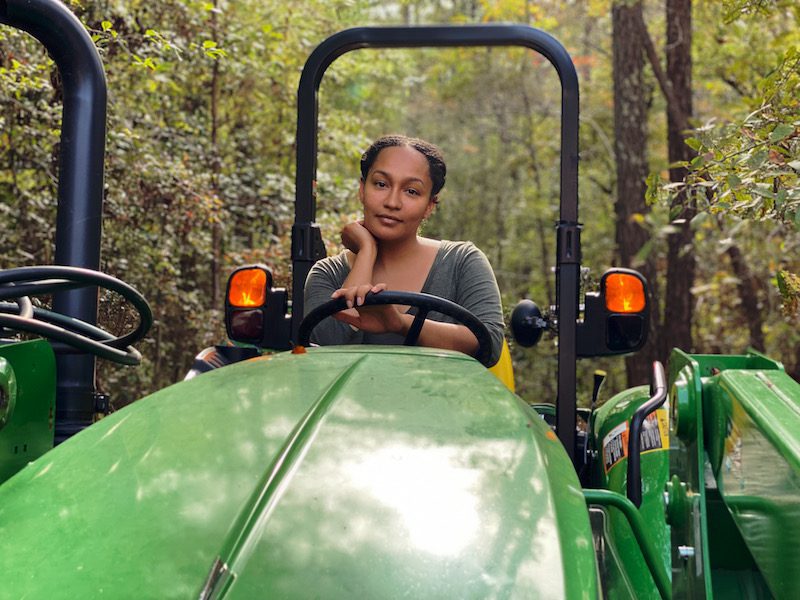 Samantha Banks is a wife, a mother of five, and the CEO of Financial ID Capital LLC, a boutique accounting firm. She is also the founder of Wife Mommy CEO LLC. Banks has a very unique and valuable perspective of the role of women in her industry and she shared some of that with rolling […] 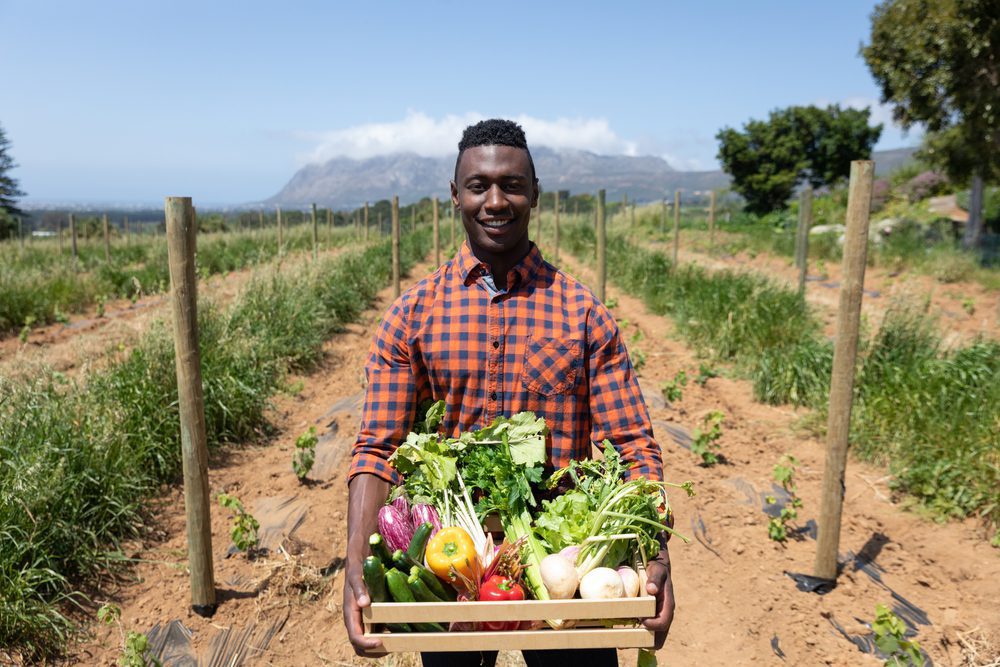 A federal judge in Wisconsin has ordered a temporary halt to a $4 billion federal loan relief program aimed at helping Black farmers and other farmers of color after years of longstanding inequities. The pause was ordered after White farmers argued that the policy discriminated against them. Judge William Griesbach found in an order issued […]

Have land? Make money from hemp with Black-owned Cultiv8 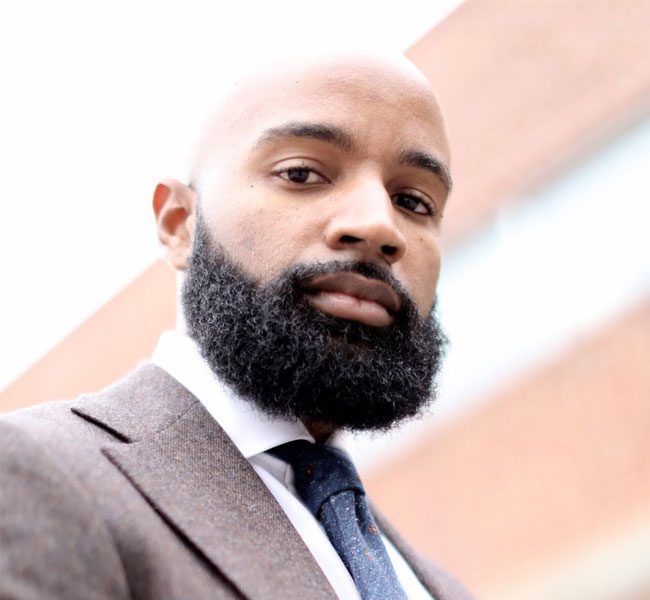 The burgeoning business of hemp cultivation may be able to save the Black farmer. Industrial hemp is now becoming big money for food packaging. Black people who own land can make some serious money with innovative Black-owned companies like Atlanta-based Cultiv8. Rolling out spoke with Steven Fance, the CEO and CTO of Cultiv8, about his company […] 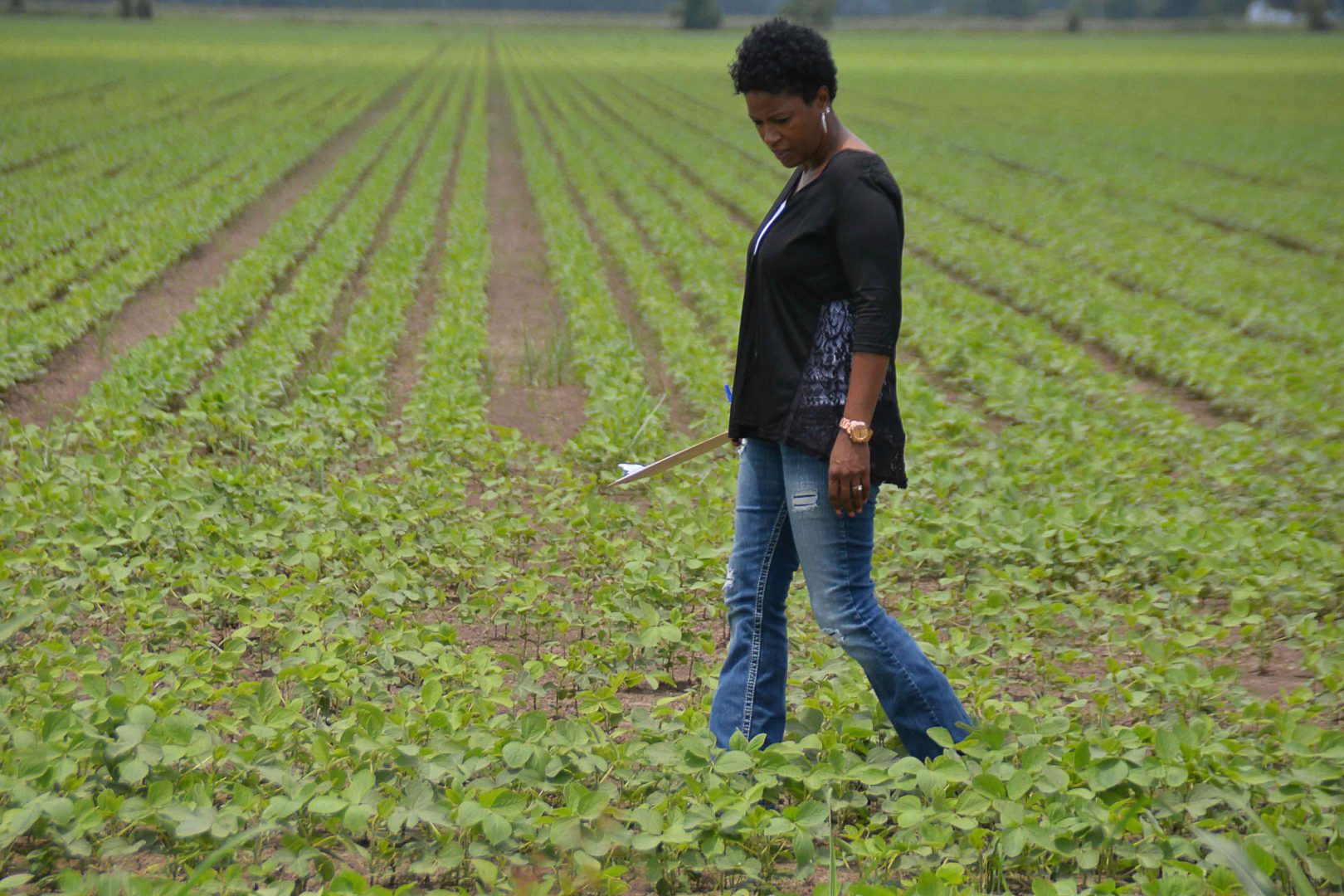 For the past several decades the plight of the Black farmer has been largely ignored by many in the United States, including major civil rights organizations. When Blacks were in bondage, America’s agrarian economy depended on the free labor and expertise of its slaves. After emancipation, Blacks were able to purchase land and run farms, […] The legalization of marijuana by many states across the country is garnering big business for growers and distributors. It is estimated that the legal marijuana trade grosses profits close to $3 billion to $10 billion with a workforce of nearly 60,000 in 23 states. A growing string of businesses are profiting from growing and distributing marijuana. But […]