Model Monday: Brookell gets candid about her modeling journey 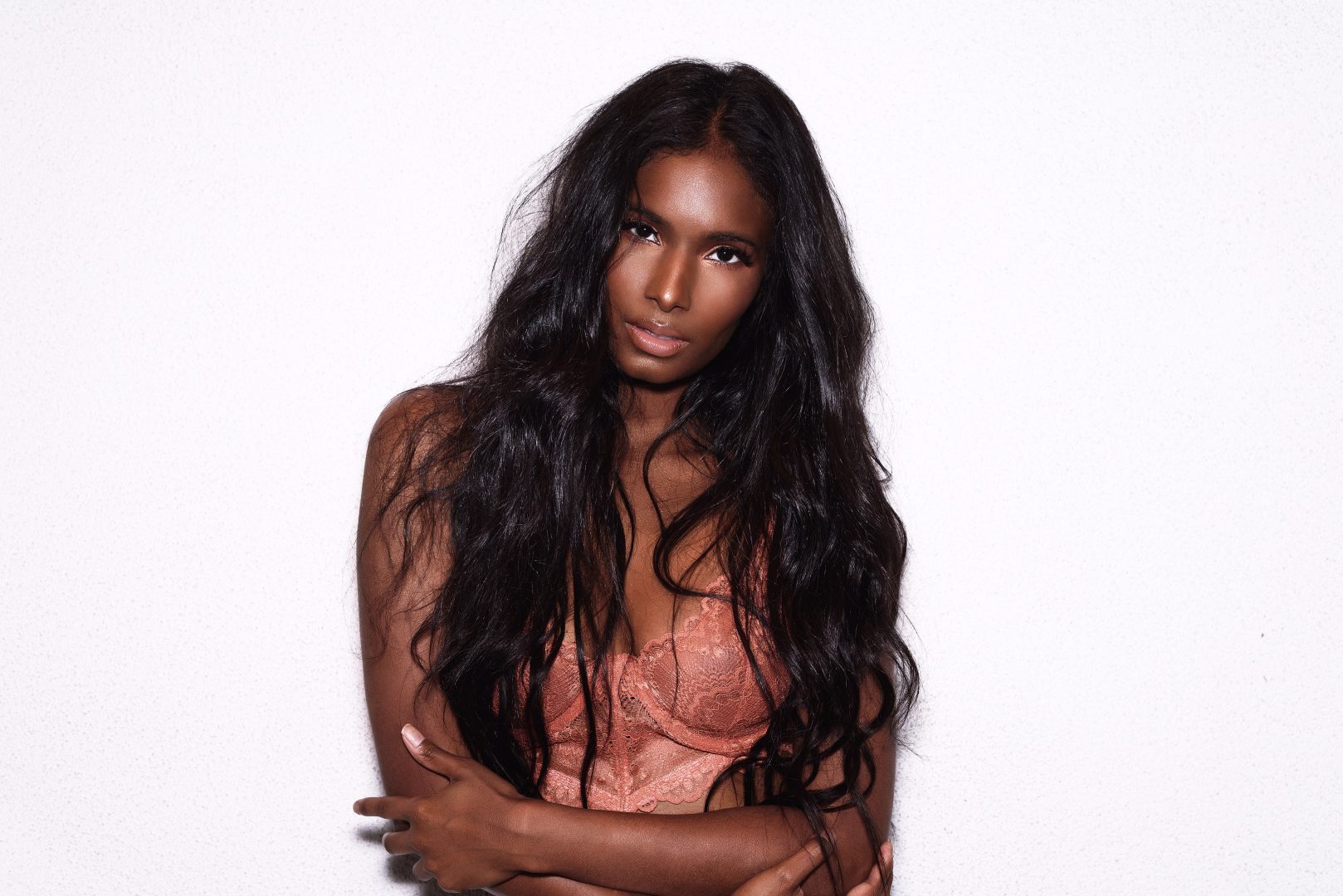 Brookell is a Sri Lankan and African American model with over 10 years of experience in the industry. She sat down with rolling out to discuss her organic modeling journey. Hometown: Albany, Georgia Current city: Los Angeles How did you get your start as a model? My mom was a model. She had a modeling contract with Kodak; so […]

New York Fashion Week: Anansa Sims on her famous mom and being a plus-sized model Anansa Sims is the daughter of legendary supermodel Beverly Johnson and late music producer Danny Sims, and Sims has carved out her own remarkable career. The 36-year old mother of three has been featured in Glamour, Boudoir and a host of other mags and sites Just under a decade after Tyra Banks crowned her the winner of cycle six of “America’s Next Top Model,” Dani Evans, known on the show as Danielle, slams her Instagram critics after fans allege she not only has an eating disorder but has bleached her skin. On Tuesday, the 28-year-old Little Rock, Arkansas, native responded. […]

Joan Smalls is one of the hottest women in the game and don’t you forget it! The Puerto Rican supermodel is your favorite celebrity’s favorite model, which makes her the ultimate Woman Crush Wednesday candidate. When she’s not licking Beyoncé in music videos and in between her high-fashion shoots, Smalls can be spotted snapping selfies with […]

Black models on the rise

The fresh new faces of the fashion world include models from all over the African Diaspora.  Here are some models who are breaking into the industry and hopefully adding permanent color to the runways.

As we reported earlier, in the midst of NYFW, supermodels Iman and Naomi Campbell along with fashion activist and documentarian Bethann Hardison joined forces to initiate a new call for diversity within the fashion industry. Together, the terrific trio formed a group called the Diversity Coalition, in hopes of drawing attention to the “acts of racism” conducted by several […]

At the height of NYFW, top black supermodels Iman and Naomi Campbell along with activist and former model Bethann Hardison joined together to initiate a new call for diversity on the runway. Together, the terrific trio formed a group called the Diversity Coalition, in hopes of drawing attention to the “acts of racism” conducted by several top designers. Model […]

Iman and Naomi Campbell demand more diversity on the runway

Tyra Banks refuses to diet despite too much cellulite

You won’t find Tyra Banks as a spokesperson for Weight Watchers or Jenny Craig anytime soon. During a recent interview during the screening of the new America’s Next Top Model cycle, Tyra admitted to having too much cellulite at the moment but confessed that she does not believe in “diets.” “To me, it’s like, I lost weight […]

If anyone can teach young aspiring models how to be their ultimate fiercest, it’s “The Face’s” Naomi Campbell.  For over 20 years, the supermodel with a mean walk has strutted the catwalks for the biggest designers in the world.  She has been shot by every famed photographer in the fashion industry. Take a look at some of […]

Once again, Sports Illustrated’s annual Swimsuit Issue has arrived and as expected the issue is boasting some of the hottest models in the land. And though this year’s issue is light on black models, two familiar faces are representing black beauty and, of course, boobs, butts and bikinis for the magazine. First up is veteran […]

Why black models are rejected

LaQuan Smith is an African American fashion designer, who is founder and CEO of the women’s clothing brand LaQuan Smith, LLC. Smith, which is based in Queens, NY.  Since his debut at New York Fashion Week in 2010, Smith has attracted many African American celebrities to his shows including Andre Leon Talley, June Ambrose, Serena Williams, Cassie […]

As Rita Ora and Rihanna were spotted out and about in London, Jay-Z had some fun in Heathrow Airport with his flight staff.  While actor Djimon Hounsou was seen leaving Beso Restaurant in LA, his wife Kimora Lee Simmons and Angela Simmons were spotted at the Donna Karan Show during New York Fashion Week. Solange Knowles, Allyson Felix, Rachel Roy, […]

New York Fashion Week not only brought out tons of fashionable celebrities, but also the most beautiful black men and women from all over the world.  As designers show off their talents and hard work during the most anticipated fashion event of the year, the crème de la crème of black models strut their stuff […]

Beautiful black models were spotted at the MYER Spring Summer 2013 launch in Sydney, Australia; while on the other side of the globe U.K. artists Emeli Sande and Timothy McKenzie, better known as Labrinth, performed at the V Festival held at Hylands Park in Essex. Eva Longoria and Terrence Howard attended the Global Gift Gala 2012 at […]

Are you model material?  Would you like to be the face of a large, well-known brand? Please join us for a fashion filled day of photo shoots and interviews with the brands!  All models will be considered for future projects with rollingout, clubhardhead.com, talkingpretty.com, and brand affiliates.Date: Aug. 18, 2012 Location: TBA upon confirmation Time: 8:00am […]

The scene in Miami is always hot, but fashion week brings beautiful women from all over the world to the city. Mercedes-Benz Fashion Week Swim 2013, which was held in July 2012 in Miami, featured top models showing the latest swimwear looks on the runway. Take a look at our favorite black models, looks, and […]