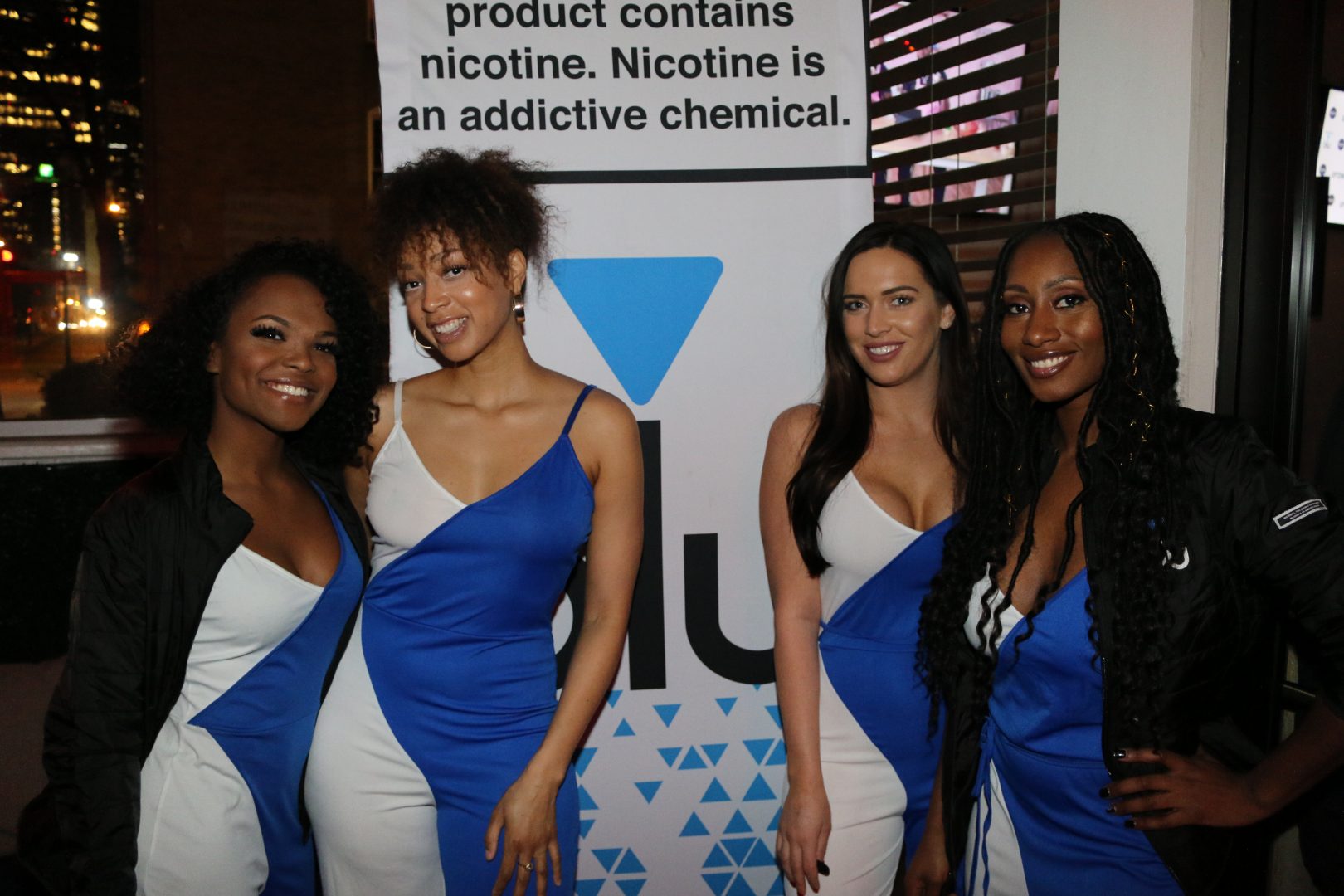 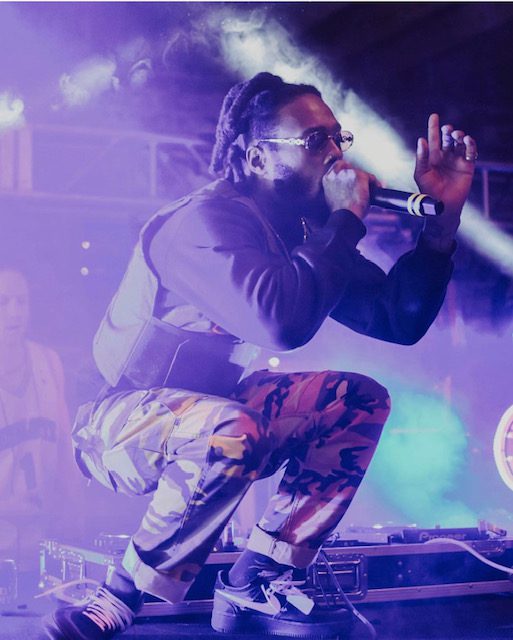 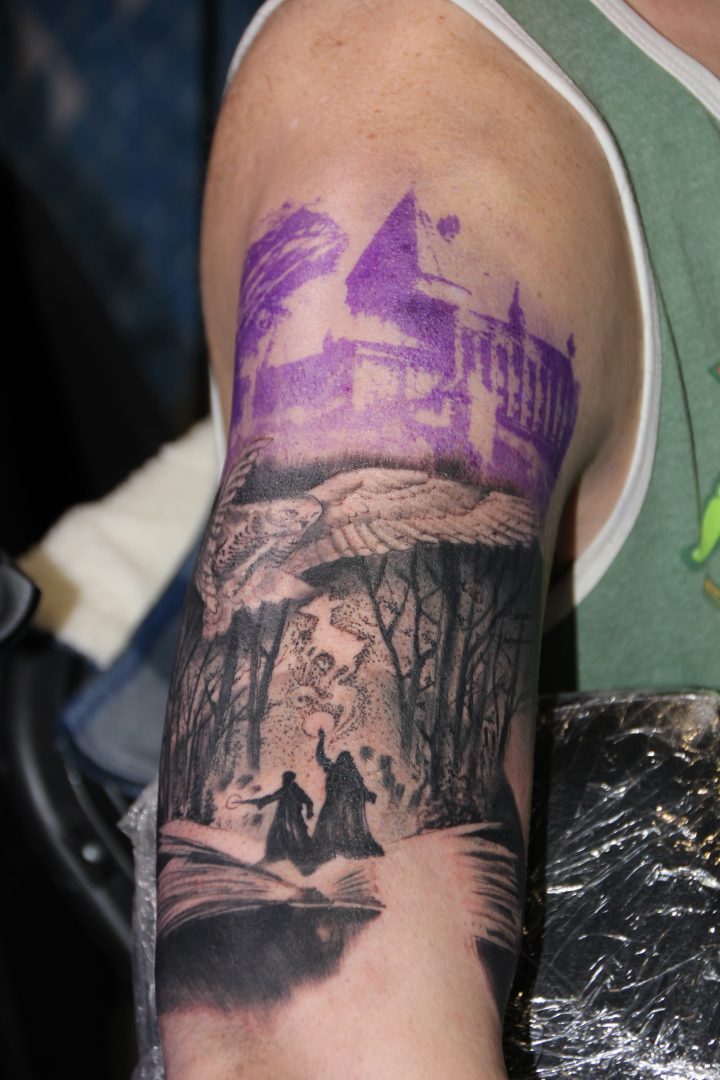 Barbiery Hernandez at Blu Booth at The Philadelphia Tattoo Convention

Watch: Milano at Blu booth at The Philadelphia Tattoo convention 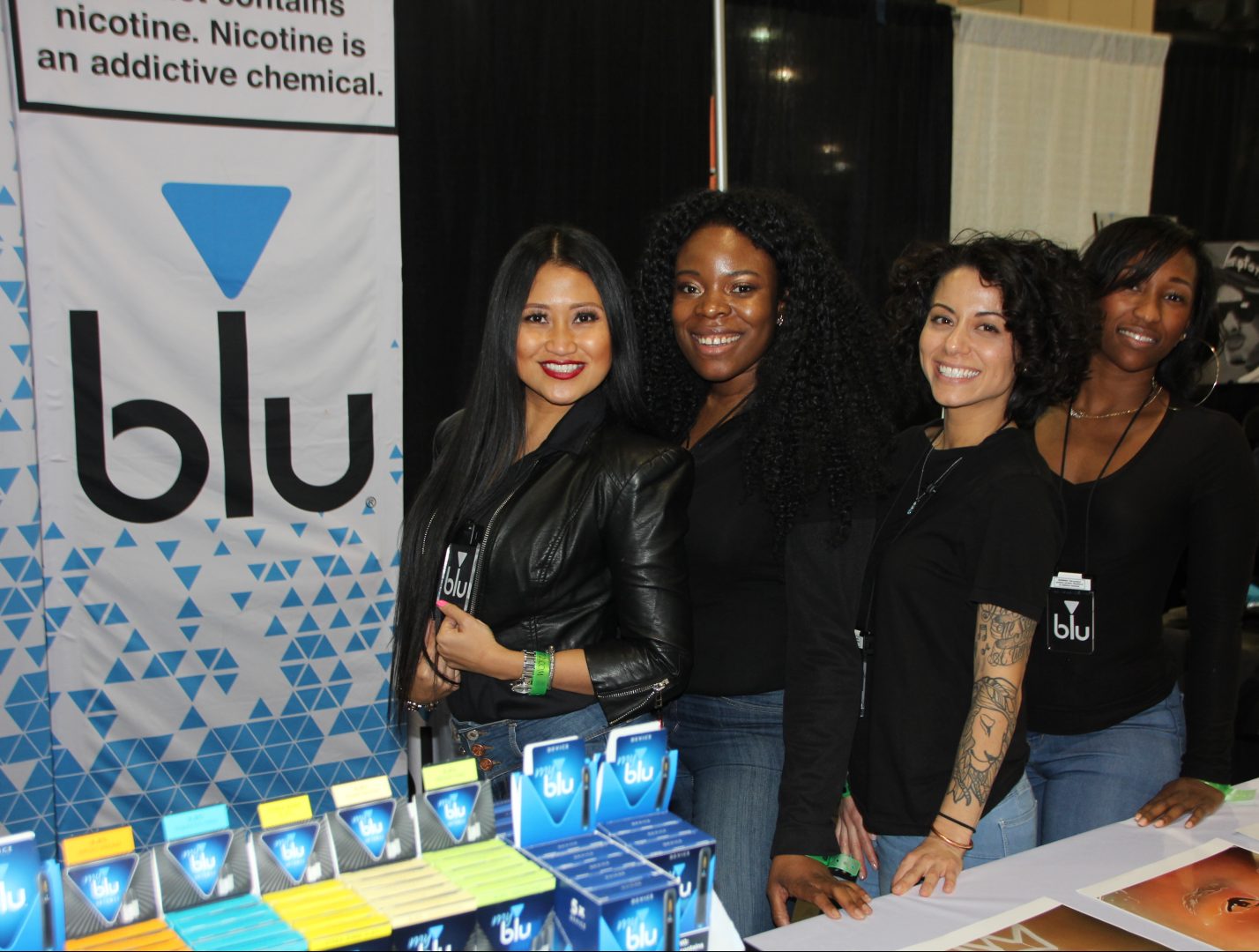 Milano at Blu booth at The Philadelphia Tattoo convention

Tattoo enthusiasts celebrated the art at national convention in Philadelphia 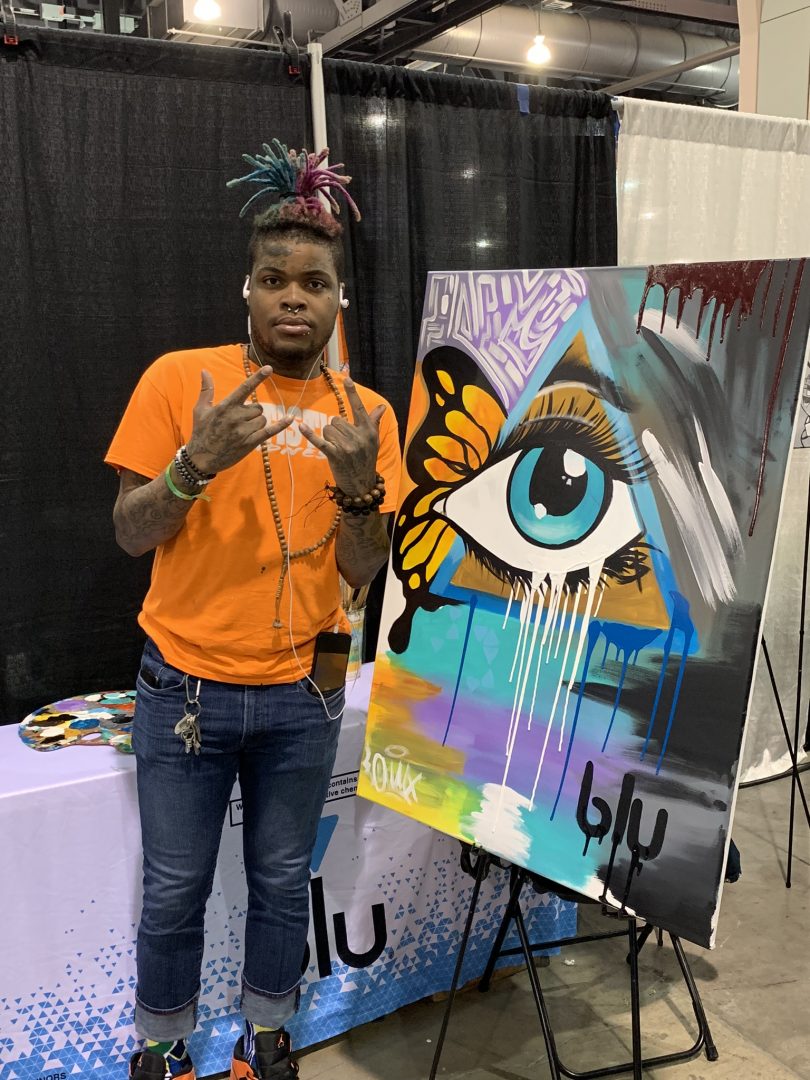 What is your name, the name of your organization, and your title with the organization? Karon Hamlet, Visions Blu Institute, Founder | Executive Director What is the mission of your organization? Our mission is to increase the number of youth that are well trained in digital media and news literacy with applicable job skills and […]