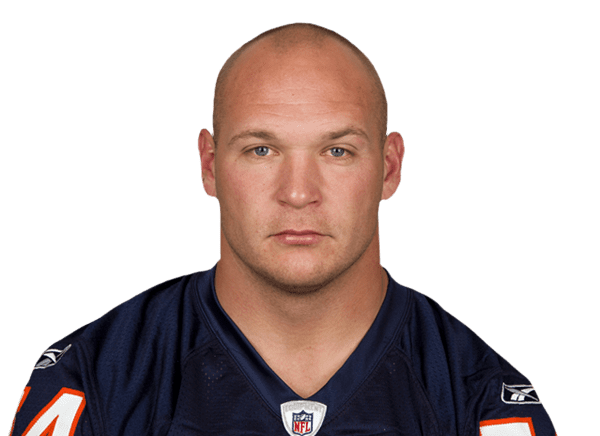 Many believe that former NFL player Brian Urlacher revealed his true colors with a social media post that condemned the NBA boycott. On Aug. 27, the former Chicago Bears player posted a note on Instagram that attempted to minimize the NBA players’ decision to refuse to play following the shooting of Jacob Blake. Urlacher posted, […]

Former Chicago Bears All-Pro linebacker, Brian Urlacher, announced his retirement from the NFL via Twitter on Wednesday. Urlacher, 34, played all 13 seasons of his career for Chicago, earning numerous honors including Defensive Player of the Year in 2005 and Defensive Rookie of the Year in 2000. Urlacher was selected for 8 Pro Bowls. It […]

This is how the University of North Carolina-Charlotte head coach Alan Major used to look with a full head of hair atop his skull. But his persistence on hanging onto the last of his mane has made his hair perhaps the first hairline to go viral. Sometimes you just to have to let it all […]

There were many smiles to go around as the referees and the NFL were finally back to normal.  While the players, coaches, and owners are definitely happy to see the pinstripes return to the gridiron, nobody is happier than the fans. Here is rolling out‘s list of best performances from week four.

One of the most feared and prolific linebackers in the history of the National Football League, Brian Urlacher paired up with the light-headed, over-the-hill, serial Playboy bunny Jenny McCarthy. It seemed like the weirdest of romantic interludes. Yet, as we scan the past couple of decades in Hollywood, you will find some really shocking hookups […]